This socially relevant crime thriller sparks off with Devika (Nayantara), a fearless journalist undertaking the dangerous mission of documenting illegal mining in Bellary by Reddappa (Milind Gunaji), a ruthless business tycoon. Reddappa burns down a village so that the people leave, because under it is a large iron ore deposit, which he wants to mine. The villagers, especially Matti Raju (L.B. Sriram), want to kill Reddappa to take revenge. It is later revealed that Devika is not a journalist but an informer of the CBI.

In Hyderabad, B.Tech Babu (Rana Daggubati) performs in stage plays under the tutelage of his grandfather 'Surabhi' Subrahmanyam (Kota Srinivasa Rao). But Babu is not interested in acting and decides to leave for the U.S.A for a better life.

Heartbroken upon learning of his grandson's intentions, Subrahmanyam dies the same night. Babu realises his mistake and decides to fulfill his grandfather's last wish of performing in the play 'Krishnam Vande Jagadgurum', which was written by Subrahmanyam. Babu goes to Bellary with his troupe to stage the play. The troupe lives with Rampam (Brahmanandam), who is originally known as Rangasthala Pandit (Telugu) / Sanathanam (Tamil).

There, one of Babu's troupe members has an altercation with Reddappa's right-hand man, Saida, who cuts his tongue and urinates on Subrahmanyam's ashes. Babu sets out to find Saida and take revenge.

In the process, Babu meets Devika and they both set out to Reddappa's mines in Tippu Sultan's (Posani Krishna Murali) taxi. After beating Reddappa's men, Babu runs into his maid, who reveals his past to him. Babu's mother's brother, Chakravarthy, had killed his parents when Babu was a toddler. To save Babu, his maid took him away and handed him over to Subrahmanyam, who adopted him. After learning about his past, Babu pursues Chakravarthy to kill him.

Chakravarthy's men attack Reddappa to kill him but fail. It is revealed that Reddappa and Chakravarthy were friends in the past who are foes now. Babu reunites with his troupe, who have been searching for him, and starts to prepare for the 'Krishnam Vande Jagadgurum' play.

Back in Bellary, Babu finally arranges for a performance of the 'Krishnam Vande Jagadgurum' play on the eve of Durgashtami and invites Redappa (real chakravarthy) to watch the drama. Babu reveals to him that he wants to kill his maternal uncle Chakravarthy to avenge his parents' death. Reddappa promises to hand over Chakravarthy as a gift of Durgashtami.

Babu is injured but manages to fight Reddappa (the real Chakravarthy), while the real Reddappa kills all of Chakravarthy's men as revenge. Babu takes revenge on Chakravarthy. Having completed his revenge, Babu sets afloat Subrahmanyam's ashes into the Thungabhadra river.

Based on 0 rating
0 user 0 critic
Did you know? This movie was simultaneously released as 'Ongaram' in Tamil. It was also dubbed in Hindi as 'Krishna Ka Badla' and in Malayalam as 'Action Khiladi'. Read More
0 User Reviews
No reviews available. Click here to add a review.
Cast 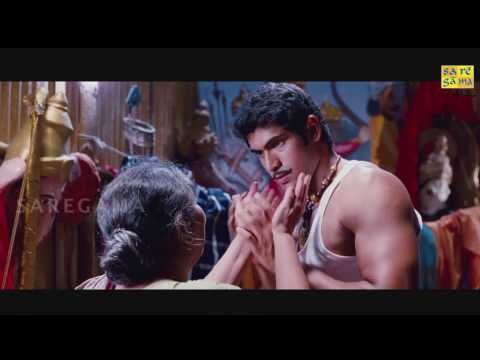 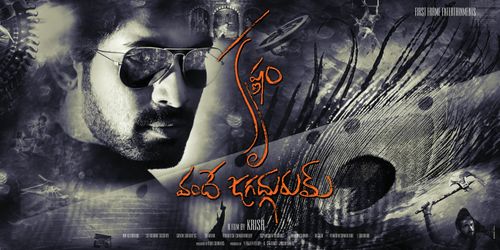 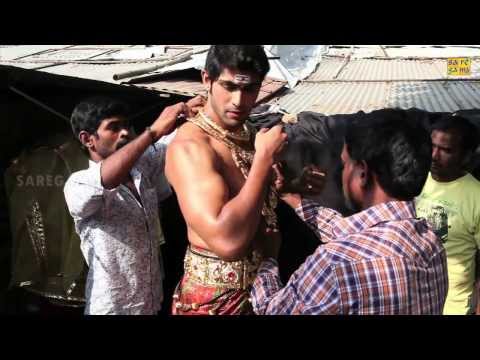 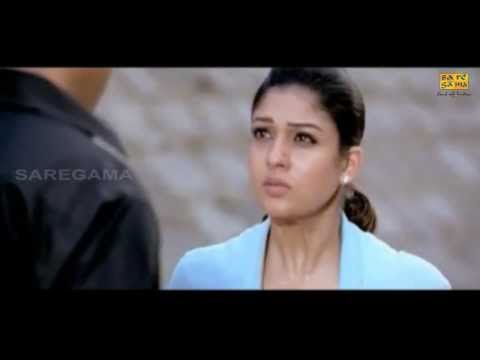 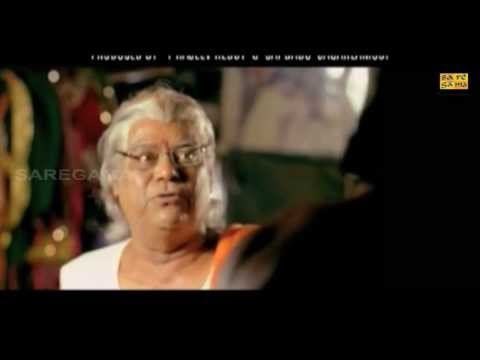 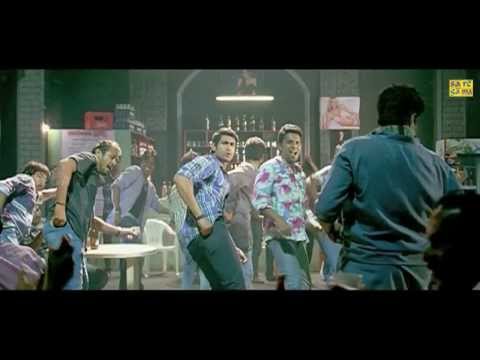 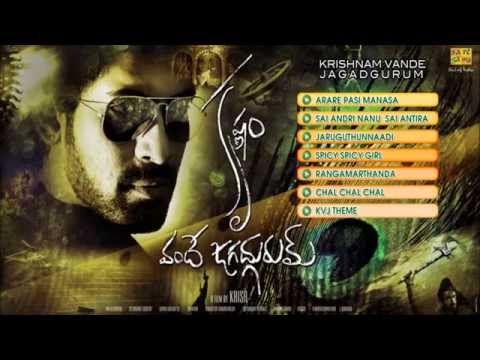 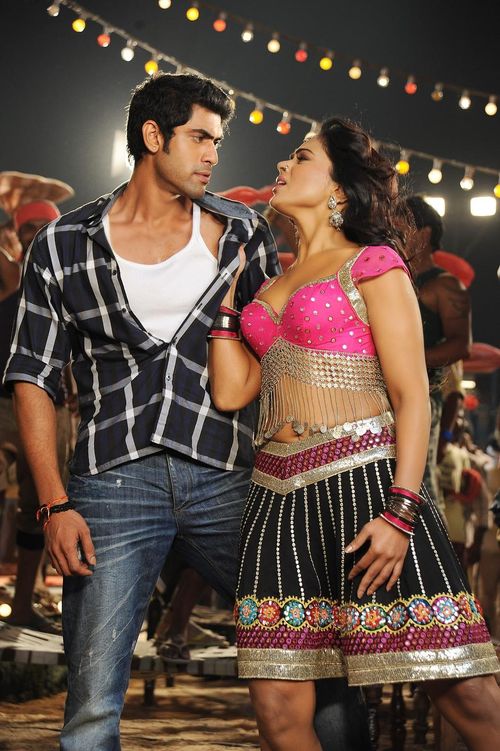 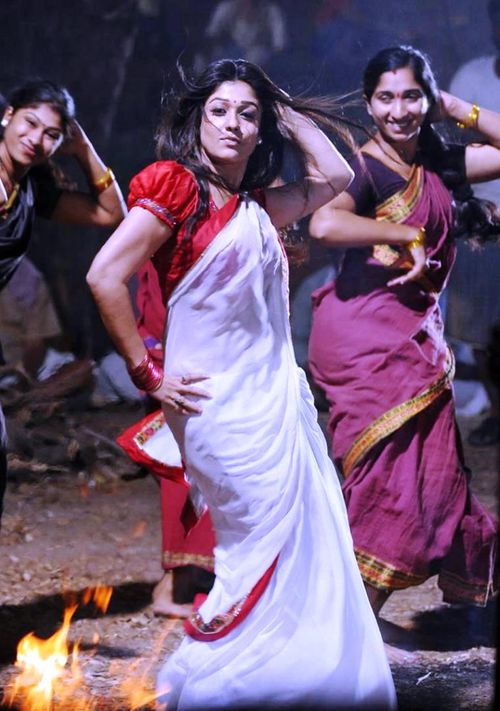 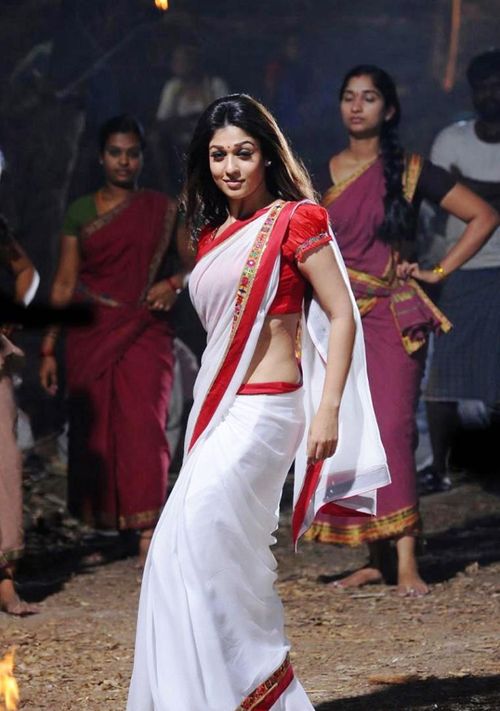 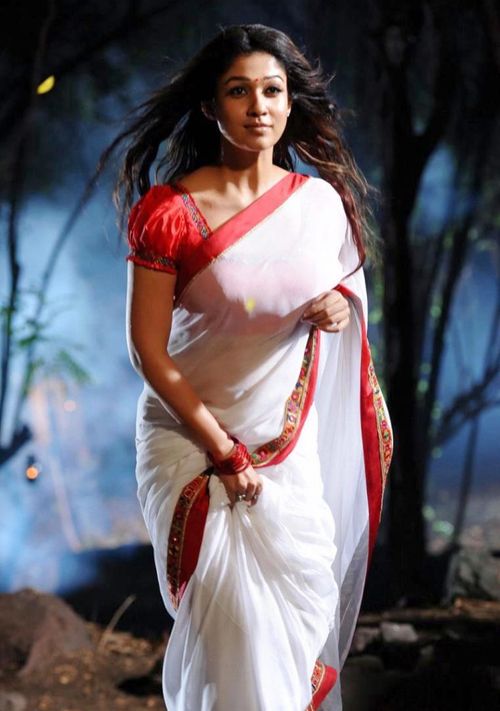 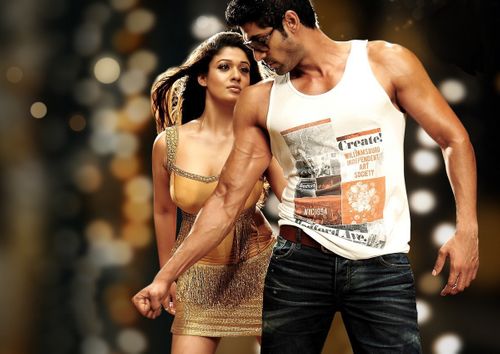 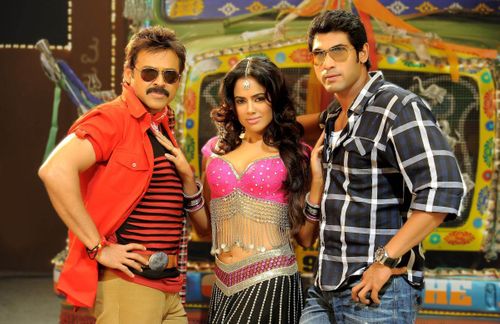 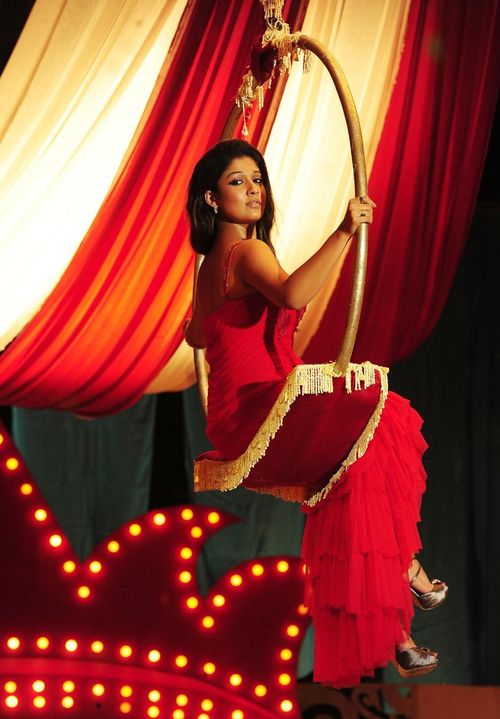 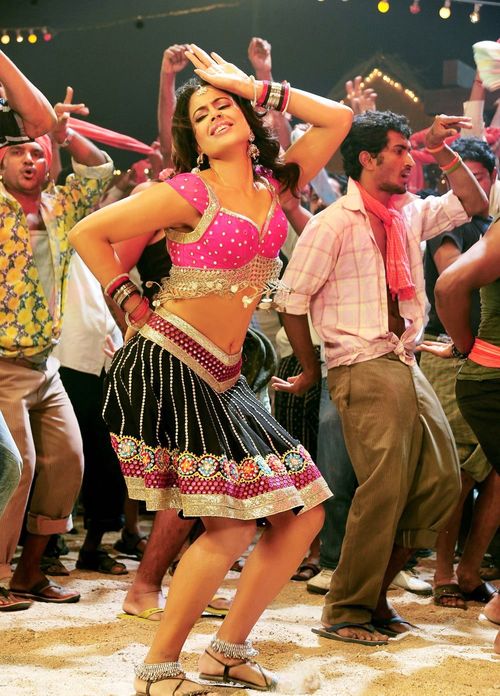