Cancel
This fast-paced drama plots one man's transformation from a cold-blooded mercenary, to a loving man who will avenge the injustices against his girlfriend, despite heavy personal losses.
See Storyline (May Contain Spoilers)

Tony (N. T. Rama Rao Jr) is a cold-blooded mercenary prepared to do anything for money. When Tony travel to Kashmir he meets a young girl named Niharika (Tamannaah) while being kidnapped by terrorists. He falls in love with her and then rescues her.

Later Tony is faced by the unsavoury information that Niharika is already engaged to Rakesh. Rakesh is a goon (and the minister's son) but Niharika doesn't know that. When Niharika finds out the truth about him being a character-less miscreant, she dumps him. And she also comes to the realisation that she is in love with Tony. Later on Tony kills Rakesh and captures his son DSP Jr.(Sai).

Later on when Tony, Niharika, and Chitra (Payal Ghosh) go to the temple, Chitra sees Tony killing someone. And then there is a flashback about how he and Niharika met before but she lost her memory. That happened because Niharika's brother was an undercover cop and when goons found out they killed the whole family. The only one who survived was Niharika but she had a bullet in her head. The doctors said that she would lose her memory soon. So, she tells Tony to kill the people who killed her family because she had seen Tony beating up a bunch of people. In the end tony kills all the goons who killed Niharika's family.

Based on 1 rating
0 user 0 critic
Did you know? "Raccha" was the working title until the same got registered to Ram Charan's movie. Read More
0 User Reviews
No reviews available. Click here to add a review.
Cast

Despite endless speculation on which actor had been chosen to portray Niharika, Tamannah Bhatia had always been Surender Reddy's one and only choice for the role.

Surender Reddy's other title option was 'Oosaravelli' (Chameleon). When he opted for in-house voting he got mixed results for the title.

On April 18th 2011 director of the film got a poster designed, by designers Anil and Bhanu, and leaked it to the media to test the response. On seeing a hugely positive response, he confirmed the title. 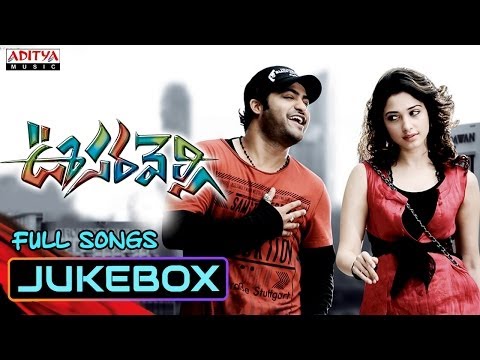 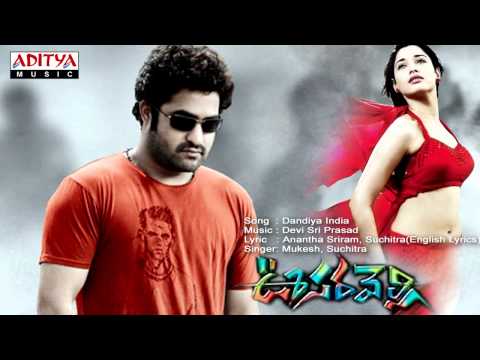 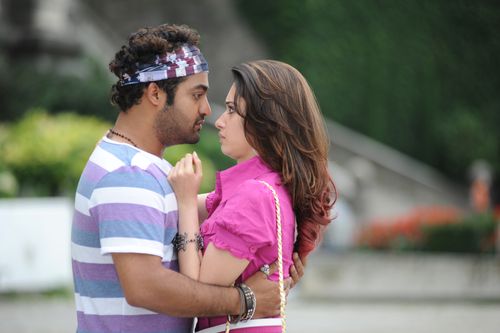 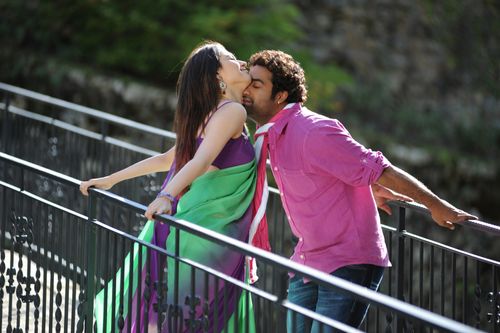 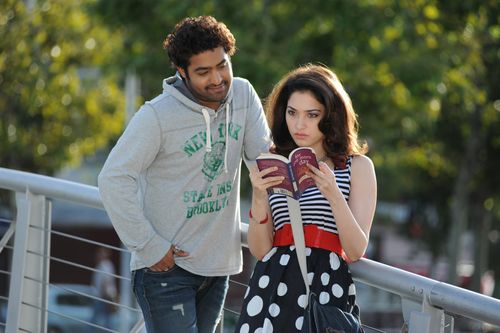