Based on 9 ratings
4 user 4 critic
Did you know? The film marks the directorial debut of G. Prajith. Read More
4 Critic Reviews

'Oru Vadakkan Selfie' fruitfully manages to let that smile linger on your lips for quite a while
Veeyen, Now Running
0

Oru Vadakkan Selfie is worth a watch for the performance of its vibrant cast and many moments of wit they pull off effortlessly
Deepa soman, The Times of India
0

its a good movie for time spent.

very good and natural acting by all
by Kishore Jayraman Soundrarajan on 31 Mar, 2015

Oru Vadakkan Selfie -Ever since the quirky name and posters came out, the film had created so much positive weigh around movie buffs. And the teaser, trailer and songs hyped the expectation and it was considered to be one of the most anticipated films of this Year. Of course the film works no awes when it comes to the plot that it narrates, but the lighthearted moments and punches manage to leave an everlasting impression, leave you thunder bolted and evoke spontaneous smile on your face.Debutant Director ‪#‎Prajith‬ has done everything right for the script and made sure all of that glossed over to the frame.. And there are splendid performers to ennoble the script. Right from Nivin Pauly, who has delivered a really good performance with ease, and there is Aju Varghese who steals the show by providing comic relief,and Vineeth Sreenivasan, who perfectly blends into the script and performs effectively. And finally Manjima Mohan shines through out the film with right amount of underplaying. The film is incomplete without Shaan Rahman's soulful music/BGM, which is nothing short of spectacular...Leaving out a bit dragging second half, definitely a one time watch for those who are seeking out to sit through and enjoy on a weekend and not for those who are holding out for a great content!!!

The film collected 5.2 crores in Kerala alone within just 7days. 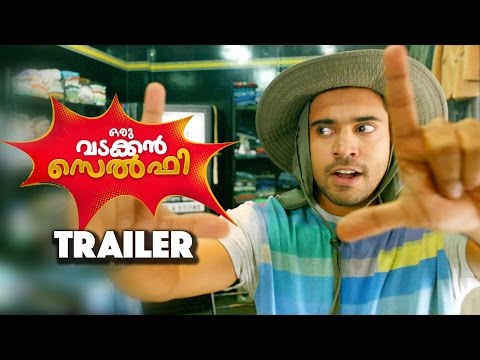 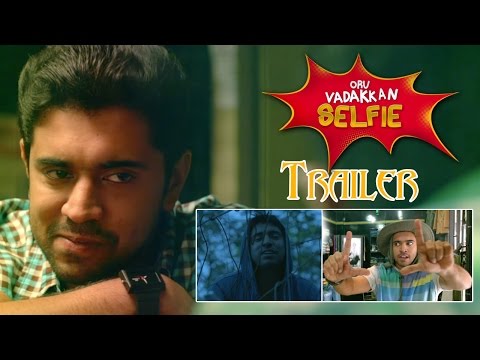 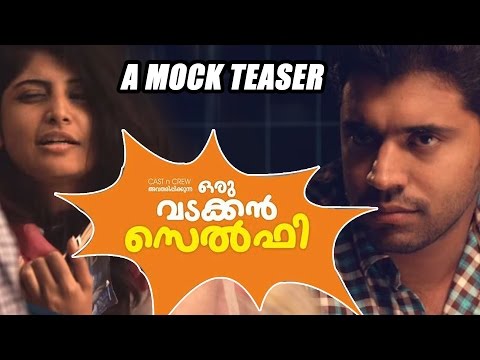 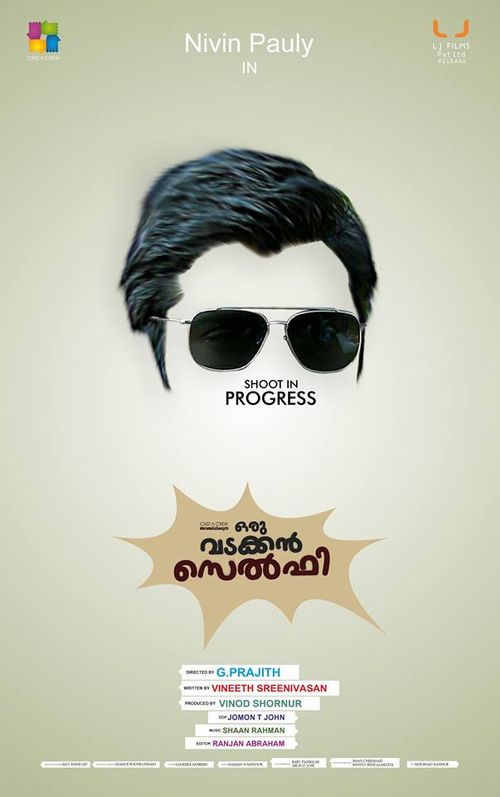 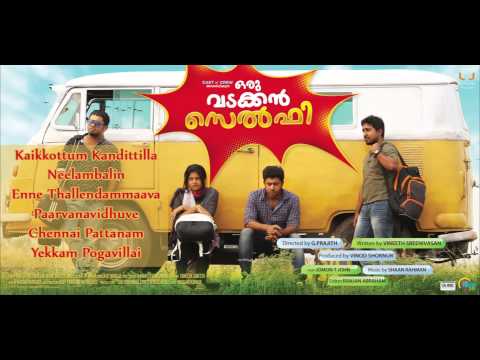 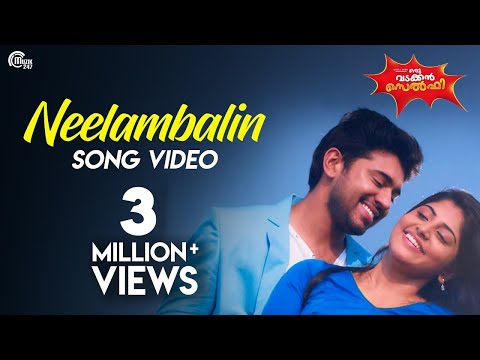 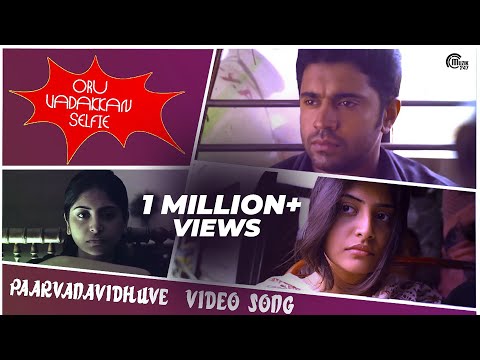 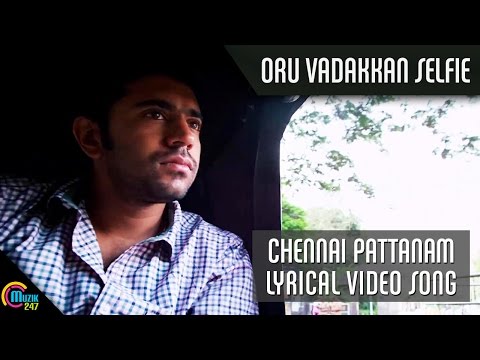 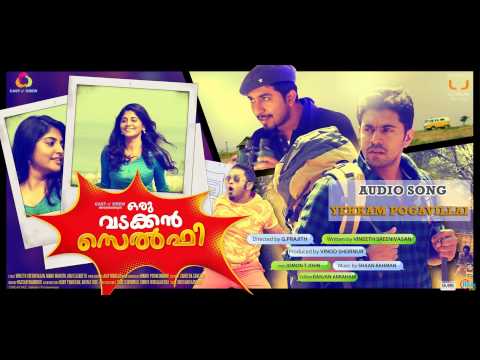 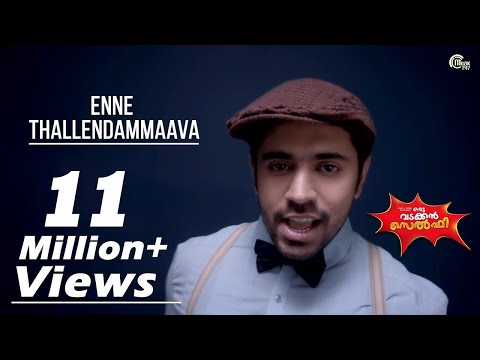 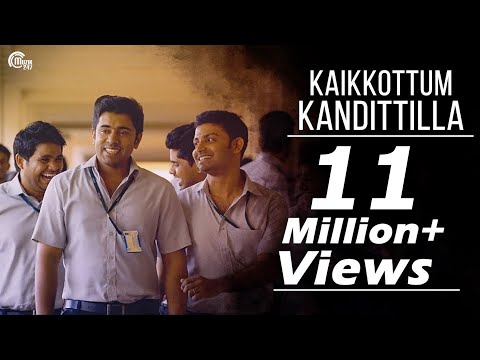 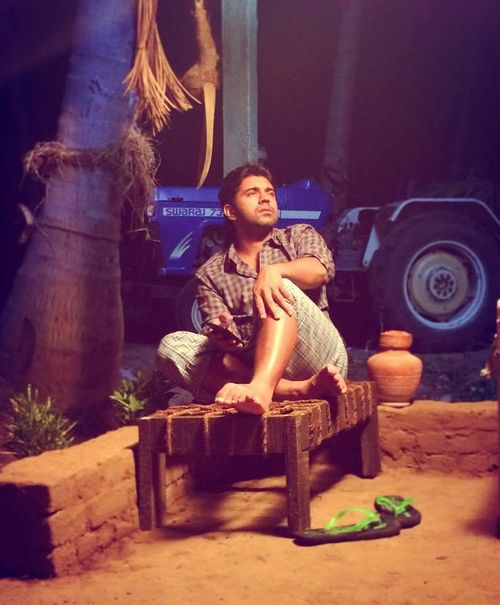 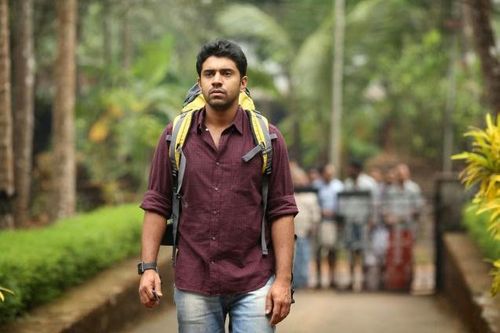