Cancel
Dhakshna a lower-middle-class youngster living along with his sister-in-law after his brother dismiss falls in love with Veni, but in order to marry her, he has to first arrange a second marriage for his sister-in-law for which he needs money. A money mafia group uses this situation to make him as their scapegoat.

Based on 1 rating
1 user 7 critic
Did you know? This is the first film to pair Bobby Simha and Keerthy Suresh. Read More
7 Critic Reviews

This is the central conflict of Paambu Sattai, which has some moving moments and superb songs by debutant Ajesh, but is let down by the uneven writing, overlong romance portions and a muddled final act
M Suganth, The Times of India
0

Paambhu Sattai is a film I had been waiting for long. First the teaser released and then the music. I decided to check out the music of the film and expected it to be good, but it's only satisfactory and works only with the visuals.

1- Neeyum Naanum: A soft track that gives a good feel. A good one.

2- Nee Uravaaga: Fine track with good vocals but doesn't quite turn out to be a memorable one. Average.

3- Venmegamaai: 👍The best and the only memorable track in the entire album. A perfect blend of vocals and instruments, this one guarantees a repeated listen. Terrific.

4- Ichukkattaa: Starts well with good beats. But vocals dampen the fun this song could have given in the voice of any other good singer. Average.

5- Kanavugalaal Kalaindhomey: The slowest track in the entire album. The lyrics might not be bad but it's a very slow and unnecessarily stretched and dragged song. Below Average.

Overall, the soundtrack of PAAMBHU SATTAI is largely situational and it depends upon its placement in the film, how it is going to work. Except Venmegamaai, no track is worth another listen. But the album can be tried once for a good attempt. The sad point is that this album doesn't match anywhere around the albums of the film's lead actors' (Bobby Simha and Keerthy Suresh) previous movies like URUMEEN and THODARI. 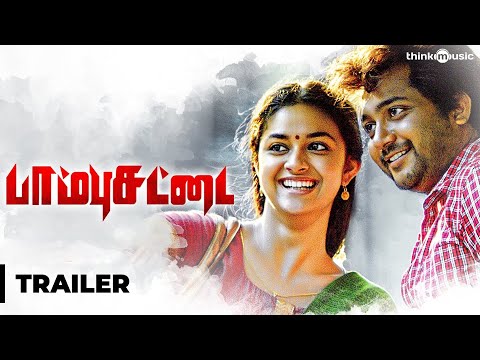 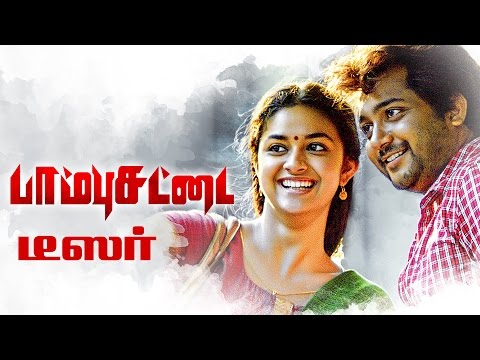 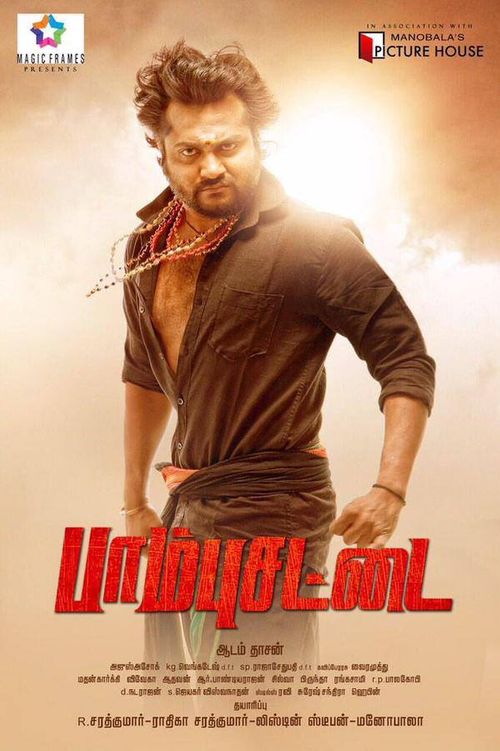 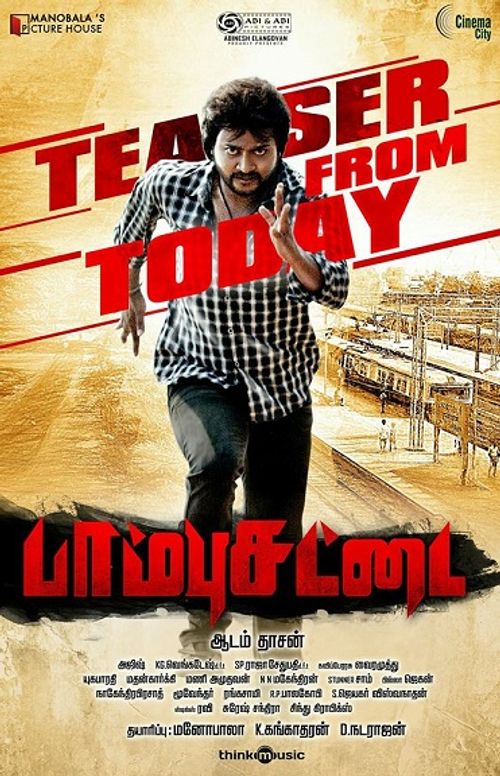 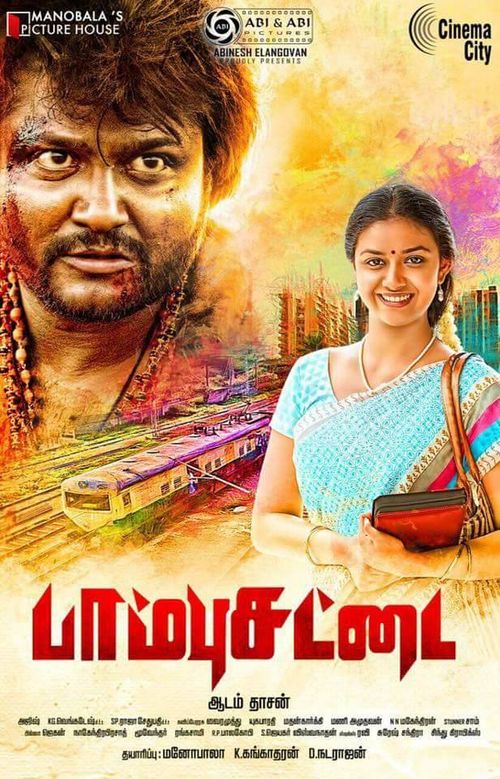 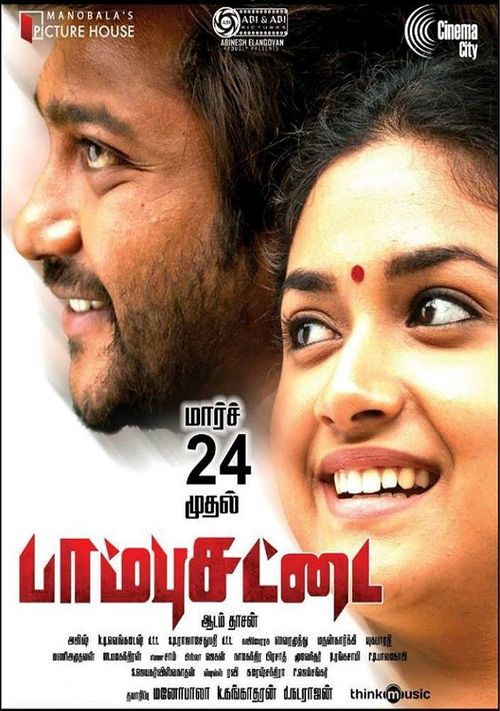 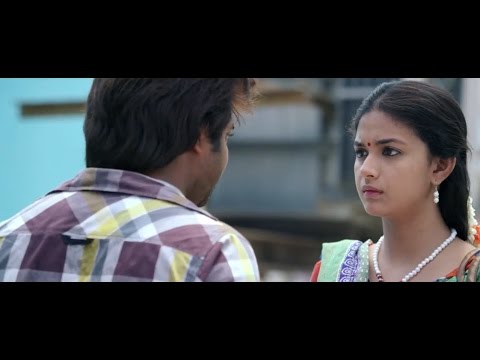 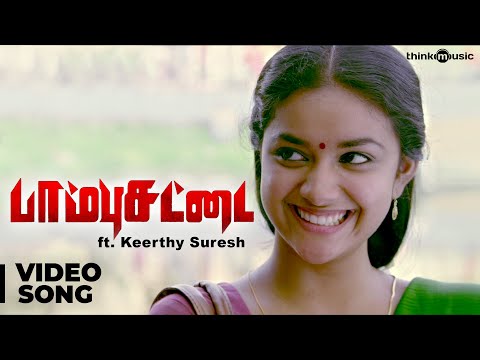 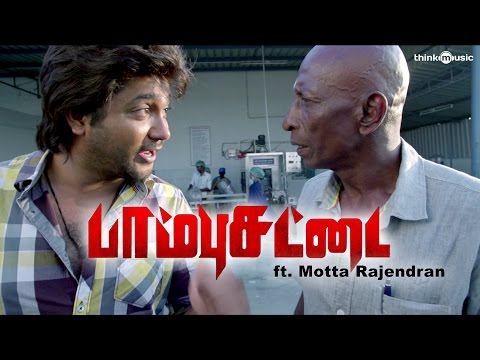 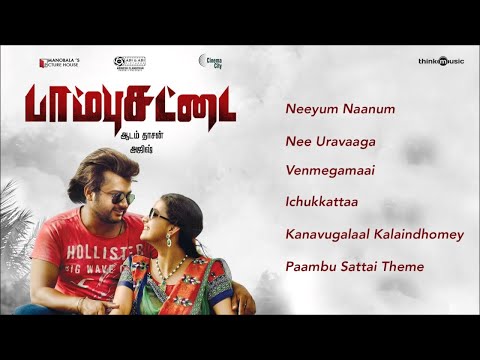 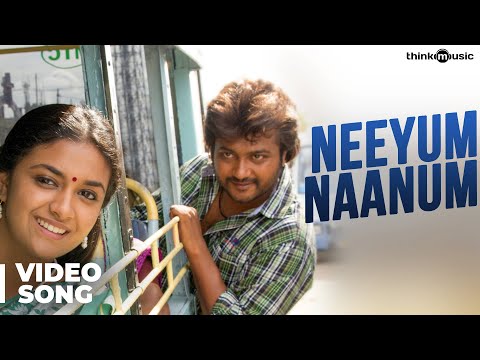 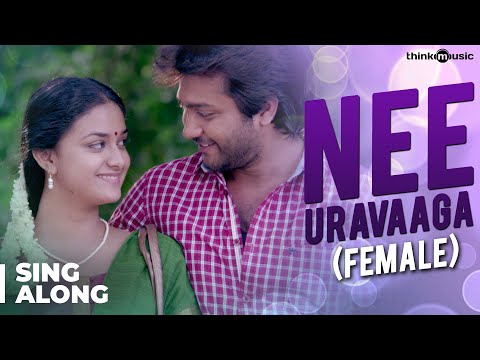 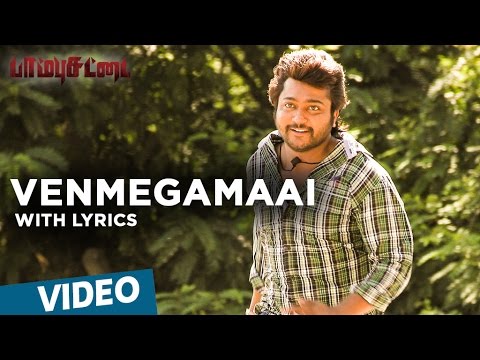 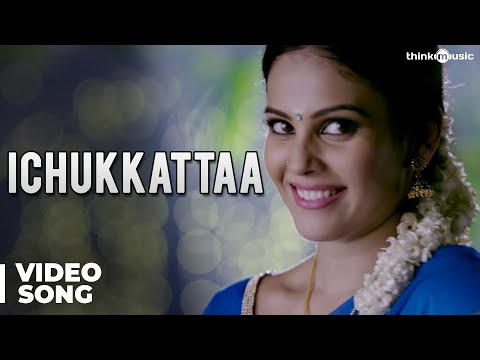 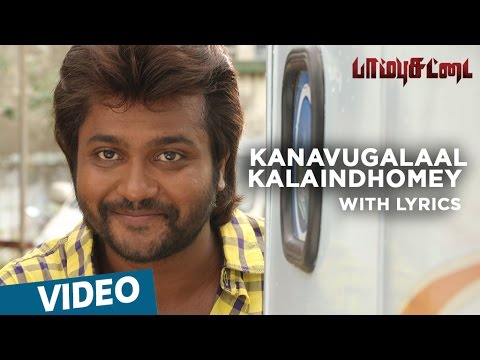 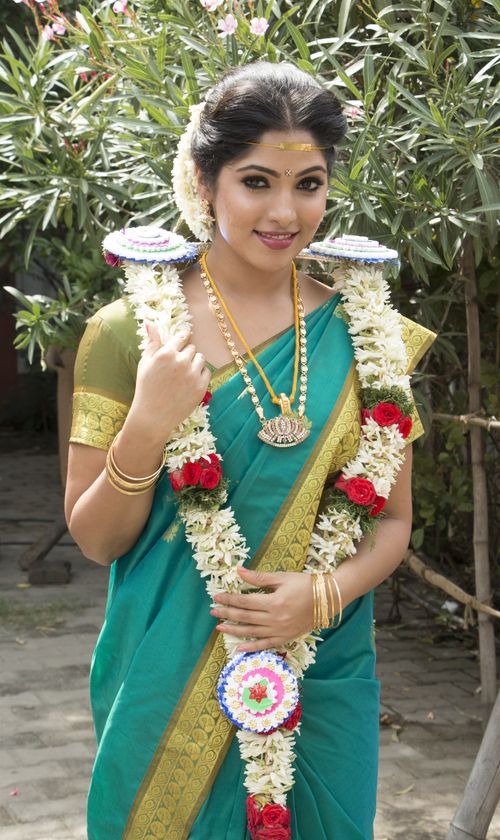 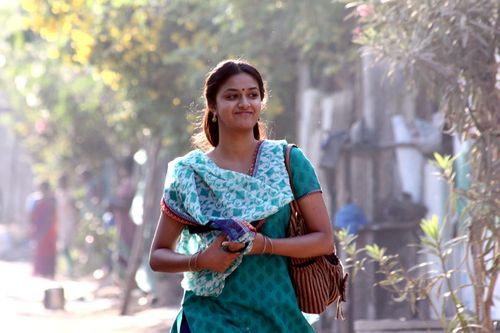 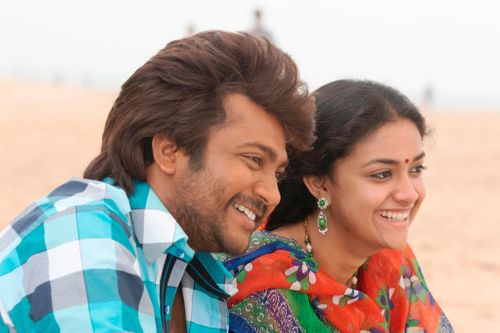 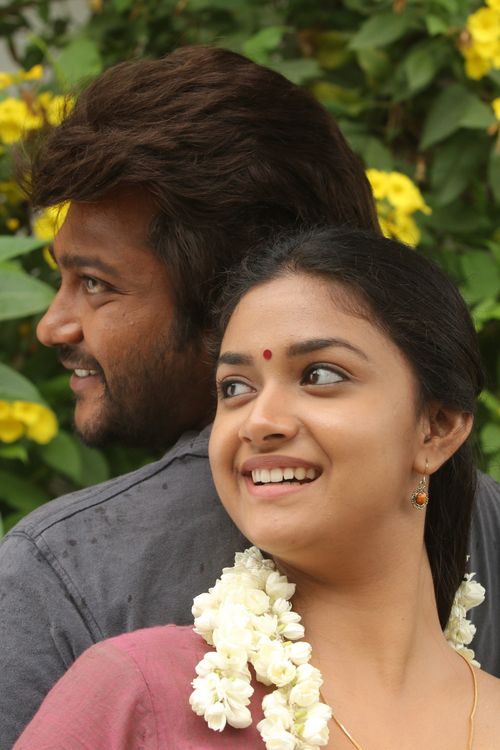 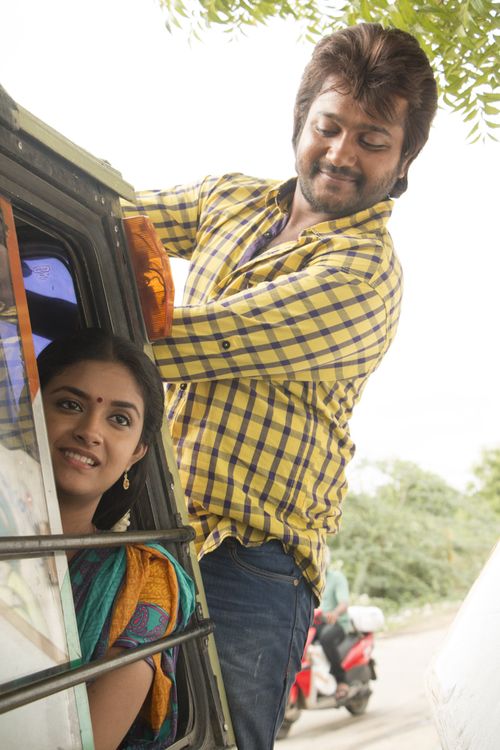 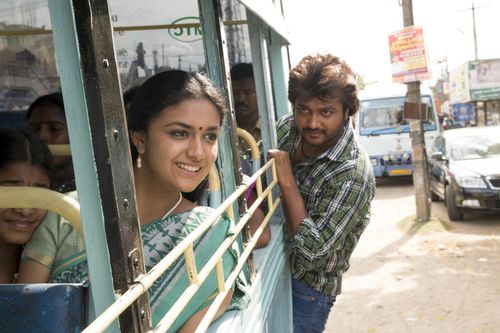