Cancel
Insightful and entertaining, this thought-provoking drama delves into the fluctuating fortunes of a famous actor, whose arrogance and excesses land him in trouble, and despite his utmost resistance, force him to analyse his own choices.
See Storyline (May Contain Spoilers)

Saroj Kumar is a matinee idol and megastar in Kerala churning out hits one after the other. But a few of his recent movies, such as 'Vekkeda Vedi', turn out to be big flops. His new film, directed by Alex Samuel, gets cancelled on the first day of shooting, when Saroj slaps fellow actor Shyam for some silly reasons.

Pachalam Bhasi, the producer of the film, tries for a compromise but Saroj is not ready to apologise. Alex Samuel and Pachalam Bhasi this site to begin their new film with Shyam in the lead. Saroj bribes various film associations and gets the film banned. He gets the rank of Colonel in the Army and shows of with it. This is when Babykuttan, another producer, comes into scene.

He helps Alex Samuel and Pachalam Bhasi to resume their project. Saroj Kumar tries to cancel the film in many ways but the film is successfully completed and is well received by the audiences.

Meanwhile the Income Tax Department raids his premises and starts prosecution proceedings for tax evasion. Saroj becomes deeply stressed and anxious about this, begins indulging in excessive alcohol intake, and helplessly watches as many of his personal secrets begin unravelling around him. Will he succeed in coming to terms with his past and ensure a peaceful and prosperous future for himself?

Based on 0 rating
0 user 0 critic
Did you know? In this movie, Sreenivasan reprises the character of Superstar Saroj Kumar from his popular film Udayananu Tharam. Read More
0 User Reviews
No reviews available. Click here to add a review.
Cast

The bulk of the shooting for this movie took place in Kochi and Chennai. 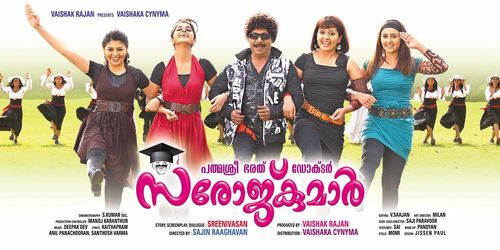 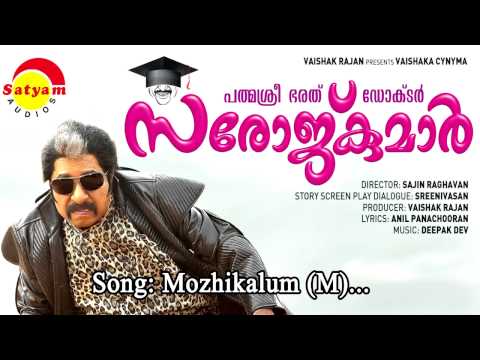 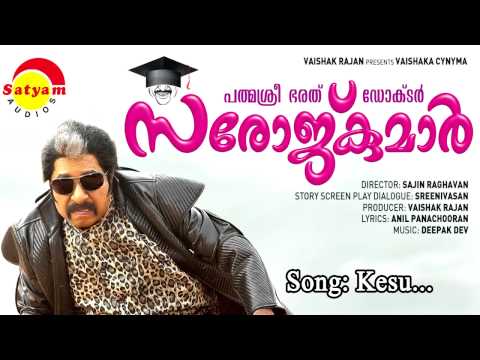