Cancel
Parsimonious Bhanwarlal is a Bania (businessman) who lives in Navalgarh, Rajasthan, along with his wife; his sons Sunderlal and Kishanlal; Sunderlal is married to Gajrobai and has a son. During the annual camel race, Sunderlal loses the race to the Thakur and out of shame leaves home, never to return. Now Kishanlal has come of age and is married to Lachchi. But on the very next day of the marriage, he must leave for Jamnagar to attend to business, and can only return after five years. A tearful Lachchi bids him goodbye, but to her pleasant surprise he returns within a few days, and informs his dad that he had met a holy sage who had instructed him to return as he will find five gold coins every morning. Pleased with this, Bhanwarlal does not object to Kishanlal's return. Four years later, it is time for the camel race again, and this time Bhanwarlal's camel wins, much to the chagrin of the Thakur who suspects witchcraft. Then Lachchi gets pregnant and on the day of the child's birth the family finds out to their horror that there is an impostor who is claiming to be Kishanlal, and the husband of Lachchi. The family and the town are unable to decide who is real and who the impostor, as both look like twins, so they decide to approach the king and do his bidding. The question remains, who is the second Kishanlal and what possible motive could he have for coming to claim Lachchi as his wife?
See Storyline (May Contain Spoilers)

This soulful and exquisitely crafted tale is narrated by two puppets, voiced by Naseeruddin Shah and his real-life wife Ratna Pathak Shah. Enthusiastic young Lachchi (Rani Mukerji) is to be married to Kishan (Shahrukh Khan), the son of the rich merchant Banwarlal (Anupam Kher). Kishan is a dutiful son who honors his father's wish to start a new, far-away business on a predetermined auspicious date, which happens to be the day after the wedding ceremony.

On the wedding night, Kishan turns away from his wife to finish his bookkeeping, and in the early morning hours sets off on a business trip that is to last five years. Lachchi is devastated; Gajrobai (Juhi Chawla), her husband's sister-in-law, consoles her, empathizing on the grounds that Gajrobai's husband Sunderlal (Sunil Shetty) has also disappeared.

The next day, a ghost appears, having taken Kishan's shape and voice because of his own attachment to Lachchi. Lachchi is thus presented a riddle (hence the title "paheli") between the representation of all of her desires in the form of the ghost and her real husband. She takes this new, fond, sexual, magical, social, self-confident version of Kishan as hers.

As Kishan, the ghost befriends all of the real Kishan's family and keeps Bhanwarlal happy by providing him with magical, possibly illusory, gold coins. His only blunder is in his treatment of the messenger Bhoja, who is perplexed by the idea that Kishan has sent a letter from his business trip only to receive it himself in his own house and offended when the ghost (who appears as Kishan) does not offer him a drink of water.

Lachchi's bliss goes on until four years later, when she is pregnant and the real Kishan returns to see if the rumors about his wife's pregnancy are true. He returns to find the ghost in his (Kishan's) own form. Kishan's family is unable to determine which of the doppelgangers is the real Kishan (the ghost refusing to confess).

They decide to visit the king so that he can arbitrate. On the way to the king they meet an old shepherd Gadariya (Amitabh Bachchan) who helps them out. He asks the real son of Bhanwarlal to pick up hot coals, asks the real husband to gather the sheep, and asks Lachchi's real paramour to enter a water-bottle. The real Kishan is found out and everyone returns home. Lachchi is devastated over the loss of the ghost.

In the very end it is revealed that the ghost has escaped the bottle and taken control of Kishan's body in order to live with her. By now Lachchi has given birth to a daughter, Looni Ma, by whose identification the ghost exposes his identity to Lachchi. The puppets close the film, remarking that the film's plot is "an old story".

Tagline: A folktale a story of eternal love and precious moments of a woman and her dreams.

Based on 0 rating
0 user 0 critic
Did you know? The film was shot in just 47 days. Read More
0 User Reviews
No reviews available. Click here to add a review.
Cast

The Rajasthan desert in the film was originally meant to be CGI, which would have made this the first Hindi film with a CGI background. However, since it was too expensive, an artificial desert was created instead.

When Shah Rukh Khan heard the script, he asked Amol Palekar if his company Red Chillies could produce the film. He also asked if Palekar could give him a part in the film, no matter how small it was. He got the dual role of Kishen and the Ghost. 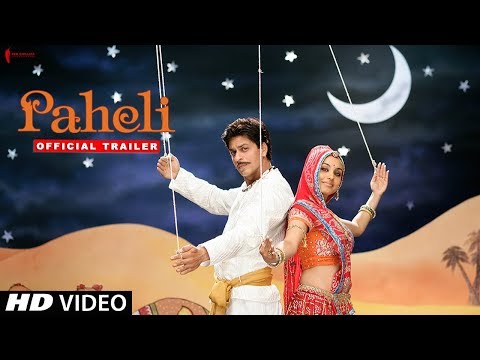 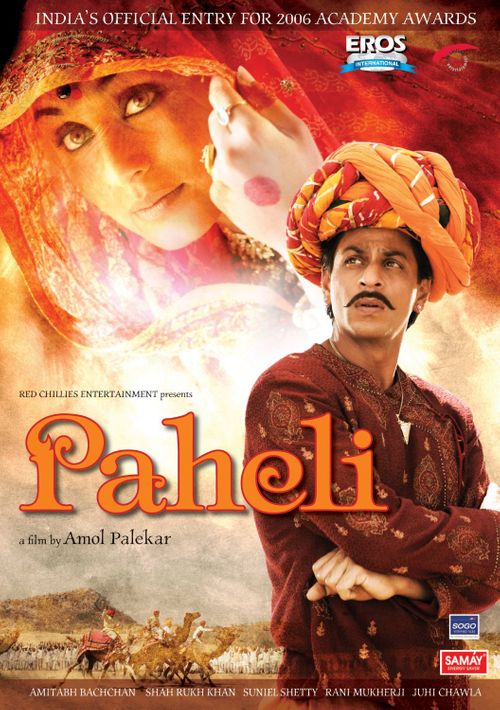 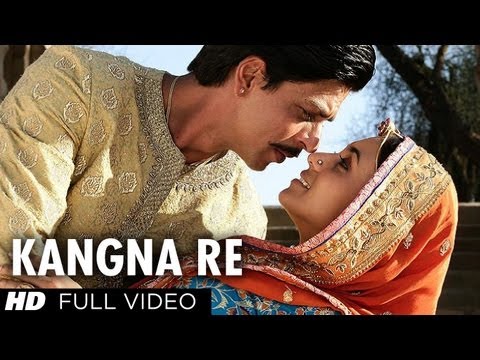 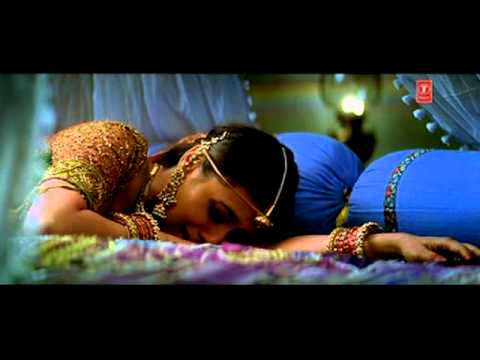 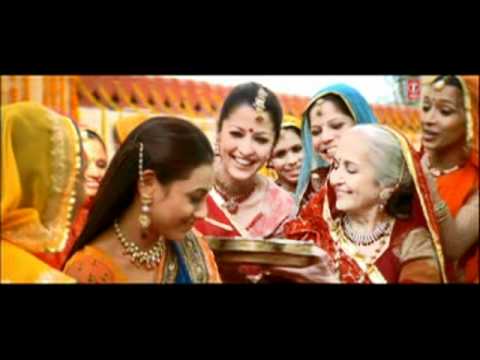 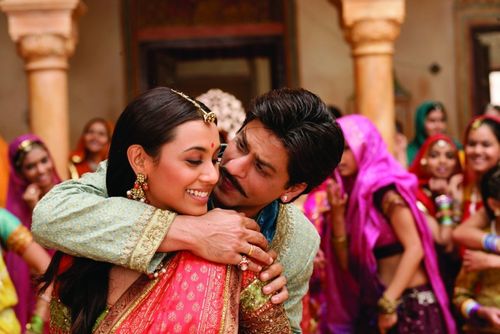 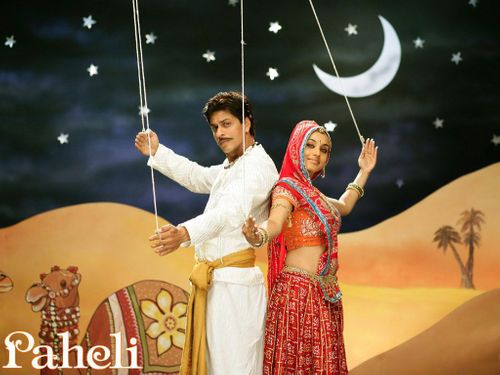