Cancel
A sincere young man with conservative values hails from a wealthy family of landowners belonging to a quaint village. He gets married to a modern woman, who has become extremely westernised after getting educated abroad. Will they succeed in finding middle ground in their tumultuous marriage?
See Storyline (May Contain Spoilers)

This family-oriented relationship drama revolves around Eedukondalu (Akkineni Nageshwara Rao),, who belongs to a wealthy family of landowners in the village of Seeta Nagaram. He gets married to his maternal uncle Bheema Rao's (Nagabhushanam) daughter foreign returned Lalitha (Lakshmi).

He is faithful and she is a daredevil, happy-go-lucky type. During the occasion of her birthday party, she gets slightly out of control and starts drinking and dancing. Eedukondalu feels ashamed about his wife being like that. He gets angry and slaps her, he noticed that he did the wrong thing but she ran away to her mother Deepa Lakshmi (Sukumari).

He decides to get her back but after teaching her lesson and also succeeds in making her pregnant, preventing the doctor from aborting the child. She delivers a baby boy. He now walks away with the 15-days-old kid and comes back to his village and threatens to marry again.

The stage is set for his remarriage. She appears on the scene. She wants the child back. The married couple have a verbal confrontation, during which she admits that she cannot live without her son. It is then, that Eedukondalu presents his argument, 'If she is unable to live without her son, why did she tried to separate him from his mother?' Lalitha finally realises the gravity of her mistake and expresses remorse for her erroneous ways.

Based on 0 rating
0 user 0 critic
Did you know? The film is a remake of the Tamil movie Pattikada Pattanama (1972). Read More
0 User Reviews
No reviews available. Click here to add a review.
Cast 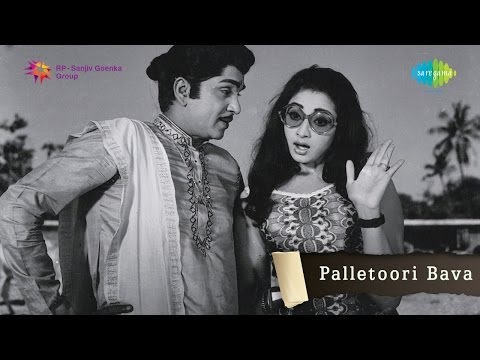