Cancel
When Ramachandramoorthy or Ram.C.M alias Ram (Kamal Haasan), who is a pilot based in Canada and an irrepressible playboy falls in love with Mythili (Simran) and marries her, he is a changed man, becoming completely faithful and monogamous. However, as his wife comes to hear more and more about Ram's past indulgence, she begins to have pangs of jealousy and suspicion which reach a peak when she finds Ram in a Hotel room with the suicidal ex-girlfriend of his friend, Nirmala. Jumping to the conclusion that Ram is having an illicit affair with Nirmala, Mythili breaks up with Ram, and returns to India to live with her parents. Devastated and heartbroken, Ram reaches out to his friends Ayyappan Nair (Jayaram), Vedantham (Vedham) Iyer (Yugi Sethu), Ganesh Hegde (Ramesh Aravind) and Hanumanth Reddy (Sriman) keep his mind off the separation from his wife by taking him on a bachelors' (although they are all married), and who came up with Maggi, a call girl. The rest of this saga delightfully depicts the complex sequence of events that unfold during and after the journey.
See Storyline (May Contain Spoilers)

This hilarious comedy of errors delightfully depicts the twists and turns in the life of Ramachandramoorthy or Ram.C.M alias Ram (Kamal Haasan), who is a pilot based in Canada and an irredeemable skirt-chaser. In the course of a midair hijacking, he meets Mythili (Simran). Mythili and Ram thwart the hijacking and save the plane. They fall in love and get married.

One day, when Ram prevents Ganesh's ex-girlfriend, Nirmala (Devayani), from committing suicide (brought on by Ganesh's marriage to another in response to pressure from his parents), Mythili misinterprets the situation. She presumes that he is two-timing her, and flies off to India to her parents' home, where Ram follows her. Further misunderstanding occurs when he sets out to meet Mythilli, drunk, in the middle of the night, and enters the wrong house.

To take his mind off Mythili for a while, his four friends drive him down to Bangalore and fix him up in a room, complete with a call girl (Maragadavalli alias Maggi (Ramya Krishnan)). Ram won't have any of it. He gets into a fight with Maggi, then dashes over to his friends' room.

To salvage the situation, Iyer hurries off to Ram's room, only to find Maggi dead. Panicking, Nair, Iyer, Hegde and Reddy decide to get rid of the body in spite of Ram’s pleas to call the police. They manage to roll the dead body in a blanket and carry it over to their car. A mysterious ‘Sardar’ (Ramesh Khanna) is seen to be observing the events. The friends dispose of the body in a dry river and drive back to Chennai to return to their normal lives.

Ram discovers a cache of diamonds inside the dead girl's cell phone, thereby spoiling the Sardar's apparent plan to steal them. Meanwhile, Mythili is goaded by her parents to give Ram one more chance and she arrives at Ram’s house. In the tussle with the Sardar, Ram removes the Sardars hat and mythili mistakes the Sardars long hair for a girl and leaves Ram once again. The Sardar manages to escape.

The friends get very nervous when they learn of a news article regarding the discovery of a dead body in the same area that they disposed off their dead body. A traditional festival (Ugadi) has the wives of the four friends planning a party. While planning, Mythili overhears a conversation among them regarding Ram’s fight with a Sardar, and how "his wife" had thought that it was the girl he was having an affair with. Mythili reveals her identity to the wives and gets invited to the party to be rejoined with Ram.

At the party, a "twist" is revealed when the supposedly-dead Maggi appears, demanding her diamonds back. She then reveals the truth, that the diamonds belongs to her diamond-smuggling boss (Manivannan), and that she had stolen it from him. She had seen an opportunity to fake her death when Ram’s friend had mistaken ketchup for blood. The dead body that they had disposed off was that of her boss's girlfriend, whom she had killed, and substituted in the blanket.

Ram, with help from his friends, and the Sardar, who happens to be an undercover police officer trying to find the diamonds, saves everyone from Maggi and her boss. Mythilli promises to reform her suspicious ways and the two get back together.

The film was shot in Canada for seventeen days.

Kamal Haasan was prevented from boarding a Los Angeles-bound flight in Toronto due to his Islamic-sounding surname. 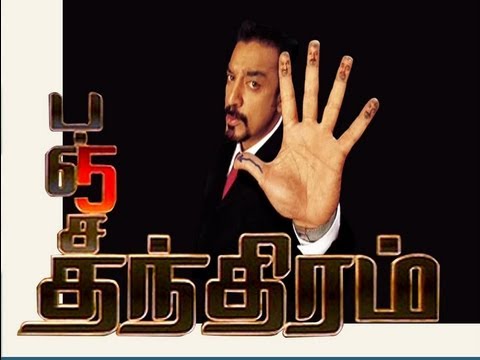 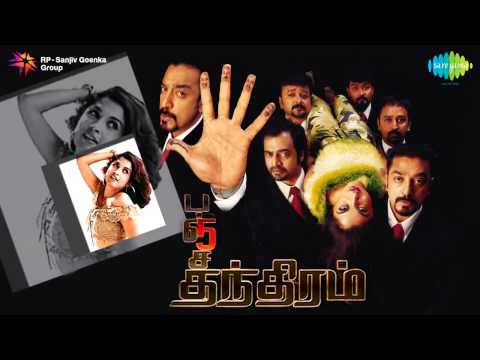 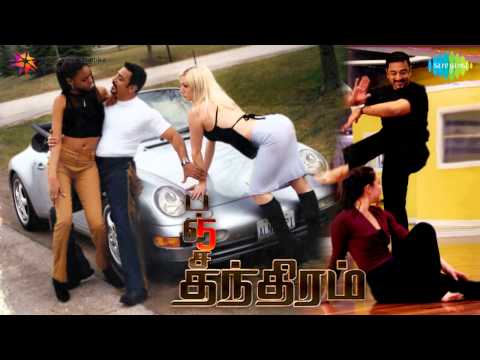 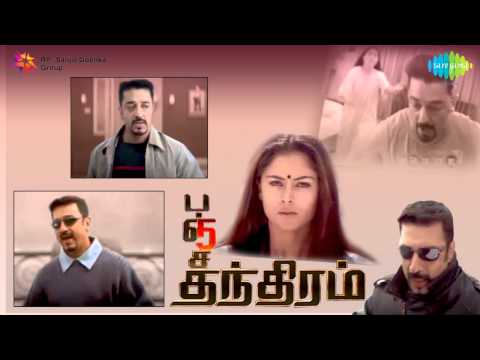 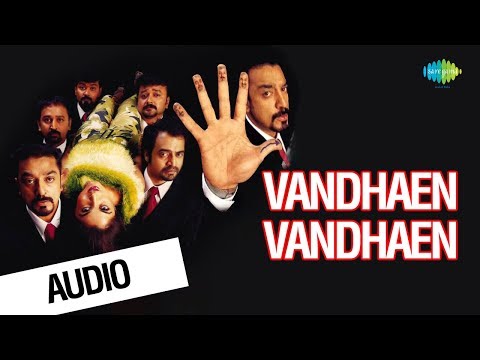