Cancel
A college student, who is a die hard fan of actor Vijay, falls in love with a beautiful young woman. Trouble erupts when she turns out to be the younger sister of a corrupt minister, who uses all his power to separate them. How will the future unfold for the young lovers?
See Storyline (May Contain Spoilers)

This socially relevant drama revolves around Shakthivel (Nithin Sathya), an idealistic and naive young man, who is a die-hard fan of actor Vijay. A fun-loving college student, he falls in love with a beautiful young woman Thulasi (Sindhu Tolani), who just happens to be the younger sister of a heartless killer and criminal, Masanam (Prakash Raj).

The psychopathic Masanam had aspired to become a powerful politician and slowly risen up the ranks to become a minister. He violently rejects the relationship between his sister and Shakthivel, giving rise to a bitter cat and mouse game between them. Will Shakthivel succeed in defeating his enemy, just like his idol Vijay does in the movies?

Based on 0 rating
0 user 0 critic
Did you know? Popular actor Vijay made a cameo appearance in this movie as himself. Read More
0 User Reviews
No reviews available. Click here to add a review.
Cast 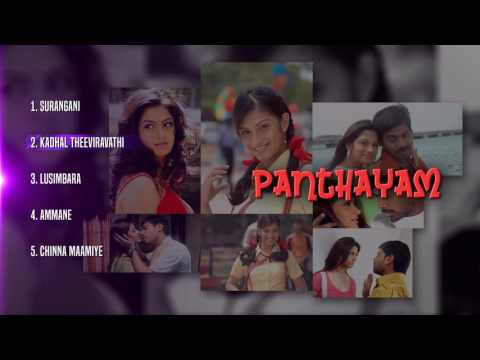