Cancel
Fast-paced and fiery, this thrilling tale traces the twists and turns in the life of an actor, who impersonates a national army hero. Will he succeed in capturing the real terrorists who are on the attack, and thereby maintain the integrity of the army and nation?
See Storyline (May Contain Spoilers)

Chakradhar (Nandamuri Balakrishna) is a famous movie actor, though his mother (Jayasudha) doesn’t approve of his celebrity status. Instead she yearns to see her son as a Major in the Army, true to the promise she has given to Bobbili Puli (N. T. Rama Rao).

As Chakradhar dons various roles, an army Colonel Jeetendra (Murali Mohan) tells him that he has a story in which he wants Chakradhar to act. The Colonel narrates to him the a story of a decorated army major – Major Jaya Simha (again Balakrishna). However, there is a catch. Major Jaya Simha is not a fictional character, but a real time army man who is identical in appearance with Chakradhar, and who was responsible for arresting a dreaded terrorist – Abdul Ghani.

The tragedy is Jaya Simha is now in a vegetative state (on ventilator), as a consequence of a conspiracy plotted by politicians, few corrupt army men and terrorists themselves. Colonel Jeetendra asks Chakradhar to impersonate Jaya Simha to ensure that the nation’s security plans are not compromised. Will Chakradhar be successful in impersonating the Major? Can he foil a terrorist plot and protect the nation's safety? 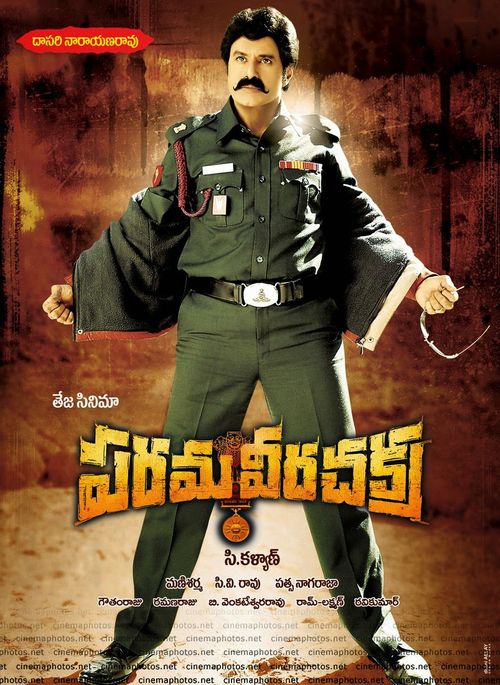 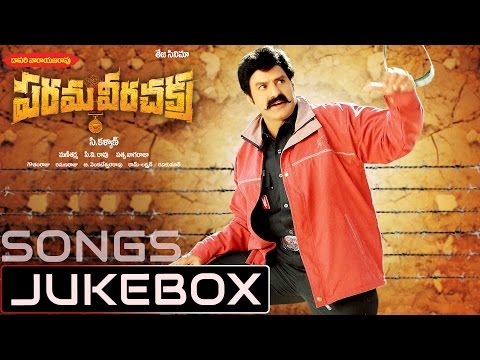