Cancel
A devout priest is thrown into public conflict against his atheist brother. In the process, he loses the keys to the temple and is unable to communicate with his beloved Lord Krishna. How will he face the tremendous trials and tests that life throws at him?
See Storyline (May Contain Spoilers)

Devout lower-caste Poojary Madhavcharya lives a poor lifestyle in a village along with his wife, a son, and younger brother, Gopal. He makes a living by offering prayers at the local temple, is very much respected by villagers, and believed to actually speak with Bhagwan Shri Kishan.

Troubles begin to plague him after he finds out that Gopal has not only been creating problems for Chaudhry Rudranarayan, but has also fallen in love and wants to get married to an upper-caste girl, Rajni, the daughter of the local Thakurain.

Before he can even attempt to resolve these issues, the keys of the temple are taken away from him, and he can no longer pray nor converse with Kishanji. Things come to a boil after he is told that Gopal has forcibly taken the keys, and has stolen all the jewelry that adorned the idol of Lord Krishna at the temple.

Based on 0 rating
0 user 0 critic
Did you know? The film is a remake of the Telugu movie Buddhimantudu (1969). Read More
0 User Reviews
No reviews available. Click here to add a review.
Cast 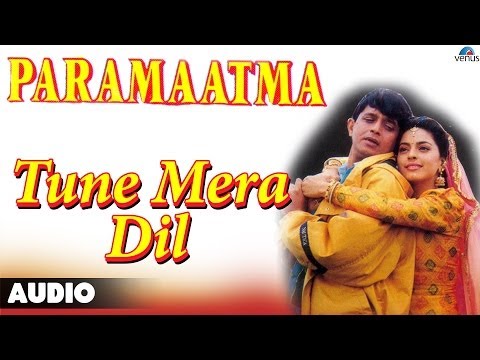