Shahtaj belongs to a group of Jihad freedom fighters who have taken it upon themselves to free Kashmir from India. They are now ready to terrorize Bombay, but before that could happen, Shahtaj is captured by Indian Intelligence agents and held in an interrogation cell. When he is being transported to another facility, his colleagues dramatically help him escape via a helicopter. Now there is virtually no one who can stop Shahtaj and his men from carrying out terrorist attacks during Ganesh Visharjan day, when thousands of people converge near the beaches to immerse Bhagwan Shri Ganesh into the sea. Then a bumbling con-man and thief, who calls himself Parwana, robs the suitcase that contains the bomb. Shortly thereafter, he is arrested by Police Inspector Hardev Singh Haryanvi and held for interrogation. Shortly thereafter, Parwana, too, escapes, Hardev is shot and hospitalized in a critical condition, and the police, as well as Shahtaj and his men, launch a manhunt for Parwana, who has the bomb in his possession, and is all set to detonate himself with the explosives on his person.

Based on 0 rating
0 user 0 critic
Did you know? Namrata Shirodkar was signed for the film but was replaced by Pooja Batra. Read More
0 User Reviews
No reviews available. Click here to add a review.
Cast 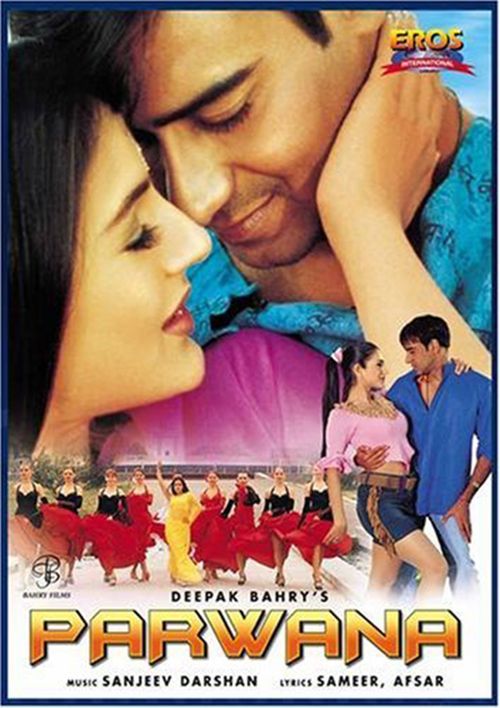