Cancel
The movie revolves around the life of Anbukkarasu and Jeevanandham, their rivalry and its consequences and their reunion during the 6th grade at local Government School.
See Storyline (May Contain Spoilers)

The story unfolds in a dry barren village. Anbukkarasu (Kishore), the protagonist who wants to excel in his life as a Collector and is an encouraging child, comes across Jeevanandam (Sree Raam), the son of the school teacher Chokkalingam(JayaPrakash), on the first day of school. Jeeva develops instant dislike for Anbu. The good-hearted Anbu tries to befriend Jeeva. However, Jeeva continues to hate Anbu with a passion. Enter Manonmani (Dharini), Jeeva's cousin, who develops affinity towards Anbu. This only makes Jeeva detest Anbu further. Not only Anbu excels in academics but also in extracurricular activities, contributes to widening the rift between the two.Anbu's parents have diiferent opinions at Life which develops fight between them and also turns out to be a positive for Jeeva to hurt Anbu further.
A fight between Anbu and Jeeva escalates to involve their parents and this results in strife between their respective families as well.Even though as elders,they soothe out and solve the rift between them when Jeeva's father tells the importance of forgiving in life as from his experience to Anbu's father which makes him go along in a good way with his wife. However, in a twist, Meenakshi Sundaram (Vimal), Anbu’s uncle falls in love with Soppikannu (Vega), the sister of Jeeva. The families get united when they agree to Meenakshi Sundaram’s wedding with Soppikannu, much against the wishes of Jeeva and Anbu whiich continues the rift further.
At the end of their 6th grade,when Jeeva's father asks everyone to a write a letter about their past year good/bad happenings which makes Anbu and Jeeva share their feelings about one another. Anbu shares his likings towards Jeeva while Jeeva stands as he was in the beginning.Manonmani makes Jeeva understand the coming of Anbu has changed his life to a good living being.All of a sudden Anbu meets with an accident.Jeeva as first,helps Anbu recover by using the encouraging therapy. He apologises and they both reunite ending with Meenakshi Sundaram's marriage with Soppikannu.

Based on 0 rating
0 user 0 critic
Did you know? The film marks the debuts of Kishore DS, Sree Raam and Pandian as child artists. Read More
0 User Reviews
No reviews available. Click here to add a review.
Cast 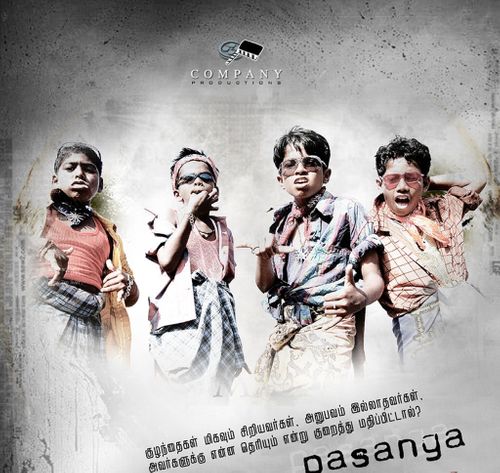 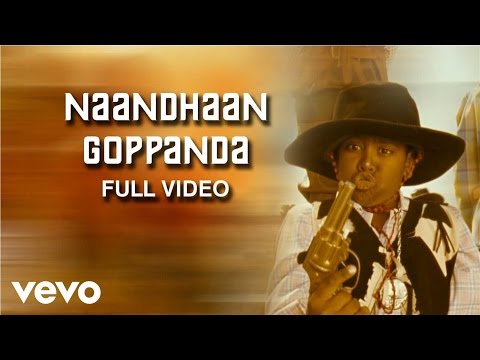 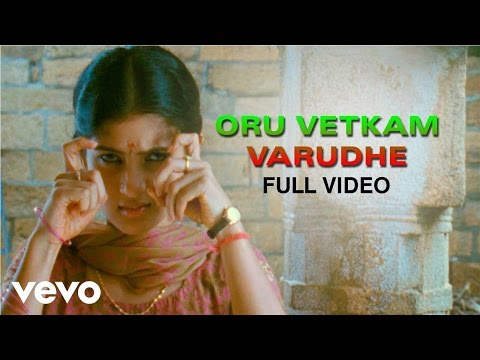 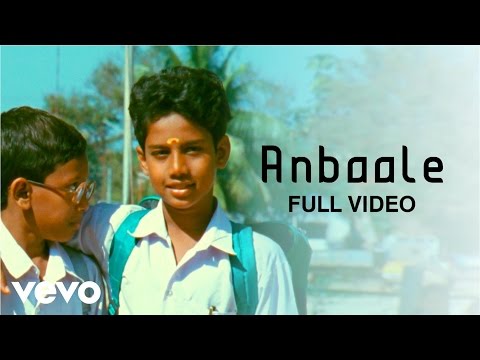 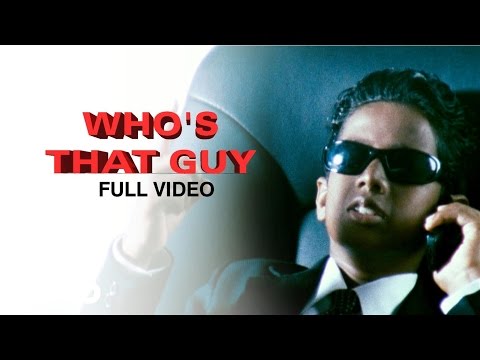