Cancel
A retired major who gets a chance at redeeming his relationship with son, is faced with an unexpected incident that leads him to execute the criminals responsible.

Based on 6 ratings
4 user 2 critic

The film is tipped to be an action-drama, which draws its strength initially from the look of Jagapati Babu as an ultra-stylish, uber-cool hunk killing goons
Sridhar Adivi, The Times of India
0

Jagapathi Babu excels in the assigned role with perfection however Patel SIR falls flat because of the poor treatment of an outdated plot
Aravind, Andhra & Telangana Wishesh
0

When jagapathi babu's maavi chiguru released in 1997,Heavy rain fell and the movie went on to become a huge hit with stars of jb and aamani. The same happened after 20yrs with the due as one of lead pair in patel sir and the climate too was witnessed yesterday on the day of release. Patel sir is jagapathi babu 2nd double action movie after his first movie of simha Swapnam on debut. Patel sir brings the best of jb and his looks, fights are treat to watch. Second part of the film needs a great Applause. Jb should be encouraged to do hero films like this as we got bored of seeing mega, nandamuri heroes on screen. Well done AB of tollywood. Need more films of jb as hero 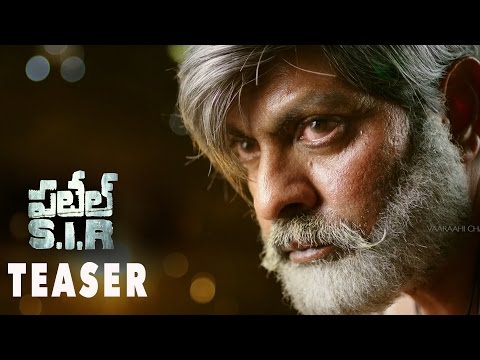 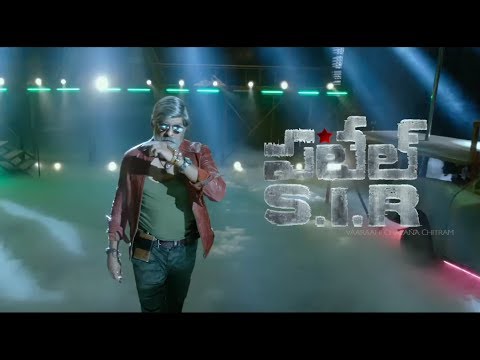 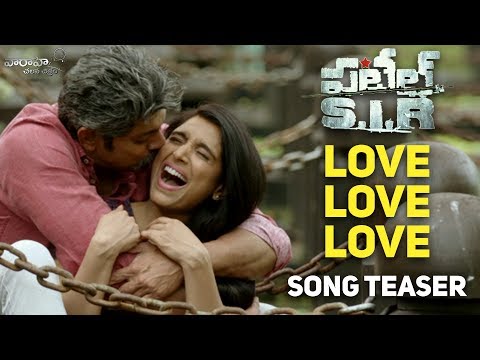 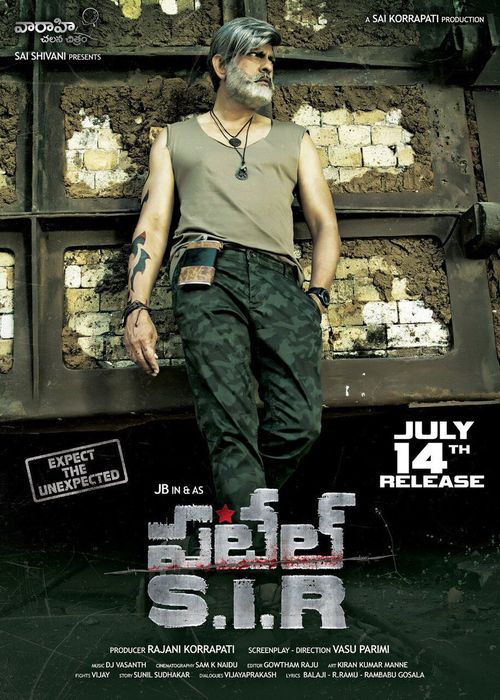 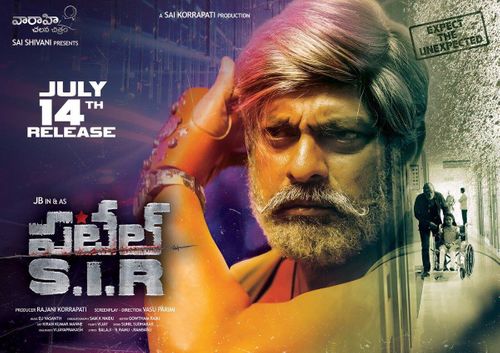 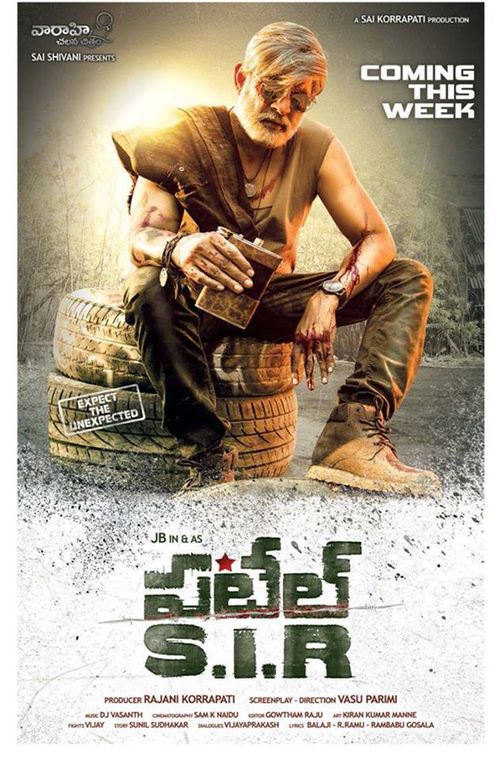 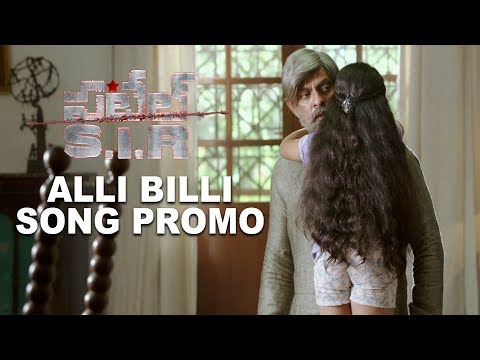 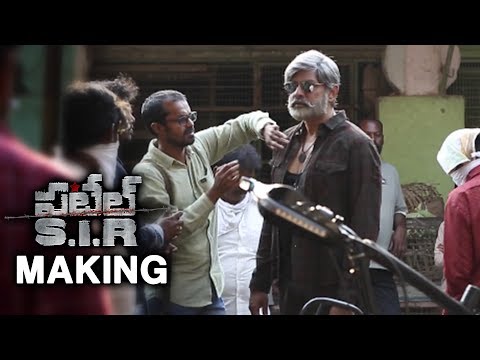 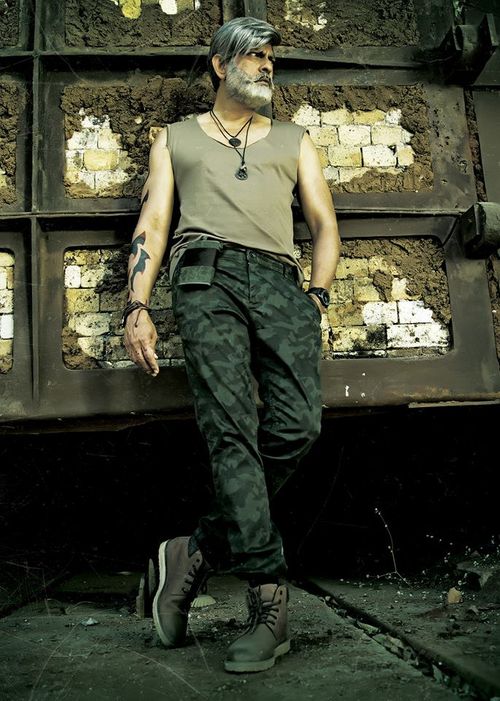