Cancel
The son of the gardener falls in love with the princess of Ujjain. When he faces resistance from the king, he approaches a sorcerer, who actually plans to sacrifice him to the goddess Patala Bhairavi to attain the magic statuette, which would grant any wish. How will the brave man's future unfold?
See Storyline (May Contain Spoilers)

The son of the gardener, Thota Raamudu (NTR) falls in love with Indumathi, the princess of Ujjain (Malathi). When he faces resistance from the King, he goes off into the world to return as a successful man. He is approached by a Sorcerer (SVR), who actually plans to sacrifice a young, brave lad to the goddess Pataala Bhairavi (Girija) to attain a magic statuette, which grants any wish. Raamudu fits the profile; and unwittingly, agrees to help the Sorcerer so that he can attain the riches etc. the King asked for his daughter's hand in marriage.

However, Raamudu finds about the evil plan with the help of a crocodile which tries to kill him. The crocodile was actually an angel because of a curse. He sacrifices the sorcerer and obtains Pataala Bhairavi. Raamudu wishes to be a King, have a grander palace than the King etc. to be welcomed by the Ujjain royalty. The King lives up to his promise and grants him his daughter in marriage.

Sadajapa, the Sorcerer's apprentice, finds his master at the Pataala Bhairavi site, and brings him back to life using Sanjeevini (Elixir of life). During this time, the King's brother-in-law and the princess' Uncle (Relangi) is upset at upcoming wedding and determines to hang himself instead of witnessing the marriage. The Sorcerer catches him in time and promises him everything Raamudu has (including Indumathi) in exchange for the small statue which Raamudu has hidden in the room. He manages to steal the Pataala Bhairavi and unwittingly changes Raamudu's fate.

The Sorcerer then wishes to kidnap the Princess and takes all of Thota Raamudu's wealth, leaving him in his original state. Pledging to bring back his love, Raamudu and his cousin, Anji, travels to the Sorcerer's lair. The story ends with the marriage of Raamudu and Indumathi with the blessing of all the elders. As it turns out, Anji, marries the Princess' servant and best friend. The Sorcerer is dead, and all is well.

Based on 0 rating
0 user 0 critic
Did you know? The film is based on the story of Aladdin. Read More
0 User Reviews
No reviews available. Click here to add a review.
Cast

B Padmanabham
as Dingiri, the apprentice

The film is based on the story of Aladdin. 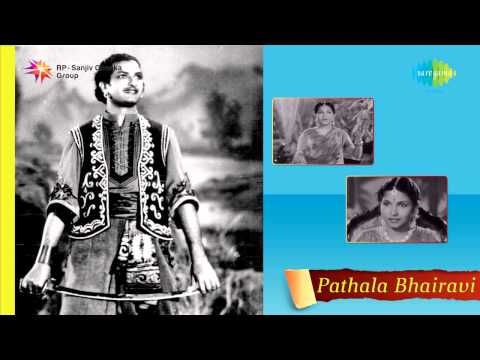 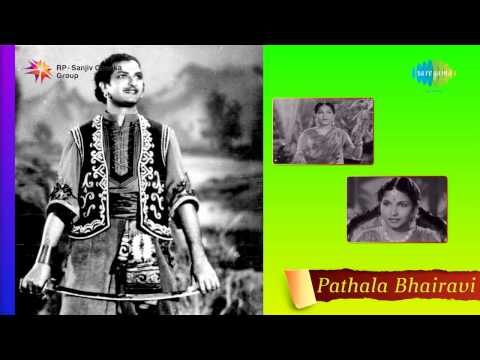 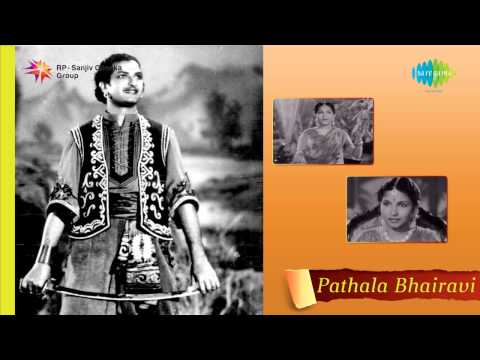