Based on 2 ratings
1 user 9 critic

Pati Patni Aur Woh can't decide whether it wants to be the climax of a Priyadarshan comedy or give the cad a dose of his own medicine brand of cheeky payback.
Sukanya Verma, Rediff
0

The music of Pati Patni Aur Woh is on expected lines as there is no dull moment whatsoever.
Joginder Tuteja , Bollywood Hungama
0

If you are looking for some good entertainment this weekend, this one could be a delightful watch.
Harshada Rege, The Times of India
0

Pati Patni Aur Woh is definitely an entertaining comedy that’s worth the watch because of its witty dialogues and spirited performances.
Rochell Pereira, BookMyShow
0

Pati Patni Aur Woh is a progressive joyride. At the box office, the film has all it takes to prove a success story on account of an impressive star cast, popular music and dollops of comedy.

Director Mudassar Aziz's Pati Patni Aur Woh is a recipe for a paisa vasool entertainer. The film is a humorous farce on the subject of sex. It's not the most original or charming comedy, but it does most things well and provides value for money in those two hours. In the spirit, Pati Patni Aur Woh is akin to David Dhawan movies. Mudassar Aziz attempts a comic caper that drives you nuts. His mantra is very clear: Garnish the enterprise with witty one-liners, hip-swinging music and throw logic to the winds. Comedy is a difficult emotion to capture on celluloid and to pull it off and make the moviegoer laugh non-stop for 2+ hours is even more difficult. And Pati Patni Aur Woh works mainly because the gags and punches in the enterprise are truly funny and relatable.

The film has several things going in its favour but the camaraderie the three actors share is, undoubtedly, one of the USPs of the enterprise. In a nutshell, it is a chill pill every entertainment-hungry moviegoer would like to relish. The sole idea is to entertain and the film delivers what it promises. When you saunter into the cinema hall, just don't wear your thinking caps and you'd enjoy the film from start to end.

Jasmeet K Reen’s adaptation of the original script is not a copy-paste job. A lot of modifications are done keeping in mind the contemporary taste of the viewers. Although the film has its share of funny and entertaining moments, the pace is erratic. There's no denying the fact that Pati Patni Aur Woh could've been better. It suffers from a slow build-up, the pace dips at places and emotions might be a huge turn-off as they ambush the comical sequences. Also, John Stewart Eduri's background score is plain ordinary. Chirantan Das' cinematography is limited to the touristy locales of Kanpur and Lucknow. He could've captured so much more. The songs are better stand-alone, but they lose their charm in the film. Also, the placement of the songs seems forced.

Director Mudassar Aziz isn't in complete form. If only he would've picked up a riveting story to make a stronger impression. Also, the twist in the climax is badly executed. But the key asset of Pati Patni Aur Woh is Mudassar Aziz's witty dialogues. Also, the film is visually exciting. The usage of bright colours makes it look glamorous.

If the film belongs to anyone, it's Kartik Aaryan and Aparshakti Khurana. They are absolutely remarkable, proving that their timing for comic sequences is just perfect. Kartik Aaryan endears to the viewers completely. He's sure to walk away with all the glory with this performance. Aparshakti Khurana is just brilliant, bringing the house down with his performance. Bhumi Pednekar excels in a role that seems tailormade. WOW!

Ananya Panday looks the part she has been asked to portray and she looks convincing. She is sure to be noticed. Manu Rishi Chaddha and Neeraj Sood are superb as always. Sunny Singh looks dashing in a special appearance. Kriti Sanon adds to the oomph with her cameo.

All said and done, Pati Patni Aur Woh focuses on wit and humour rather than logic. With crisp editing (Ninad Khanolkar), the film is sure to regale viewers and also strike gold at the box-office. You may call it cliched or formulaic, but it works big time. Go have fun! 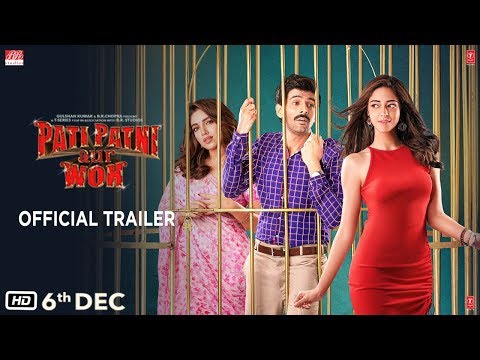 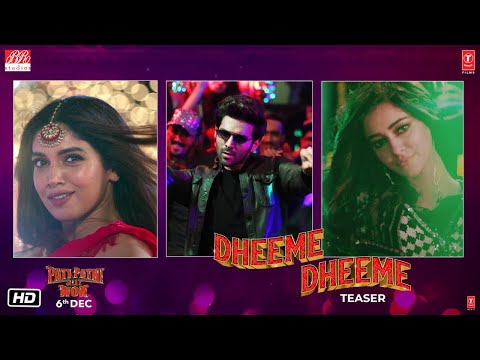 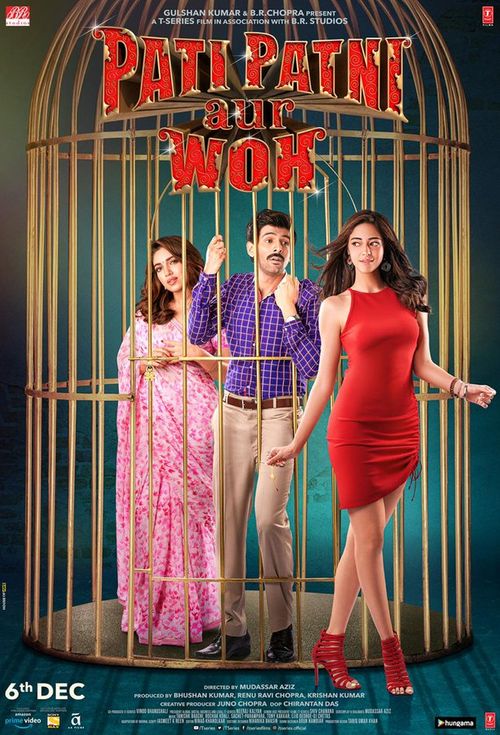 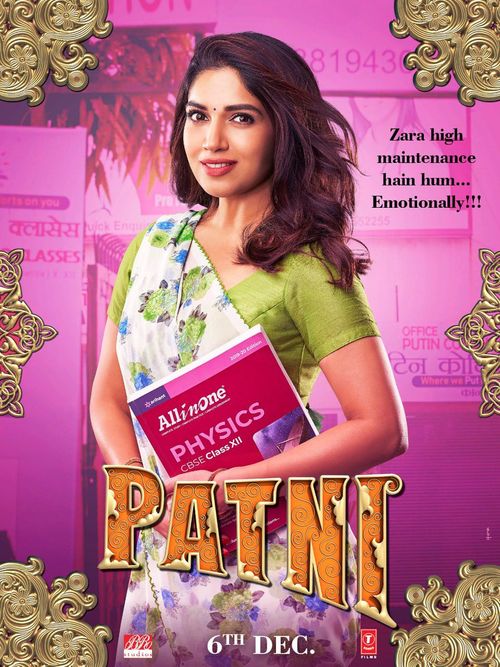 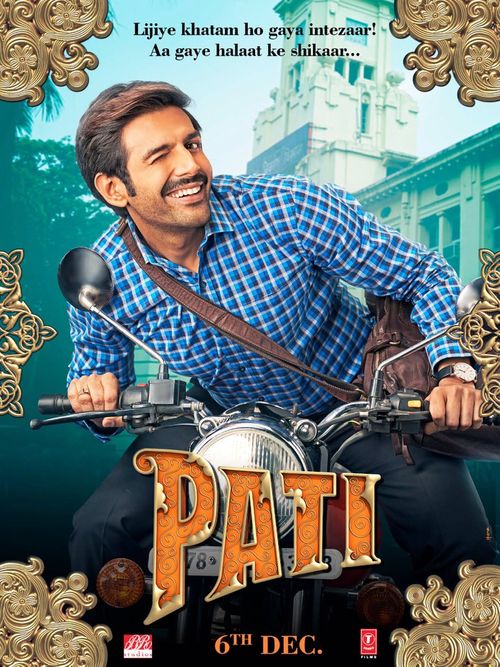 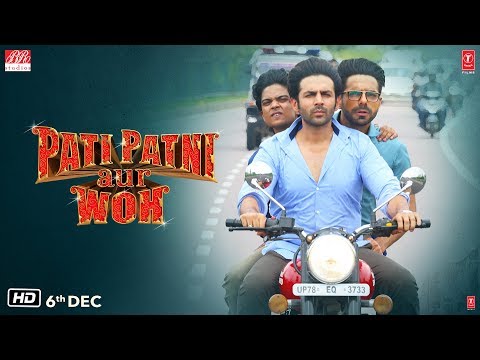 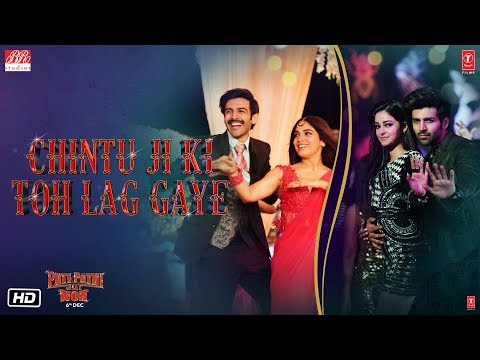 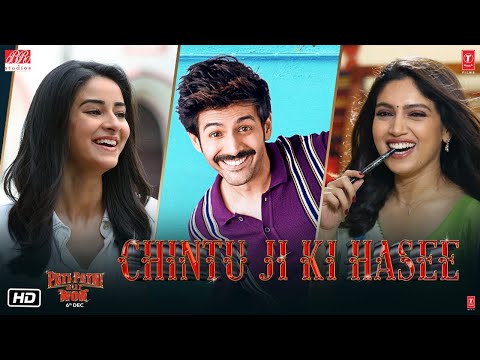 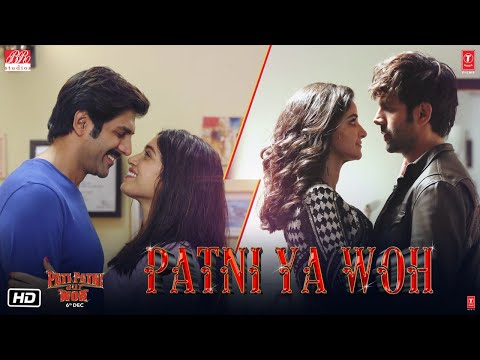 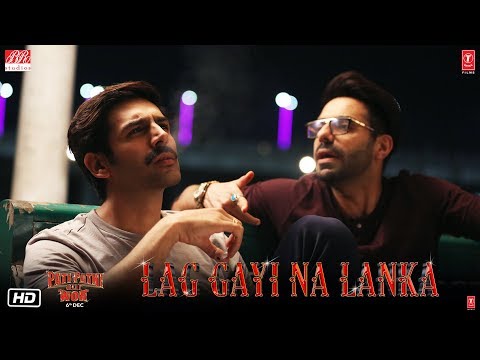 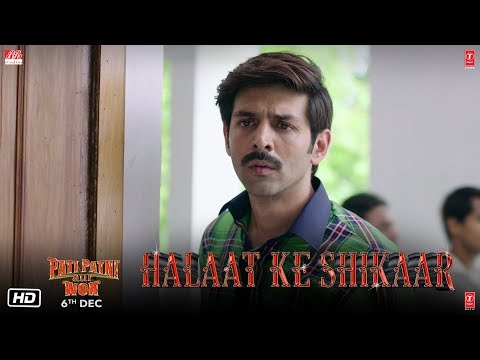 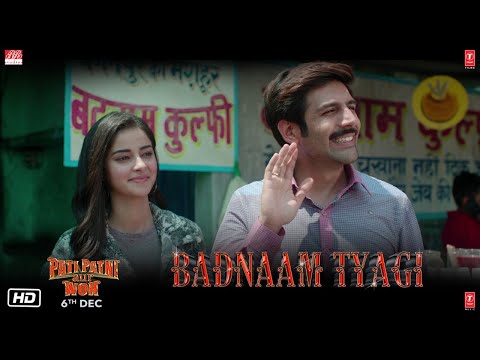 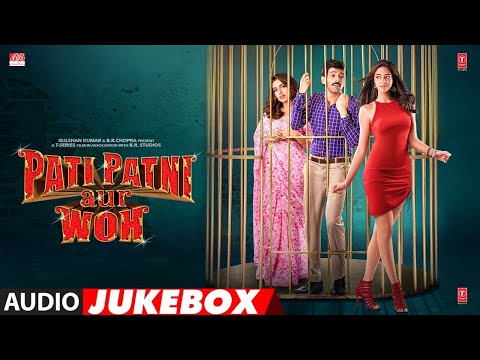 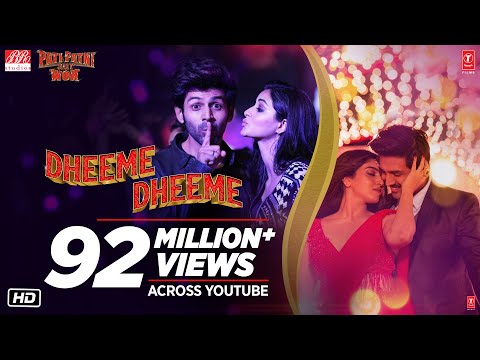 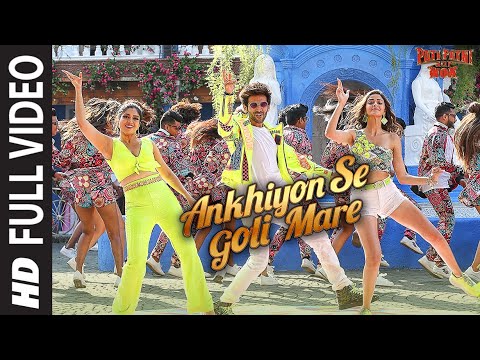 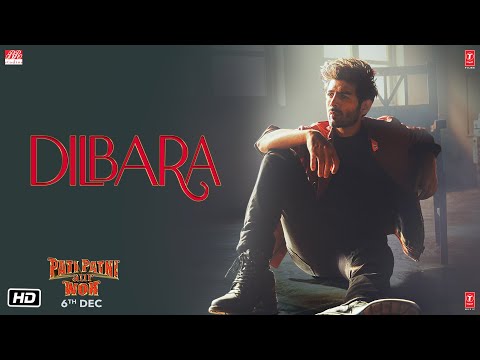 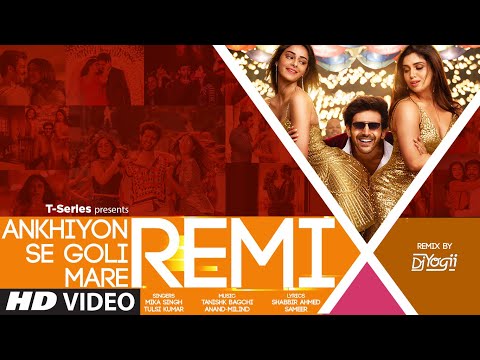