The story is set at a time when the East India Company was trying to establish its control and most of the city states in Kerala had surrendered to the company. Sankara Varma (Nanukuttan), king of Kurumbranad, had also surrendered. Kerala Varma (Kottarakkara Sreedharan Nair), king of Pazhassi and nephew of Sankara Varma, fought against the Company. Sankara Varma's niece Ammu Thampuratty (Rajasree, Gracy in the title cards) and nephew Unni (Boban) escape and seek refuge in Pazhassi Raja's palace. Tipu Sultan invades Malabar in an attempt to bring the city states that surrendered to the Company under his control. Unable to fight with the ferocious troops of Tipu Sultan, the British decide to have a treaty with Pazhassi Raja with whose support they hoped to defeat Tipu Sultan. Pazhassi's guerrilla warfare succeeds. The British manage to free all the city states captured by Tipu Sultan. Pazhassi's crafty uncle convinces the British authorities to allow him collect the taxes in Kottayam. He goes to declare that he is the real heir to the dynasty. Pazhassi Raja opposes this move. The British Commandant Wellesley (Satyapal) invites Pazhassi Raja to his bungalow to discuss the issue. Ammu Thampuratti and Unni who reach the bungalow in disguise inform Pazhassi about the treacherous plans of the British. When Pazhassi defies the British they try to arrest him. The Kurichya bowmen of Pazhassi defeat this ploy and rescue their king. The British troops capture Pazhassi Raja's palace. The Raja and his military commandants and attendants, Kaitheri Ambu (Dr. Chandraguptan), Kannavathu Nambiar (Prem Nazir), Unni Moosa (Sankaradi) and the Kurichya leader Chandu ( Vincent Chacko) escape to the dense Puralimala forests from where they begin guerrilla warfare against the British. An official of the Company, Baber (Satyan), who reaches Pazhassi's hideout with the help of Pazhayam Veedan (Kottayam Chellappan) is beaten up and sent back with a warning. The British decide to go all out against Pazhassi. A bitter struggle ensues. Pazhassi manages to recapture his palace. In the meanwhile Baber takes custody of Pazhassi's wife Maakkam (Sreedevi) and his infant son (Ponnumol). The war intensifies. The British try all nasty tricks to defeat the Raja. They even set his palace on fire. Finally, Pazhassi Raja's men are beaten. The ‘Lion of Kerala' as Pazhassi was popularly known, swallows his diamond ring and commits suicide. 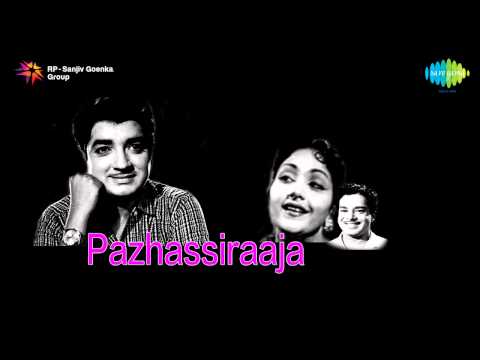 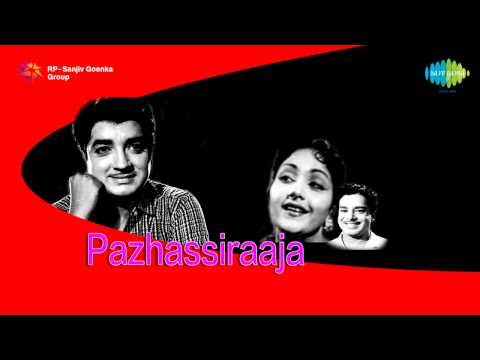 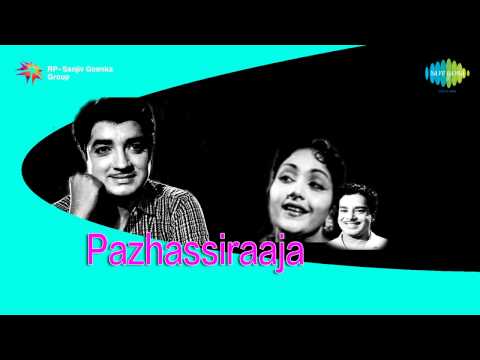