Cancel
This thought-provoking political and social satire is set against the backdrop of an impoverished village in rural India, Peepli. This enlightening tale centres around a farmer duo, Natha (Omkar Das Manikpuri) and Budhia (Raghuvir Yadav) are struggling to hold on to their land. Threatened by extreme poverty and alcoholism stemming from utter helplessness and hopelessness, they fall upon a novel plan. Natha decides to commit suicide to avail of the Rs. one lakh compensation package doled out by the government. But before he can do that, the news spreads like wildfire. The hitherto unknown hamlet, soon becomes the favourite hunting ground for the voyeuristic news channels hungry for TRPs, unscrupulous politicians eyeing their vote banks, fumbling bureaucrats, foxed and clueless about the strange turn of events...Can the farmer's family hope for succour? Is India equipped to handle its swelling population of forgotten and marginalised citizenry? Does Natha survive?
See Storyline (May Contain Spoilers)

Natha Das ManikPuri (Omkar Das Manikpuri), better known as Natha, is a poor farmer from the village of Peepli in "Mukhya Pradesh", who struggles to farm enough money for his family made up of his elder brother, Budhia Das Manikpuri (Raghubir Yadav), his wife, Dhaniya (Shalini Vatsa) and his ailing mother, Amma (Farookh Zafar), who spends most of her time lying down and screaming at Natha and Dhaniya.

Natha and Budhia often pretend to go out farming when actually they save up whatever money they have to buy alcohol. This has left the whole family famished and now the banks are demanding repayment of loans or else the family will be stripped off their land and house.

In the meantime, the Mukhya Pradesh Government have called a by-election due to continuous criticism of their blind eye towards the desperate poverty that surrounds India's largest state. The opposition Apna Dal Party believe they have a chance to form the government in this election as the people have lost faith in the long-serving Sammaan Party and its Chief Minister, Ram Babu Yadav (Jugal Kishore) who, along with Federal Agriculture Minister, Saleem Kidwai (Naseeruddin Shah), believes in the industrialisation of rural areas.

To save his land and to save his family from becoming homeless, Natha, encouraged by his brother, decides to commit suicide after he attends a session with the rural headmen for help and they suggest him that committing suicide is a good way to get money waived off, after which his family will receive heavy compensation for his death. While Natha and his brother are discussing the same at a local tea stall, this news gets reported by Rakesh, a local reporter from Peepli.

This report then gets picked up and highlighted by the national English news channels and reaches the Chief Minister. The media starts surrounding Peepli sensing the possibility of a sensational suicide story. One ITVN journalist particularly keen on filming the event of Natha's death is Daytime Presenter, Nandita Malik (Malaika Shenoy). She joins the local reporter Rakesh Kapoor (Nawazuddin Siddiqui) and takes desperate measures to interview Natha and his family on the subject of Natha's suicide.

However things get more tricky when rival Hindi news channel, "Bharat Live" finds out about Natha and Peepli. The news channel clashes with ITVN and each try to film Natha's death in their own manner. The Sammaan Party also soon discover Natha's plans and try to buy off Natha with sops to prevent him from committing suicide. Opposition parties like the Apna Dal and the CPI also get involved and plan to use Natha as a path to power in the elections. Peepli soon becomes the centre of attention across Mukhya Pradesh.

Nandita's frantic attempts to interview Natha get worse when Rakesh does not find Natha or anyone else in Peepli to interview. She seems unimpressed with Rakesh's compassionate stand towards Natha and believes that as reporters their duty lies in reporting and following the news and nothing else. On the other hand, "Bharat Live" continues to be successful in their attempts to interview. Yet as time goes on, Natha does not die.

Meanwhile the Sammaan Party realise that if Natha commits suicide, they will lose the elections. The rural headmen secretly kidnap Natha and hold to ransom for money from the opposition. Yet their plans are foiled when Rakesh discovers Deepak and his men holding Natha hostage at a Peepli barn. A rush occurs when people from Apna Dal, the CPI, ITVN, Bharat Live and Peepli villagers all rush to find Natha. In the confusion, a spillage accident from a Petromax lamp sets fire to the barn, which explodes and Rakesh is killed.

The Government officials mistake Rakesh for Natha and refuse to pay Natha's family the compensation money due to the death being an accident. Meanwhile Natha is in fact alive and flees to Gurgaon and is seen working as a daily labourer in the construction industry.
His family loses their land to the bank. 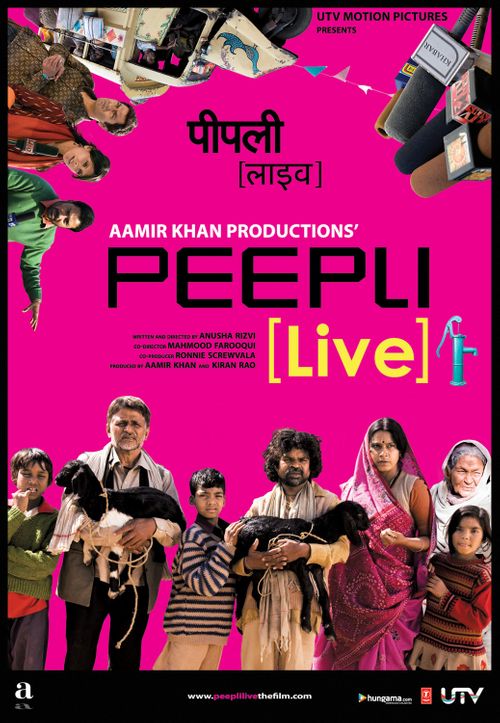 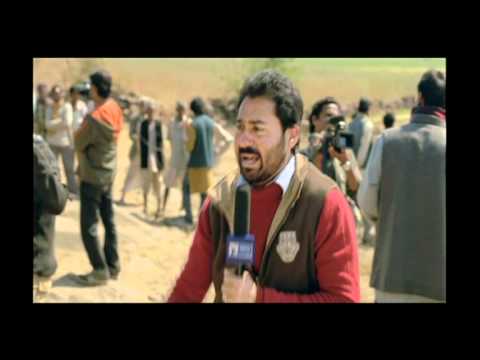 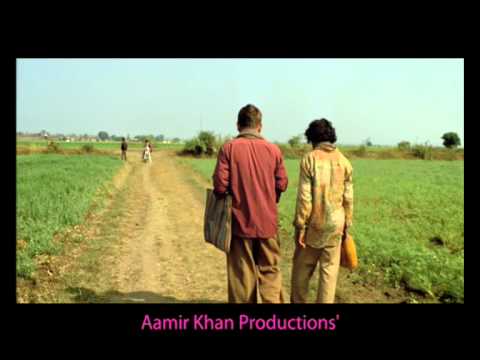 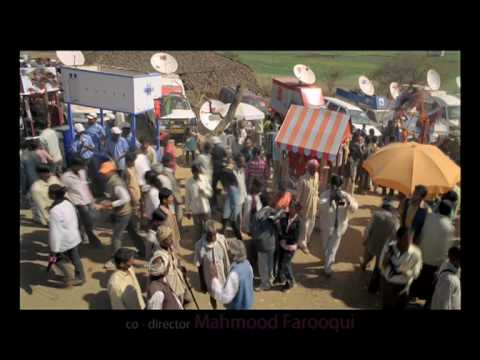 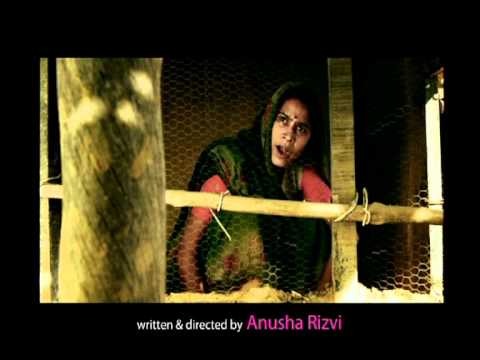 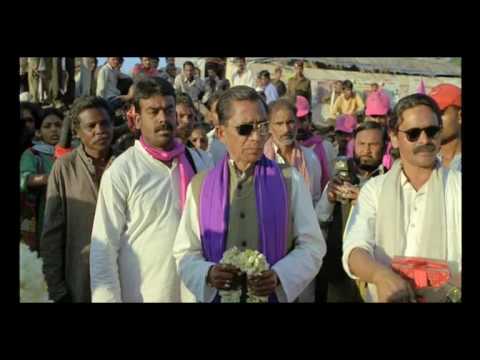 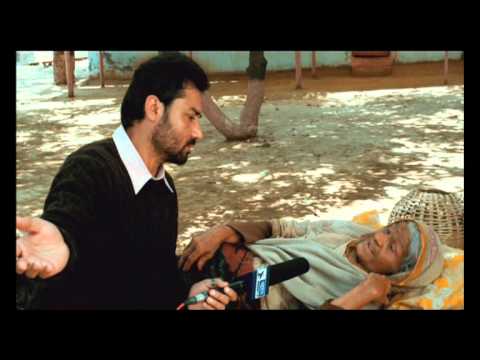 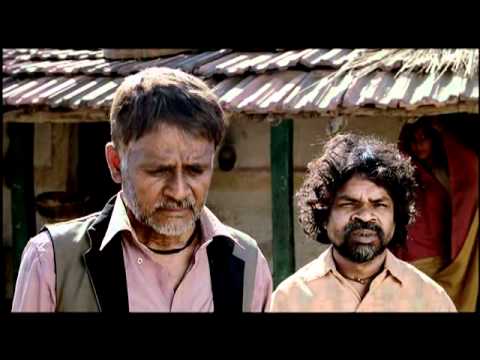 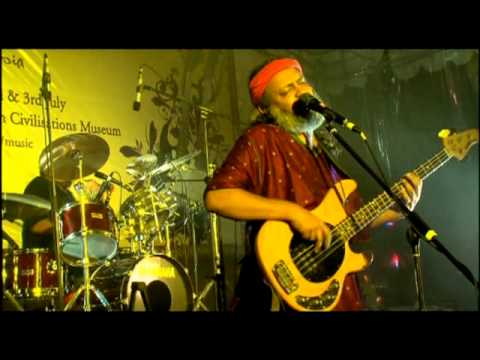 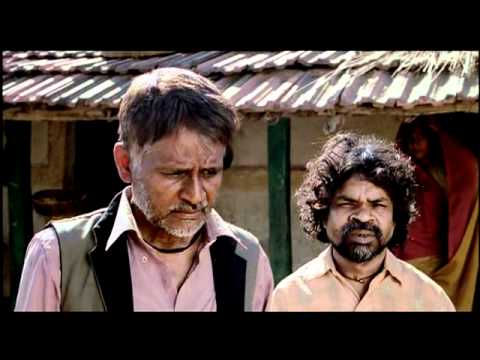 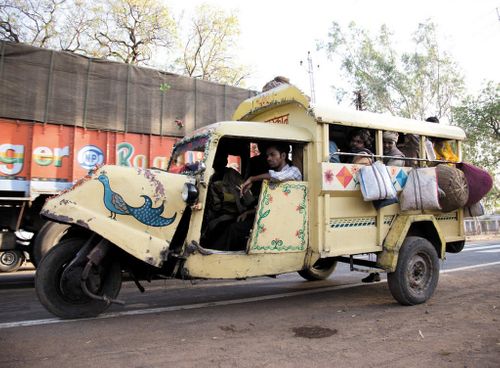