Cancel
The Kunnath family is headed by the conscientious schoolteacher Madhavan Nair who has two young sons, Raja and Surya. On the day of village festival, a teenage boy belonging to the rival Puthiayara family is accidentally and unknowingly killed by Madhavan Nair. Not wanting his father's good name to be spoiled, Raja takes the blame himself and is sent to jail, resulting in his father denouncing him. After release, Raja ends up becoming the right hand man of a gangster in Madurai, adopting the moniker "Pokkiri Raja". Cut to 25 years later, Surya has fallen in love with Aswathy who happens to be the stepdaughter of a corrupt police commissioner. When the evil cop frames Surya, puts him in lockup and insults Madhavan master, the broken-hearted father vows revenge by bringing back his elder son Raja to rescue Surya and finish the commissioner. Raja takes up the offer enthusiastically and vows in front of the commissioner to unite Surya and Aswathy in marriage.
See Storyline (May Contain Spoilers)

The film revolves around Madhavan Nair (Nedumudi Venu) who unknowingly kills a teenager and his eldest son, Raja, takes the blame and is sentenced to jail for five years. After returning from jail, his father refuses to accept him still with no knowledge that his son was innocent,and so Raja moves to Madurai and there he rescues the life of the daughter of Maniannai, the village land lord and then Raja turns his right hand and he is named as Madurai Raja. Years later, he started being known as Pokkiri Raja (Mammootty).

Meanwhile Surya (Pritviraj), the younger son of Madhavan Nair, is a young energetic and educated naughty guy who is well famous for his rowdisim in his village. He is sent to Ernakulam to his brother-in-law Sugunan (Suraj Venjaramoodu) to change his character, who is a scary cat. At Ernakulam, Surya falls in love with Aswathy (Shriya Saran) unknowing that she is the daughter of the City Police Commissioner. Sugunan takes advantage of Surya's character and sends him in his uniform to take care of some severe police cases. Surya gets arrested for this offence. The commissioner finds that Surya is in love with his daughter and charges Surya with another drugs case and makes it a non bailable offence. Meanwhile the commissioner plans to murder Surya in jail and gives the contract to Pokkiri Raja. At this point, Madhavan Nair goes to Madurai in search of his elder son who left for Madurai 10 years back and asks for his help to rescue his younger son Surya.

Based on 0 rating
0 user 0 critic
Did you know? The film become second highest grossing movie in the history of Malayalam cinema at the time of its release. Read More
0 User Reviews
No reviews available. Click here to add a review.
Cast

The film become second highest grossing movie in the history of Malayalam cinema at the time of its release. 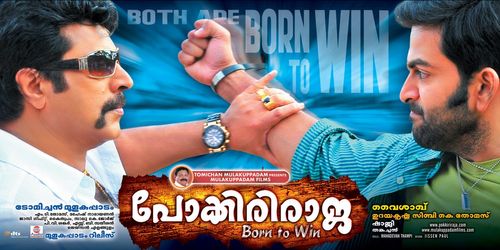 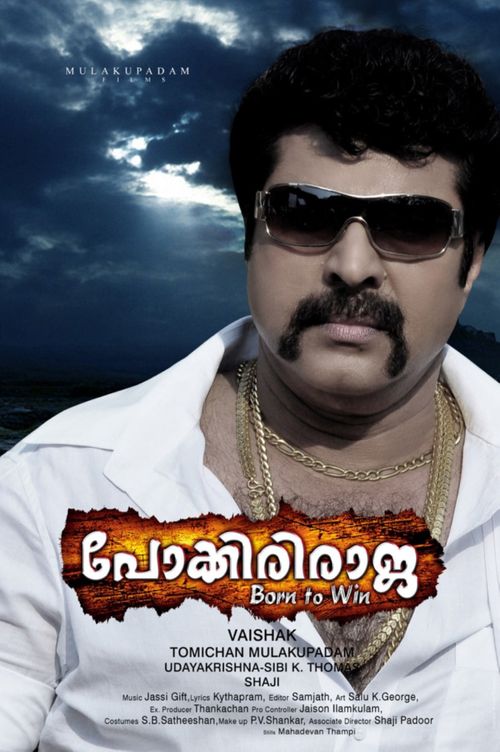 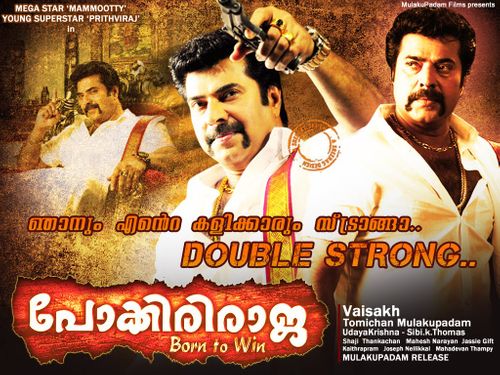 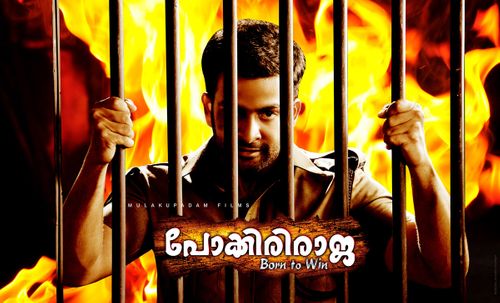 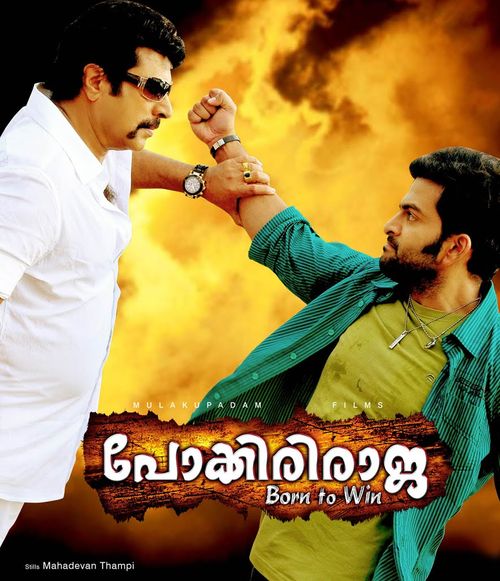 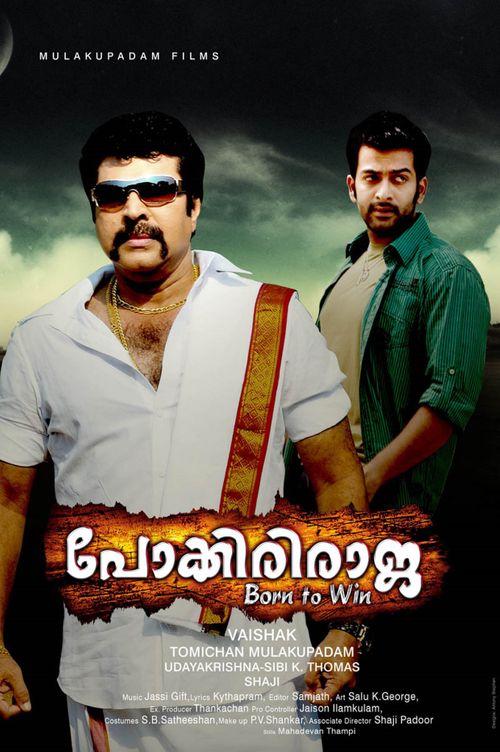 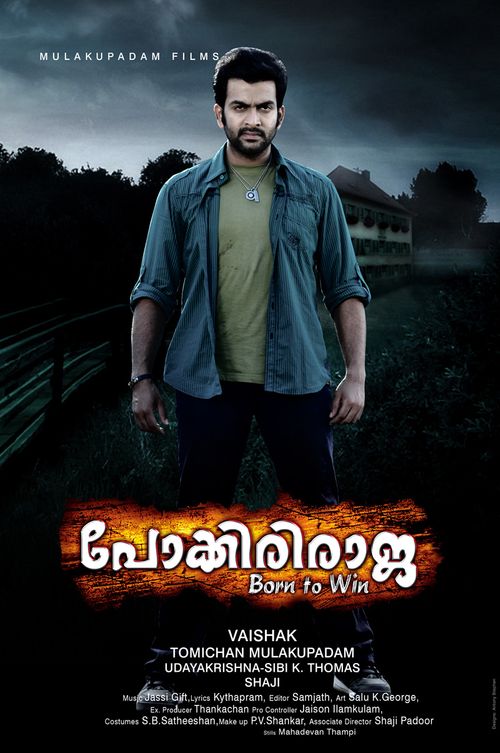 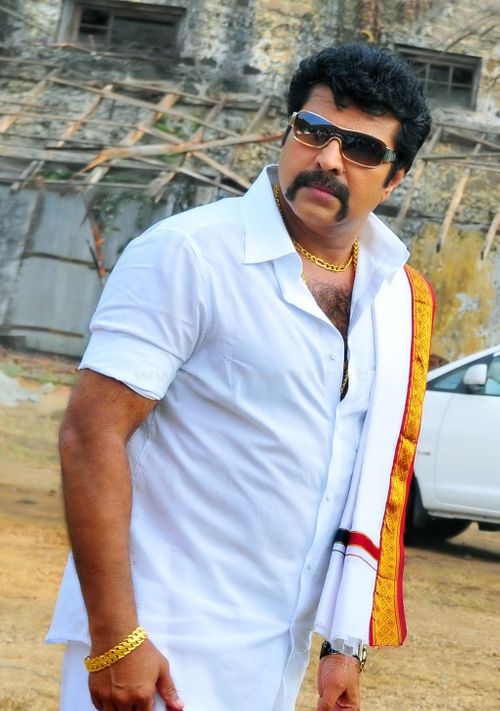 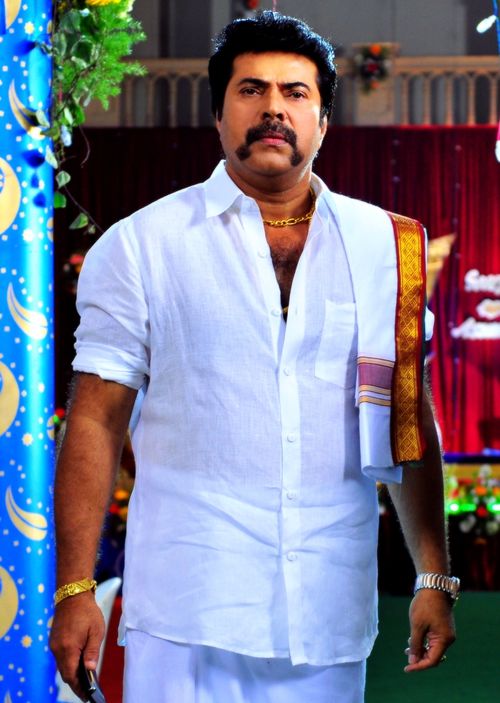 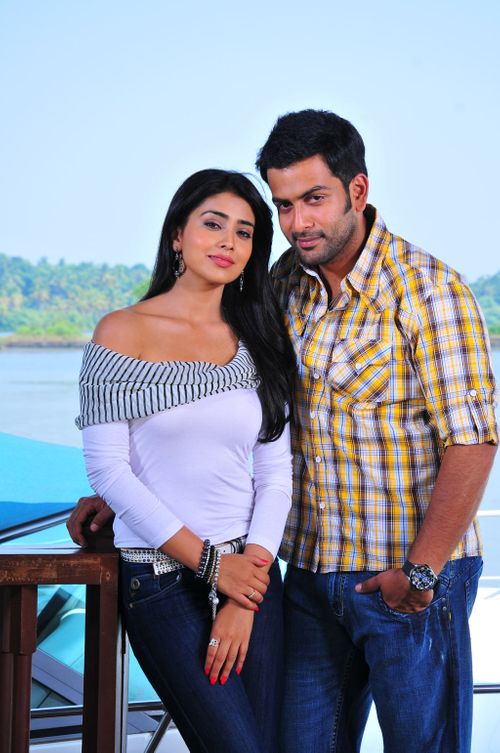 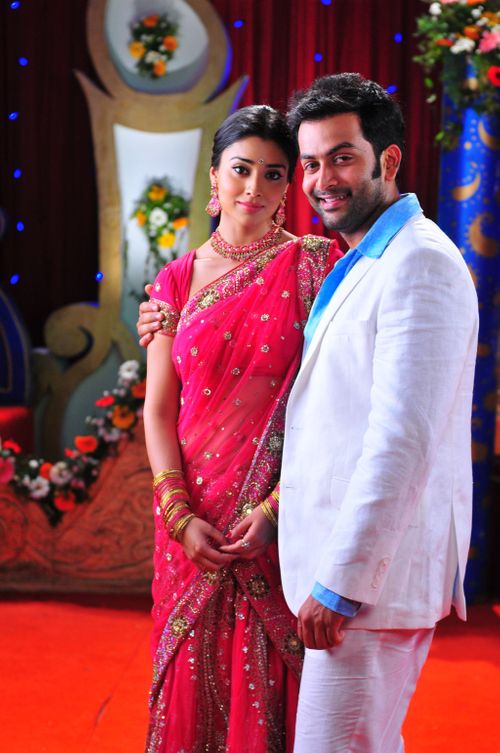 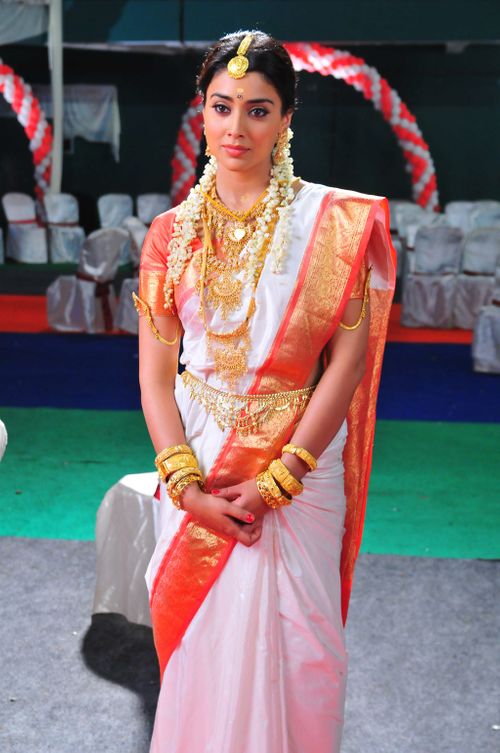