Cancel
With many twists and turns, this gritty drama revolves around the struggles and successes in the life of Sita, who lives a happy life with her sister's family. When her sister suddenly passes away, she undertakes to look after her nephew, Raju, lands a job as a Governess-Tutor at distant Vijaypur and re-locates there. Enroute via train a man named Chandru attempts to molest her, but she rejects him, attempts in vain to find a seat in the woman's compartment, and it is then a man armed with a gun shoots Chandru and kills him. The gunman gets down at the next stop, leaving a shaken Sita alone and admitting to the Police that she was a witness and can identify the assailant. When she reaches Vijaypur, she takes charge, and wins over a precocious child, Shobha. She gets a shock when she is introduced to her new employer, Manohar, who is the owner of Nandini Estates, and realizes that he is the killer. He too recognizes her and prevents her from informing Inspector Murthy, who is known to him. When she insists on going to the Police, Manohar accompanies her but warns her that if she identifies him, her young nephew, Raju will be killed by his men. Sita informs Murthy that she is unable to identify the killer. The Police start to suspect her of killing Chandru. They lift her fingerprints and find that they match the ones found on the gun. The question remains what will Sita do after she is arrested? How will Manohar react to Sita's imprisonment?
See Storyline (May Contain Spoilers)

Sita (Lakshmi) is traveling with her nephew, Raju to an estate to attend a job interview to become a nanny to a wealthy estate merchant's daughter. There is a suspicious looking man seated in front of her, at a point in the journey he tries to rape her but suddenly he is shot dead. Lakshmi sees the murderer (Rajinikanth) and clearly remembers his face and reports the murder to the police (Delhi Ganesh).

Then she is appointed for the nanny position and she and the merchants daughter grow fond of each other. Then it is announced that the merchant, Manohar who is extremely fond of his daughter has come back form his journey, Lakshmi meets him only to find that he is the murderer she saw on the train, the merchant realizes this as well and threatens Sita not to tell anyone and makes sure to prevent her from leaving his estate as she is keen on reporting him to the police.

Sita tries many times to escape but does not succeed and is always caught. She doesn't even tell the police when she meets them as Manohar threatens that he will kill her nephew if she did.

Later in the movie Sita, sees beneath the rough, mean Manohar and grows fond of him but is confused why such a nice man is acting so arrogantly. Here a flashback reveals that Manohar and his wife (Sripriya) were completely in love and blissfully married, and soon after their daughter was born. Sripriya's uncle who was eager to marry Sripriya but who was sent to jail by Manohar as he tried to kill both Manohar and Sripriya was released from jail as his term had finished.

Manohar had gone out shopping and Sripriya's uncle breaks into their house and rapes Sripriya, due to this she commits suicide and Manohar wants to die with her, but she makes him vow that he will get revenge on her uncle for separating them and to take care of their daughter well. Manohar also reveals that the man he killed on the train was Sripriya's evil uncle.

Sita now understands his acts and vows not to tell anyone. The police who Sita had previously reported the murder to was curious about Sita. She said that she remembered the face and was eager to find the murderer but now she had told him she has forgotten the face.

Hence, the police suspect Sita to be the murderer. On Manohar daughter's birthday, just he is to announce that he is to hand over all his wealth to Sita and surrender to the police but before this the police arrive and arrest Sita, does not reveal Manohar as the real murderer and willingly goes to jail.

It is here where Manohar goes to the police and confesses for the murder and goes to jail. Then a few years pass and they show Manohar released from jail and is reunited with Sita and his daughter.

Based on 0 rating
0 user 0 critic
Did you know? The film is a remake of the Kannada movie Premada Kanike (1976). Read More
0 User Reviews
No reviews available. Click here to add a review.
Cast

Rajinikanth
as The Estate Merchant/The Murderer 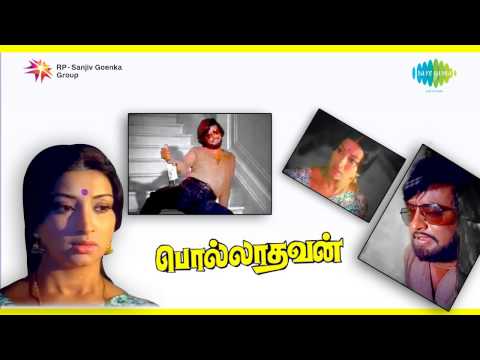 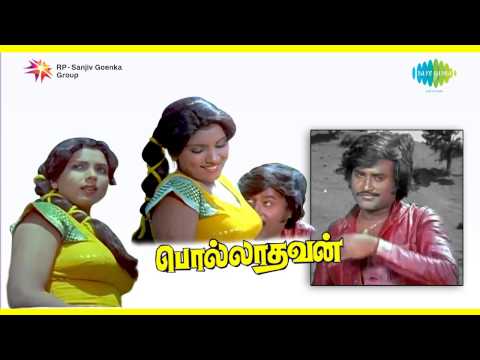 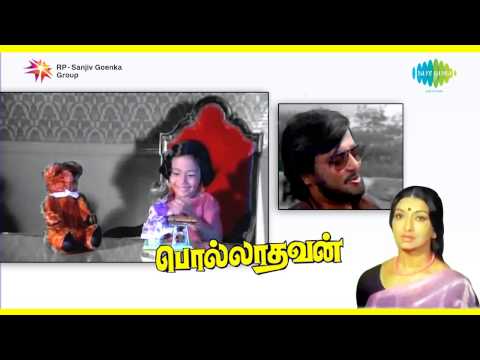 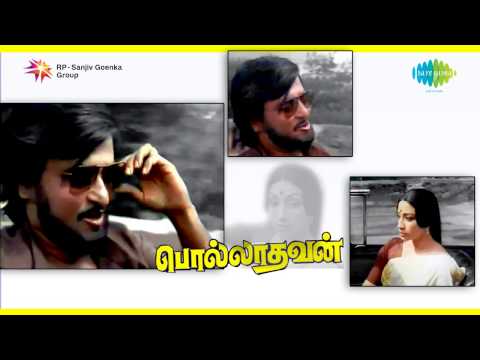