Cancel
Posto is being torn away from his loving grandparents Dinen and Gauri, by his ambitious parents who plan to settle abroad. He is caught in the crossfires of a custodial battle where he is forced to make a choice.
See Storyline (May Contain Spoilers)

A seven-year-old Posto lives with his grandparents since both his parents are the modern-day ambitious individuals. Posto cannot imagine a day without his grandparents, Dinen and Gauri, and neither can they. But, one fine day, Posto's parents are offered an opportunity to settle abroad. Given their ambitious nature, the two decide that this opportunity will also work in the best interest of their son. However, taking it up meant Posto would have to leave his grandparents. Unwilling to let go of their grandson, Dinen and Gauri fight to gain the custody of the little boy who is torn between making a choice between his parents and grandparents. When they are unable to reach a common ground, the case is dragged to the court.

In Posto, tradition and continuity triumph over modernity, which wants a clean break from the past in the hope of a better future
Satadru Ojha, The Times of India
0 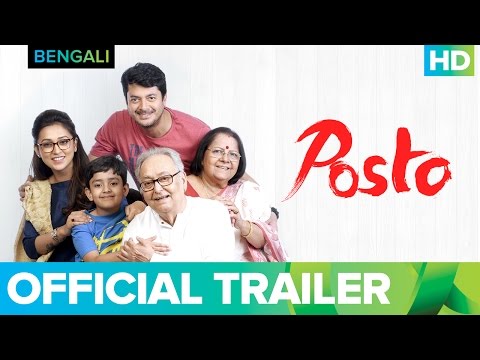 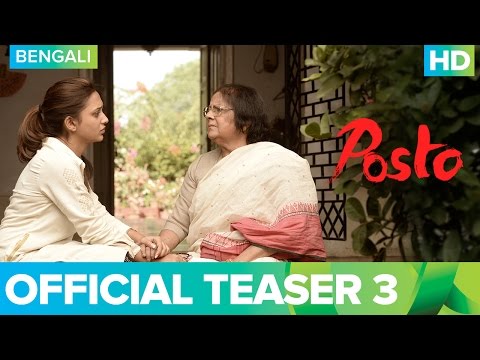 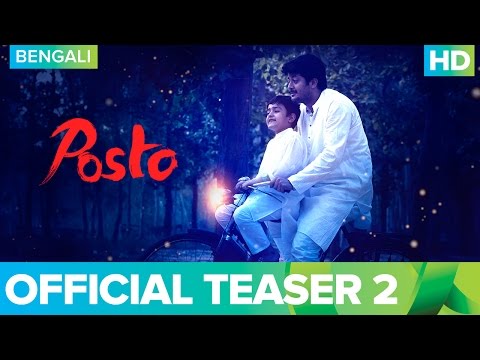 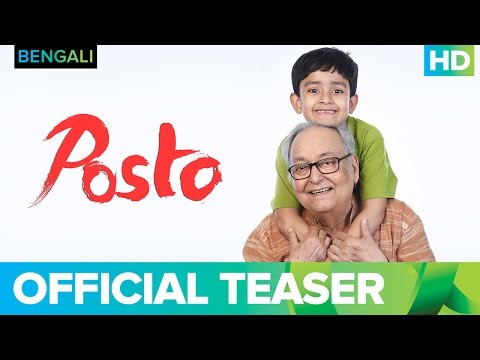 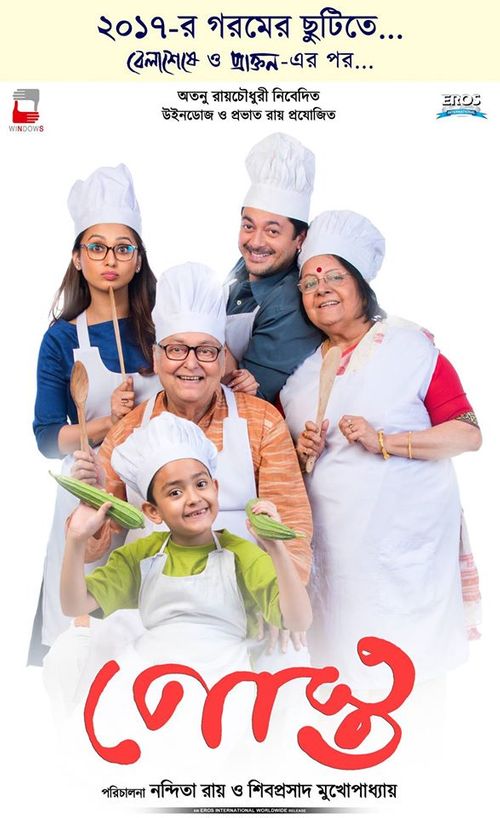 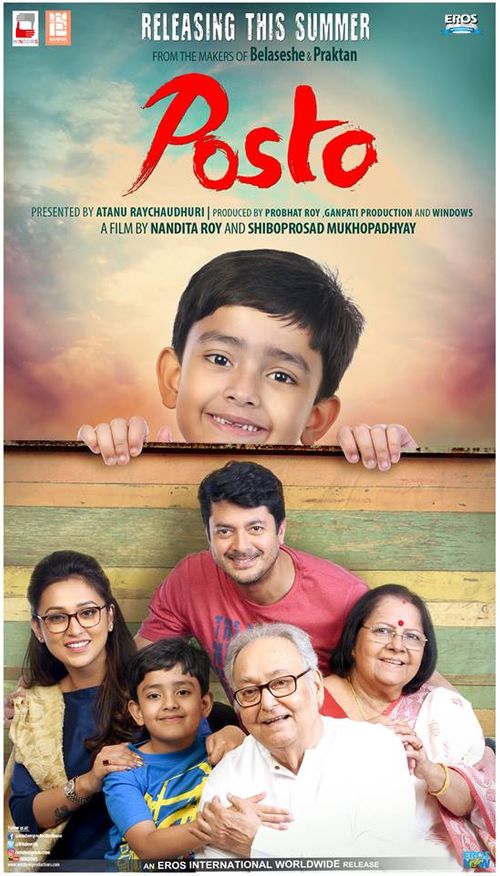 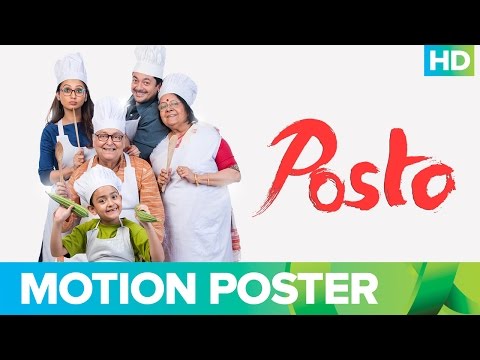