Cancel
This film is directed by Joshiy, starring Mammootty and Gopika Kularuban in the lead roles.
See Storyline (May Contain Spoilers)

Pothen Vava tells the story of Vava, the son of Kurishuveettil Mariamma, a lawyer popularly known as Vakeelamma. In his village Palliyangadi, frequent clashes take place between the Vaddakkeyangaadi group led by Kurishuveettil Mariamma and Vava, and the Thekkeyangaadi group led by Pulikaattil Vakkachchan and his sons Anto and Paul. However, Vakkachchan's youngest daughter Gladys, who had been a junior to Vakeelamma when the latter was a practicing lawyer, is now herself a lawyer and with the tacit approval of her father, stands by the Kurishuveettil family in all lawsuits.

Meanwhile the usual clashes erupt between the two factions regarding the church festival. When Vava is selected to head the festivities for the year, the Thekkeyangaadi group objects saying that Vava, born to a Christian Mother and a Brahmin father (Melpathoor Vishnu Narayanan Namboothiri, a singer), was never baptized, and so could not head the festivities. Following this objection Vava decides to get baptized, but Vakeelamma says that he must first seek his father's permission, though his father and mother had been divorced years ago.

Vava goes to see his father who is now a renowned singer. He is welcomed by his father's manager Sivankutty, Sivankutty's sister Gayathri and others. But there is someone who wants to see Vava dead. Sivan Kutty kills Namboothiri. Vava kills Sivan for revenge. So for the rituals Vava becomes Brahman. He gets arrested and his mother starts backing up into the fire and dies.

Soon after his prison sentence, the warring faction set their difference aside and invite Vava to head the church festivities . The films ends with Pulikaattil Vakkachchan accepting Vava as his son-in-law for he proved himself as a true human who reunited his parents irrespective of their religions .

Based on 0 rating
0 user 0 critic
Did you know? Famous Indian pop and bollywood singer Usha Uthup made her first screen appearance through this film. She played the role of Mammootty's mother. Read More
0 User Reviews
No reviews available. Click here to add a review.
Cast

Kalasala Babu
as The Priest 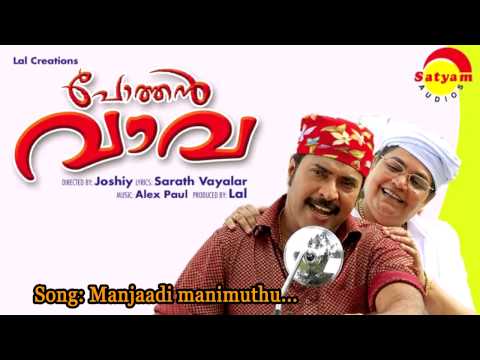 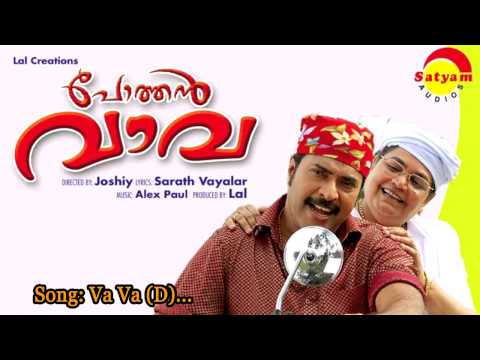 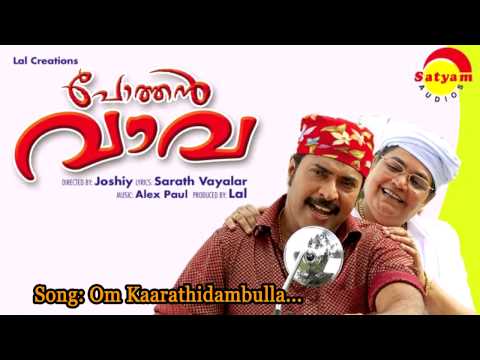 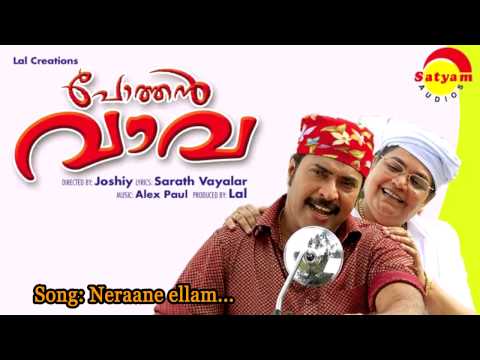 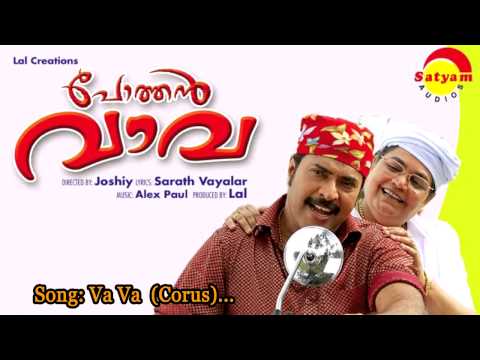