Cancel
Embedded with fierce action, this fast-paced gangster thriller follows the twists and turns in the life of Zakkir Ali Hussein (Mohanlal), who has given up violence and crime, and settled peacefully in the suburbs of Kochi. However, when there is an assassination attempt on his foster father Bappu Haji Mustafa (Anupam Kher), he returns to Mumbai to exact revenge upon those responsible. Now, he is embroiled in a cutthroat world where danger lurks behind every corner. Will he succeed in tackling enemies old and new to ensure that nobody can topple the reign of Bappu Haji Mustafa?
See Storyline (May Contain Spoilers)

Ex-underworld don Zakkir Ali Hussein (Mohanlal), after giving up violence, has settled peacefully in the suburbs of Kochi. It was under the strong influence of his foster father, Bappu Haji Mustafa (Anupam Kher), that he left Mumbai.

An unsuccessful assassination attempt on Haji Mustafa in Mumbai by Raman Naik, an underworld don ignites old wounds in Zakir. He, despite repeated pleas from Haji Mustafa and Ilanthaloor Rama Varma (Babu Namboothiri), a father like figure, sets out to Mumbai along with his trusted lieutenant Hamid Plavilakandi Mather, alias Malayalees (Cochin Haneefa).

With the help of his friend Arjun (Anand J Nair), Zakeer kills down Raman Naik and reaches back in Kochi. On his way back, at Kochi, he meets Maya Mary Kurien (Aishwarya), Asst. Commissioner of Police, who slowly starts developing a crush on him.

Zakir Hussein is visited by Balaraman (Shammi Thilakan), a liquor baron and ex-MP, who warns Zakkir of dire consequences if he continues to interfere in the Mumbai crime world. He also attempts to woo Zakir, but the latter refuses to bow down, sending a strong warning to Balaraman and his group.

Balaraman, along with Devadevan Nambiar, alias DD (Vijayaraghavan), and Arun Naik, the brother of Raman Naik in Mumbai, plan to finish off Zakir Hussein and Haji Mustafa to regain the lost turf in Mumbai. They are supported by Lahayil Vakkachan (N. F. Varghese), the tainted state home minister. Joseph Madachery, the IG of police conducts a raid at Haji Mustafa's poor home on behalf of Vakachan, and beats up Rama Varma Thirumulpad brutally, but the sudden arrival of Zakir saves him.

Joseph is severely beaten by Zakir in full public presence, which infuriates Balaraman and DD, who try to demoralize Zakir by publishing fabricated stories about his relationship with ACP Maya Kurein and inmates of Haji Mustafa's poor home. Lahayil Vakachan tries to create a truce between Zakir and Balaraman, but fails miserably. This leads to a series of problems, including the arrest of Jaganathan, a close buddy of Zakir, on false narcotic drug charges. Jaganathan is killed in police custody.

Balaraman and DD kill Rama Varma Thirumulpad, which prompts Zakir to take the law in his own hands. At a public gathering while addressing thousands of party workers, Zakir Hussein enters by duping police and kills Balaraman, DD and Lahayil Vakkachan.

Based on 0 rating
0 user 0 critic
Did you know? Despite the presence of a sterling star cast, this big-budget movie bombed at the box office. Read More
0 User Reviews
No reviews available. Click here to add a review.
Cast 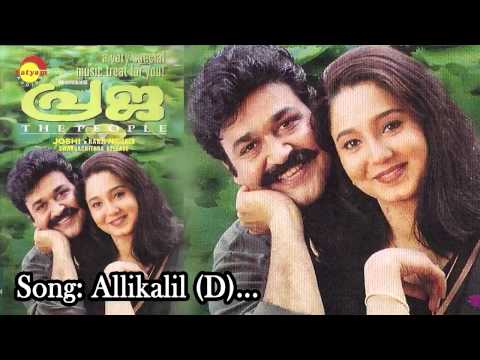 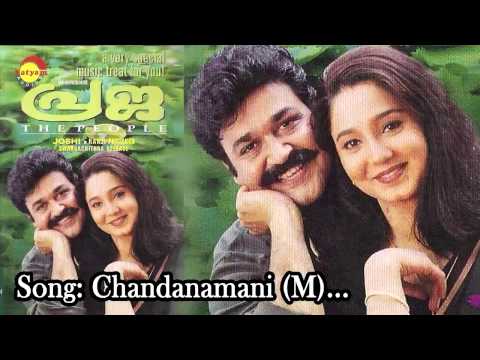 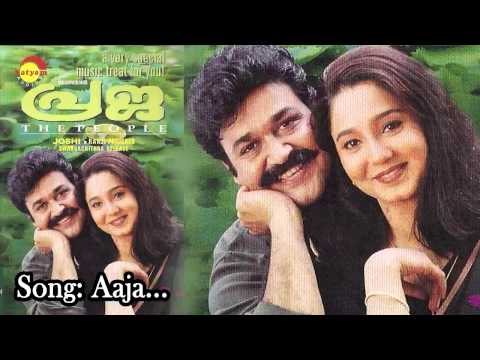 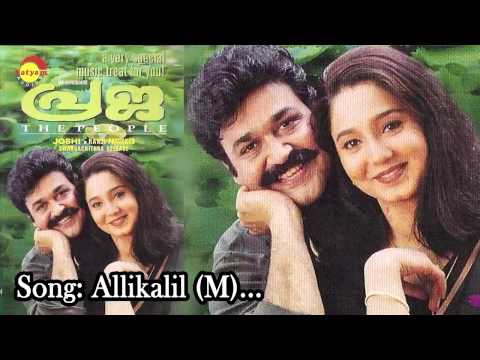