Cancel
Embedded with fiery action and intense emotion, this family-oriented drama follows the fluctuating fortunes in the life of Devar madom Narayanan (Mammootty), spends most of his adolescence in a juvenile home, for the crime of patricide. Upon his return to the village, after serving his sentence, he slowly becomes involved in the community's affairs and becomes the leader by ensuring that all the miscreants and anti-social elements are expelled from the village. However, it soon turns out that that the biggest obstacles to the peace and prosperity in the village are from his own family, his uncle are his uncle Kunjambu Nair (Nedumudi Venu), wife Indrani (Seema) and their son Giri (Siddique). Now, can Narayanan get to the bottom of his own family's dark secrets, defeat his enemies and ensure that the villagers can live in harmony? The question remains, can such a conscientious man have killed his own father?
See Storyline (May Contain Spoilers)

Devar madom Narayanan (Mammootty) is accused of killing his father, for being cruel to his mother, at the age of 13 and serves a sentence in a juvenile home. When he returns, he becomes leader of the people of Perumalpuram village. He ensures the village is devoid of all wrong doers by expelling them from the village.

His enemies are his uncle Kunjambu Nair (Nedumudi Venu) and wife Indrani (Seema). Kunjambu Nair hated Narayanan killing his brother, although Kunjambu Nair and his son Giri (Siddique) tried in many ways to kill Narayanan. At one point Giri almost succeeded in killing Devar madom Narayanan. But Narayanan again didn’t react. He was on good terms with Kunjambu Nair’s daughter (Sandhya) and his Murapennu (Aditi Rao).

Giri tries to sell his land in Perumalpuram to some outsider whose arrival, Narayanan knew, would destroy the harmony of the village. That is when Narayanan decides to react.

Finally it turns out that Kunjambu Nair was the one who actually killed his father for their wealth. Narayanan helps Ali Raghavan (Sreenivasan), the real son of Kunjambu Nair, to gain his birthright. When Giri finds that he is the stepson of Kunjambu Nair, he kills his stepfather. But the family drives him away from home with the help of Narayanan. Rest of the film is about how and if Giri take revenge on Narayanan.

Based on 0 rating
0 user 0 critic
Did you know? The shooting for this movie primarily took place in Gobichettipalayam, Tamil Nadu. Read More
0 User Reviews
No reviews available. Click here to add a review.
Cast 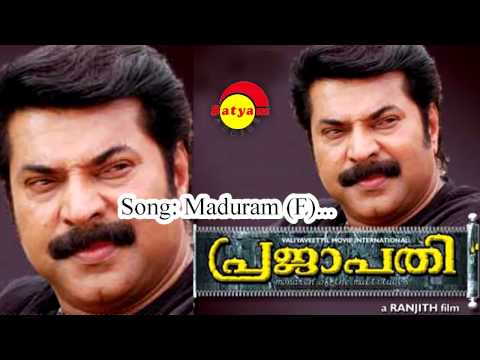 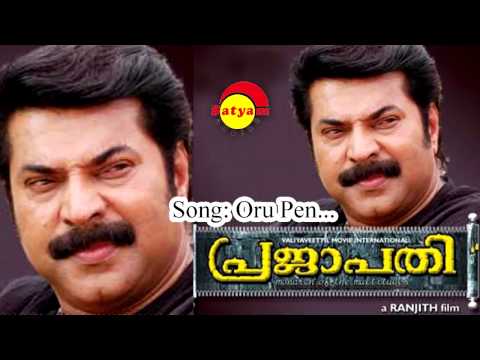 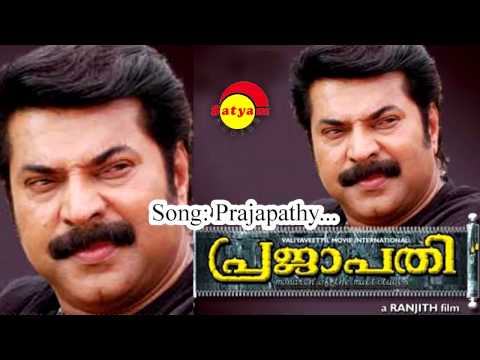 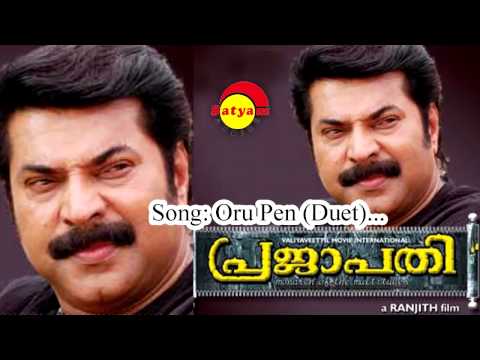