Cancel
Offbeat and fresh, this poignant romantic tale delves into the powerful bond of love between two childhood sweethearts, and their efforts to unite against all odds.
See Storyline (May Contain Spoilers)

Set against the pristine and picturesque backdrop of a village on the high altitudes of the Tamil Nadu-Kerala border, this tragic love story throws light on the innocence and trust between two people, and the simple lifestyles of those living in rural areas.

This evocative drama delves into the life story of an imprisoned Suruli (Vidharth), as he reminisces about his love for Mynaa (Amala Paul) since childhood, that only becomes more intense as they grow. Though Mynaa's mother assures Suruli of getting them married, she changes her mind and arranges for Mynaa to marry a man working in Dubai. Infuriated, Suruli threatens to kill her. He is arrested by the police and given a 15-day prison sentence.

Mynaa's mother arranges the marriage a day before his release but Suruli escapes from prison to ensure that he is present in time to stop the wedding. As the police officer Bhaskar (Sethu) and a constable Ramaiah (Thambi Ramaiah) handcuff Suruli, Mynaa too goes along with him as they decide to get married after he is released from prison. On their way, they encounter adventures that include an elephant chasing them and losing their way thereby reaching Kerala. From there, their journey continues, with Bhaskar becoming infuriated with Suruli as he is not able to celebrate his 'Thala' Deepavali with his family, busy running behind Suruli.

A parallel story reveals Bhaskar's annoyed wife Sudha and her brothers troubling Bhaskar to come to their hometown to celebrate Diwali. However, Bhaskar soon develops a soft corner for Suruli as he saves him from a freak bus accident. The four go back together to their hometown. Bhaskar assures to get them married after Suruli is released and Ramaiah asks Mynaa to stay in his house for shelter.

However, Bhaskar instead asks Ramaiah to let Mynaa stay in his house, where his furious wife, still waiting for him, falsely accuses him of having an affair with Mynaa and storms out of the house. Sudha's brothers arrive at Sudha's house and kill Mynaa, who they find responsible for the trouble, and throw her body on a railway track. How will Suruli react to these tragic events? How will Bhaskar, and the law-enforcement authorities deal with this heinous crime?

Based on 0 rating
0 user 0 critic
Did you know? Thambi Ramaiah's performance in the film won him the National Film Award for Best Supporting Actor in 2011 Read More
0 User Reviews
No reviews available. Click here to add a review.
Cast 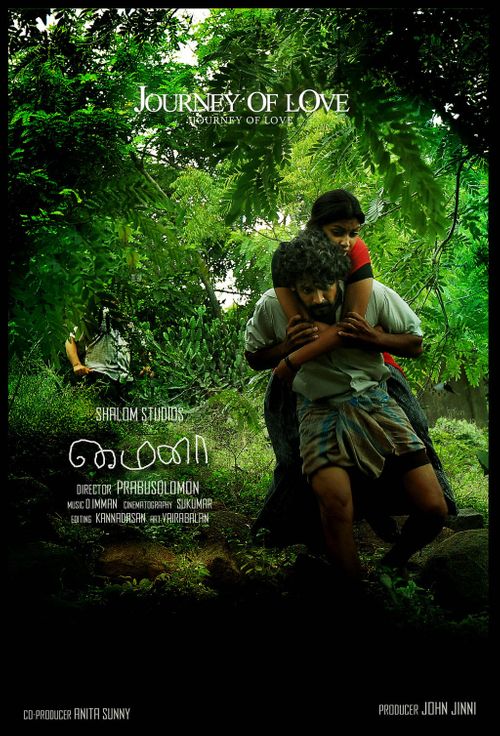 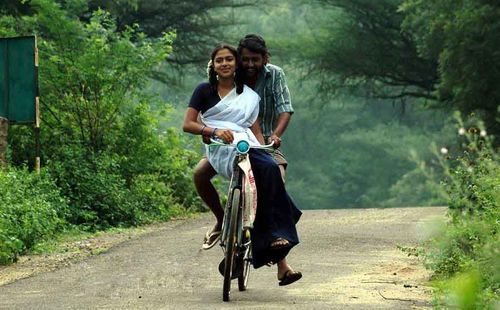 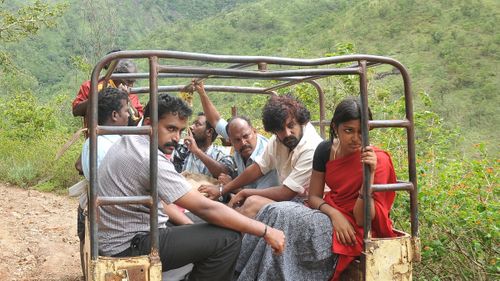 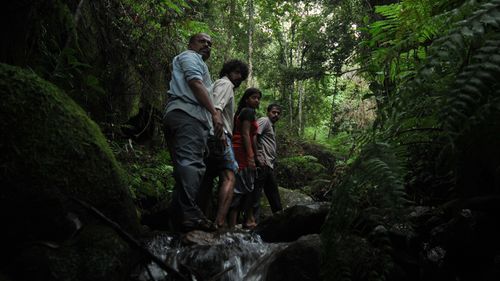