Cancel
When a fearless college student gets embroiled in minor gang violence, his parents send him to stay with his sister for a while. In Kurnool, he meets and falls in love with a beautiful young woman, who just happens to be the daughter of a powerful factional leader, one who hates the very idea of love and will stop at nothing to separate the young man from his daughter. How will the young man's love story unfold?
See Storyline (May Contain Spoilers)

This action-oriented romantic drama revolves around Giri, a happy-go-lucky college student living in the city of Hyderabad. When he gets embroiled in some college gang violence, his parents become concerned, and decide to send him away to his sister's house for a while, to ensure his safety.

His parents also decide to arrange his marriage with a girl of their choice, but Giri meets and falls in love with Kaveri, a vivacious young woman in Kurnool. When Kaveri finds out about Giri's upcoming engagement, she becomes furious, but he quietly goes home, cancels the engagement and sets about proving the sincerity of his love to her. Eventually Kaveri accepts his love.

Kaveri's father is Veerabhadraiah (Jaya Prakash Reddy) a powerful factional leader in Rayalaseema, who is averse to the very idea of love marriage. When Giri faces him without fear or remorse, Veerabhadraiah decides to eliminate him altogether and sends his goons after him, led by his most trusted and feared henchman, Sivudu.

Now it is up to Sivudu, who has loyally served Veerabhadraiah without question for years, to decide whether he would tear apart the young lovers, or for once, go against his master in the service of love. With the young lovers fleeing to Hyderabad, will they succeed in staying together against all odds?

Based on 0 rating
0 user 0 critic
Did you know? This movie was a blockbuster success and went on to complete a run of 100 days in more than 50 centres. Read More
0 User Reviews
No reviews available. Click here to add a review.
Cast 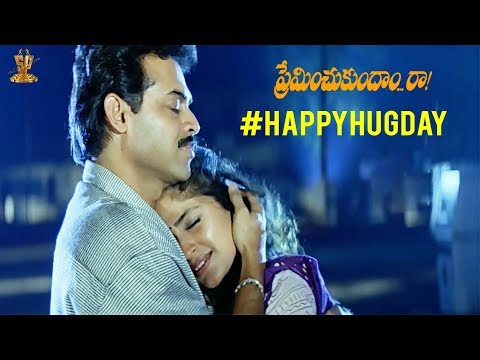 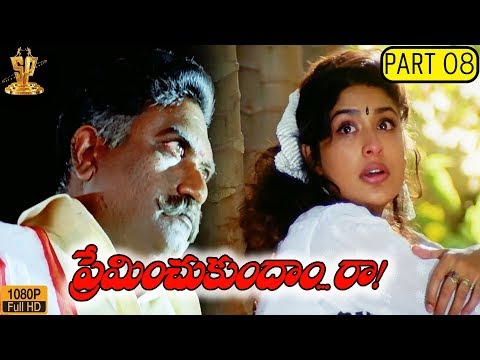 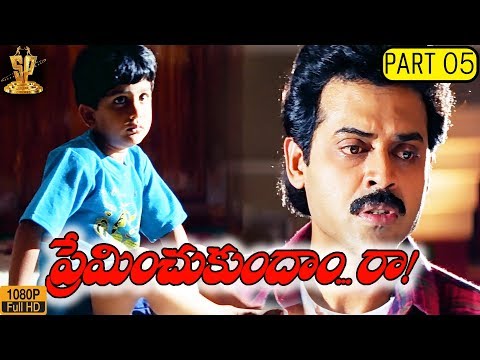 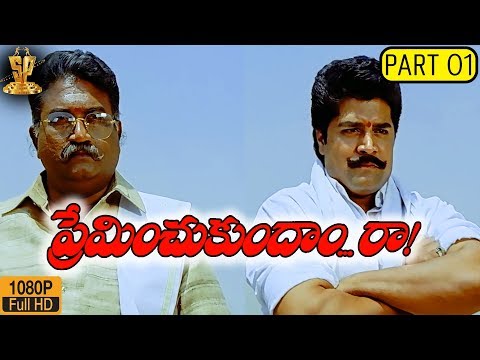 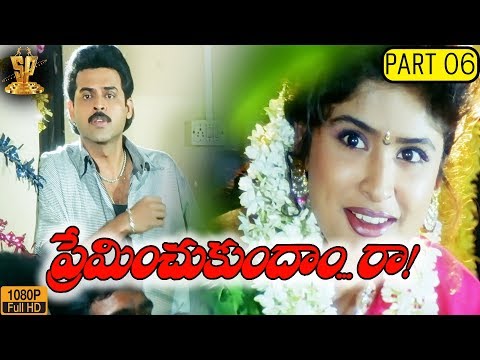 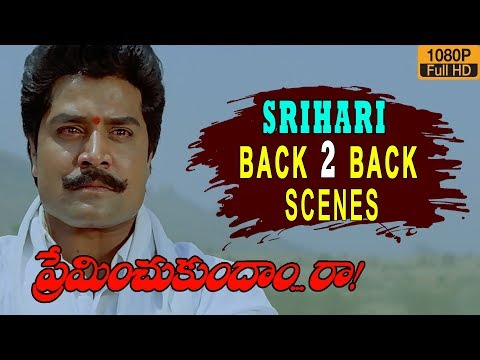 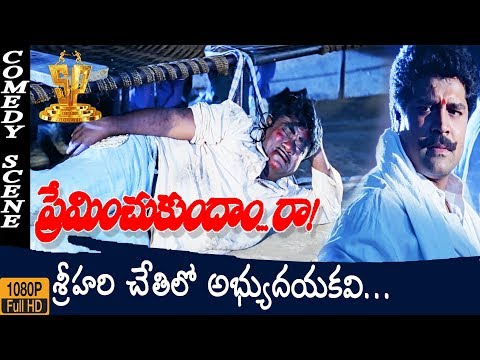 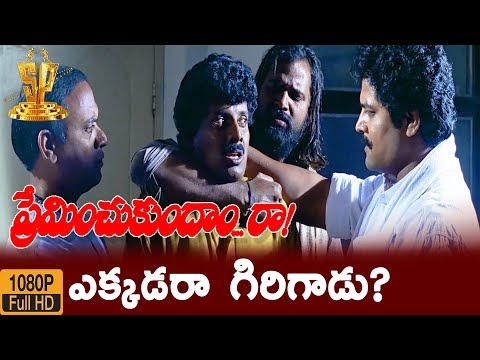 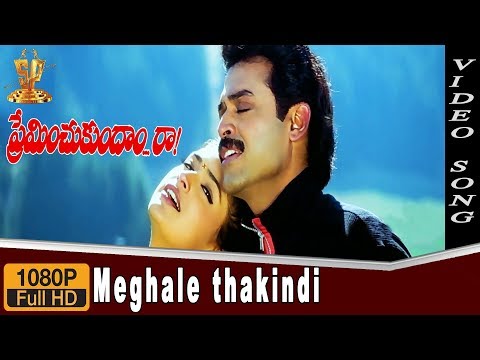 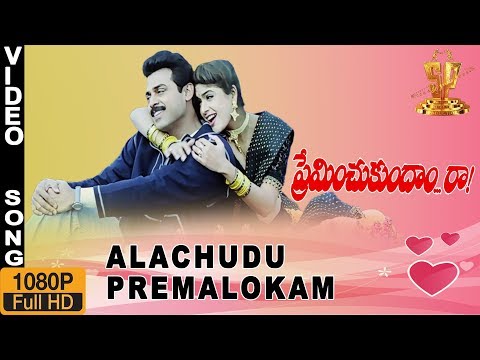 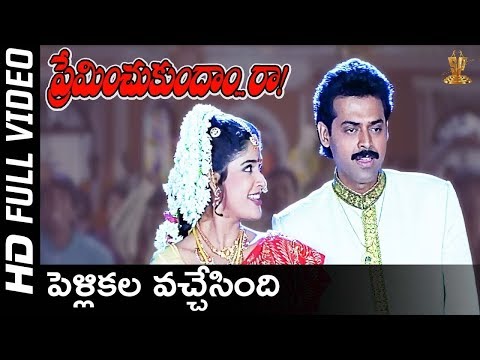 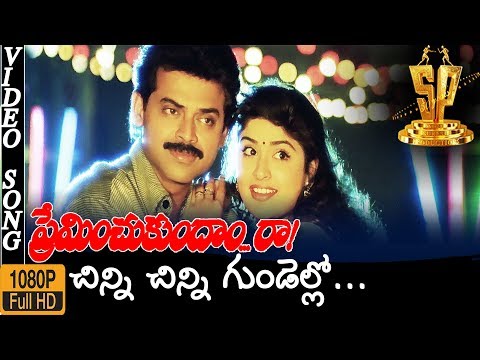