Cancel
The first ever mechanical batch consists of boys only. Later in the second year, a girl joins and becomes the only girl to be a part of their batch. She grabs all their love and attention and becomes the QUEEN of the batch.

First half of the movie deals with the College life.. They failed to impress the audience. Casting was okay except the female lead who played the 'Mech Rani'. She doest fit to this role. Her characterisation also went wrong. The second half was mainly outside the college.. This surely made me forget the boring first half... Salim Kumar with a nice cameo 👌

Ashwin Jose
as Muneer aka Kooli 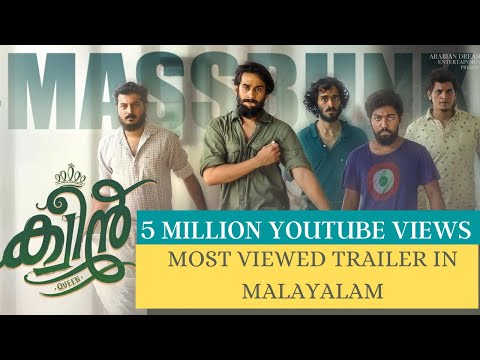 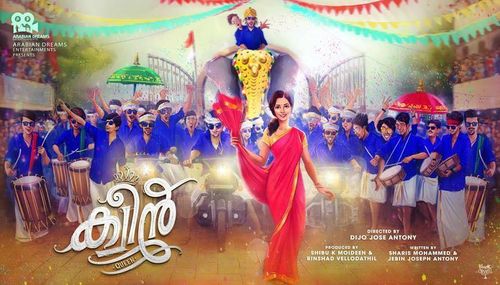 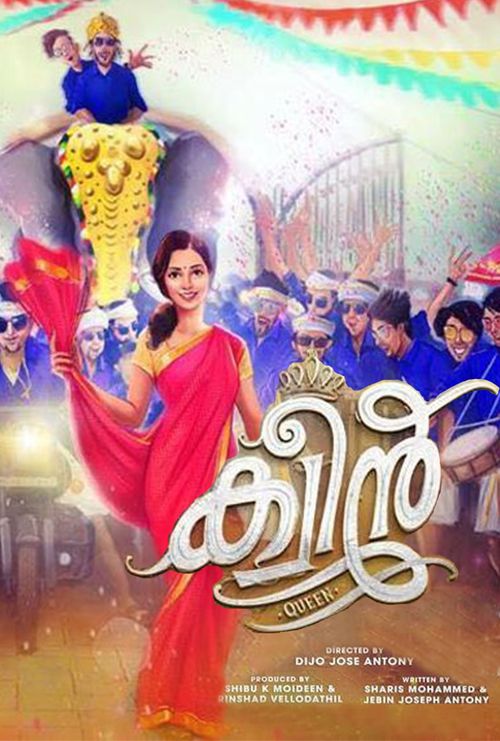 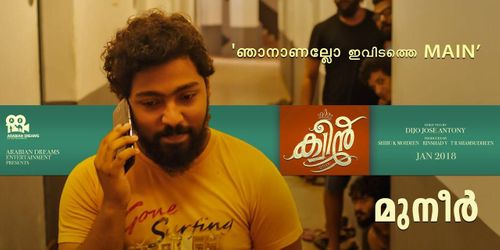 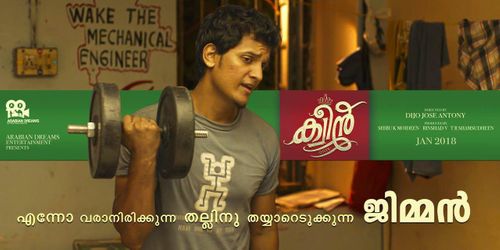 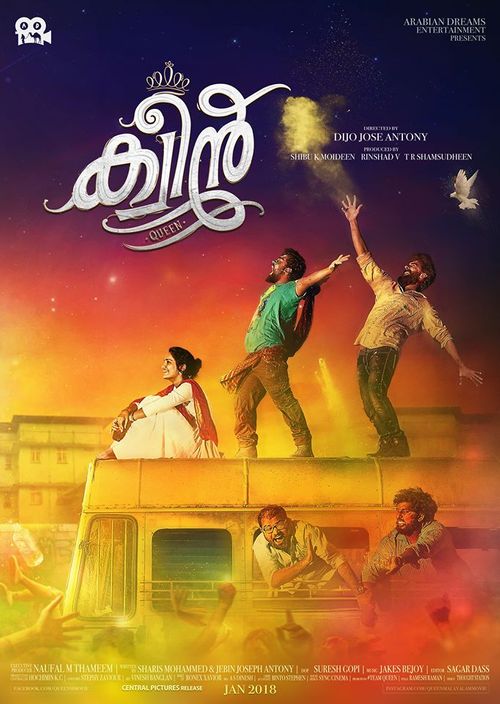 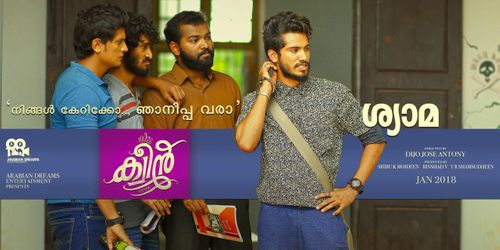 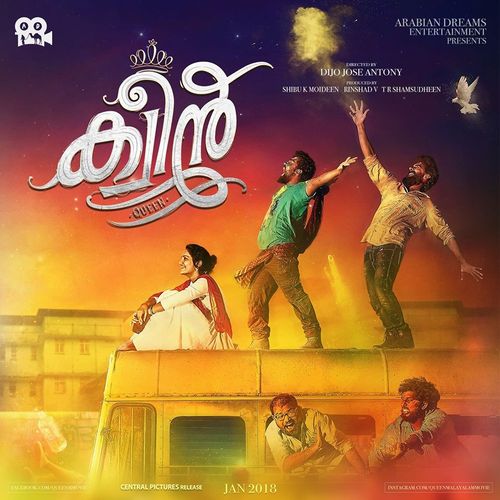 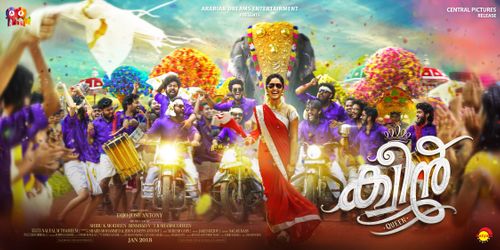 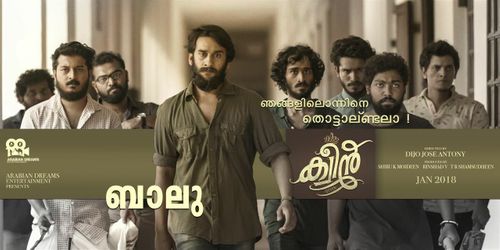 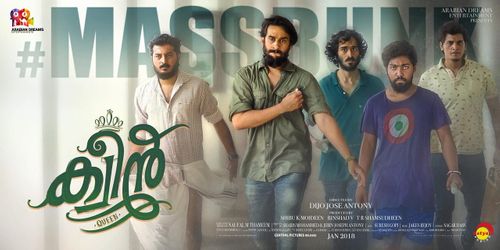 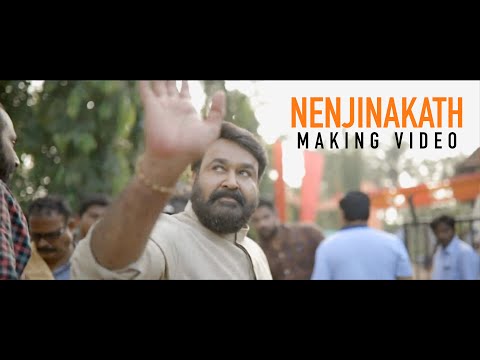 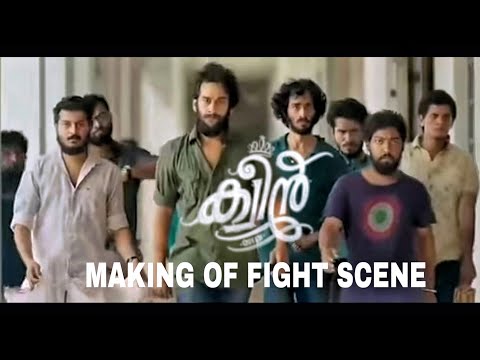 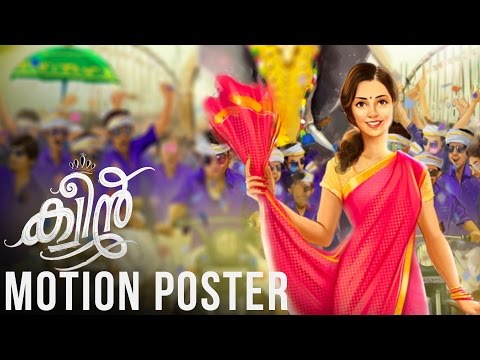 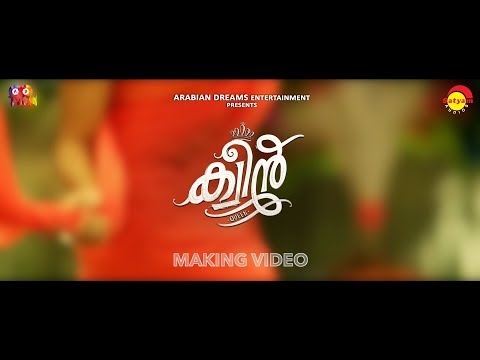 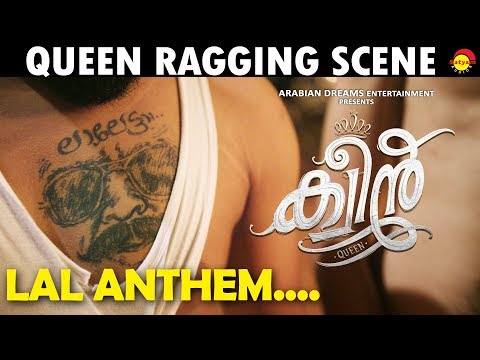 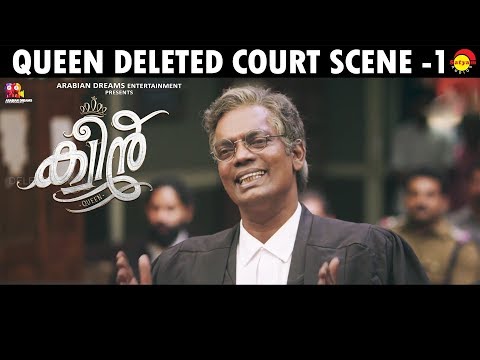 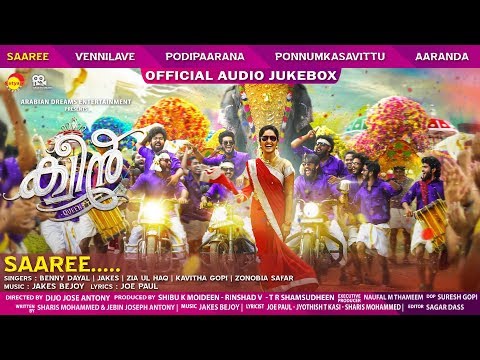 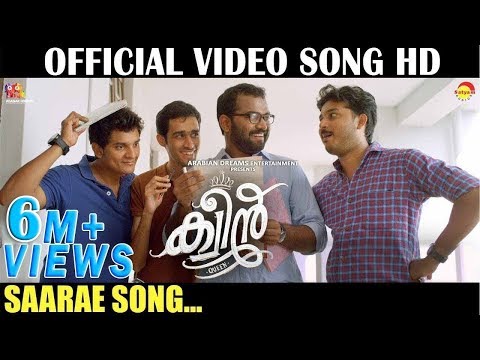 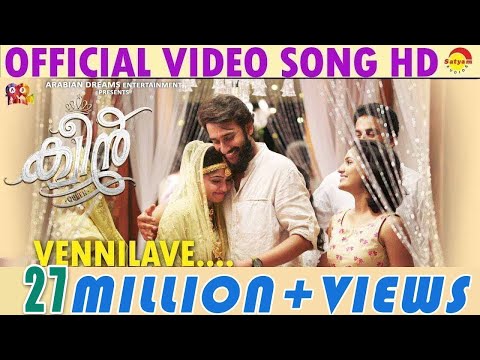 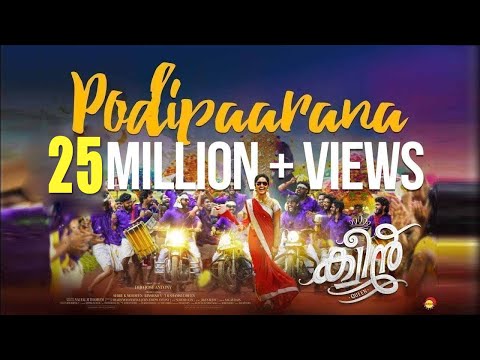 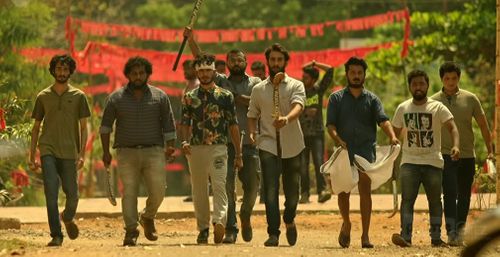