Cancel
Set during the historic year of 1945, the Indian National Army engaged in an epic war that was fought on the shores of the Irrawaddy, to liberate India and pave way for freedom.

Tagline: Birth Of A Nation

Based on 1 rating
1 user 11 critic
Did you know? During the scripting stage, Tigmanshu wanted to have Hrithik Roshan and Ajay Devgan to portray the roles played by Kunal Kapoor and Amit Sadh, but it did not work out. Read More
11 Critic Reviews

A heavy dose of patriotism that is totally worth your time
Rohit Vats, Hindustan Times
0

This 137-minute soldier versus traitor story is totally worth your time.
Rohit Vats, Hindustan Times
0

The film could have been much better plus in the era of commercial films, Raag Desh is a niche in its own genre
Rohit Bhatnagar, Deccan Chronicle
0

I have a great liking for historical period films, simply because I feel that watching such films is like travelling back in time to those old days in which these are often set. Having watched the breathtaking trailer, listened to the pleasant music and seen the poster daily while travelling, I made up my mind to watch RAAG DESH, and I'm glad I watched it. Another reason why I watched it today was the independence day approaching in two days. I wanted to see a patriotic film that will pump up my patriotic vibes on the occasion of independence day. This film, is simply one of the best films of the year.

Don't think RAAG DESH will pull you into boredom, given the fact that it's a period film. It's educative, but surprisingly entertaining too. The film has a lot of goosebumps-inducing moments where you'll feel proud to be an Indian who had such great freedom fighters standing to guard us. Such films need to be promoted, and such filmmaking needs to be encouraged so that we can celebrate more unsung heroes.

The film captivates the viewer right from the very first shot. It's a film which has a heart, and thankfully it's in the right place. It's no regular patriotic film, like we had in old times. With films like RAAG DESH coming up, it can be said that patriotic genre will have a great rise in the coming few years, because such films are remembered for long.

Director Tigmanshu Dhulia compels you to stay glued to the screen, even when the editing slightly falters. Undoubtedly, the editing could've been a little better in only a few scenes. But for a moment I felt the film really needed side tracks to make us feel connected to the characters. And this thing worked, seriously.

The technical aspects of RAAG DESH need to be highly appreciated, since it's made on a low budget. Be it the visual effects, the action scenes or the courtroom scenes, everything is shot, executed and presented in a manner that one would definitely end up liking this film. The screenplay is excellent, and is spellbinding in most parts. The music, especially the song HAWAON MEIN WOH AAG HAI is the best one. The song gives you goosebumps and manages to generate a strong patriotic emotion, as it's supported by great visuals too.

Dialogues are another major strength of RAAG DESH. There are many clapworthy ones too.

Kunal Kapoor is excellent in the role he plays, and so are Amit Sadh and Mohit Marwah. The three leading men deliver, perhaps the best and the most intense performances they would've ever delivered in their entire career. Mrudula Murali is decent and plays her part well. But the man who turns out to be the scene stealer is Kenneth Desai. His expressions, dialogue delivery and overall performance deserve a huge round of applause.

And as a whole, the entire film and its team deserve a standing ovation.

RAAG DESH is a well-intended film which hits the right notes and succeeds in captivating the viewer's attention from the very beginning, shocking him/her in the intermission and making him/her emotional in the end. This can be easily termed as one of the best Hindi films of the year. And one of the best patriotic films too. Such films aren't bound by any Box office prospects, so ignore the fact that it hasn't really done very great business.

Go out with your family and pay a hearty tribute to our brave protectors by watching it. Smiles will spread, tears will be shed, and the overall message will be conveyed. The best film to watch this week! 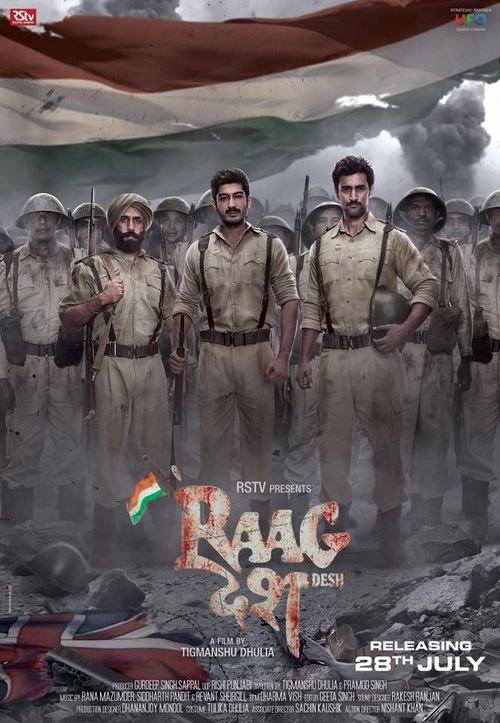 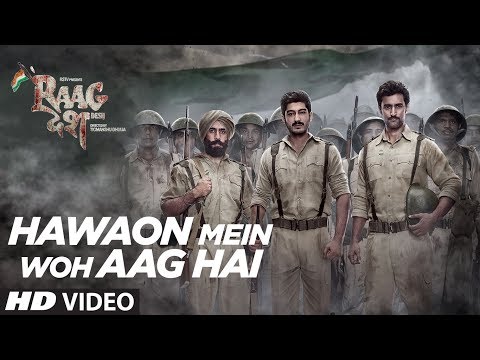 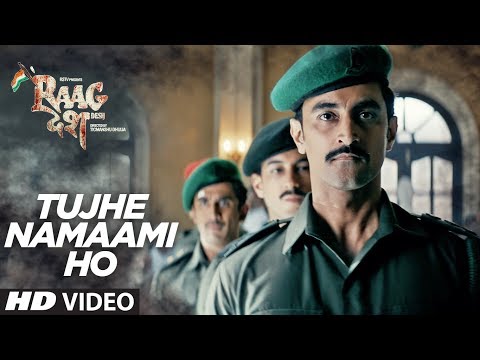 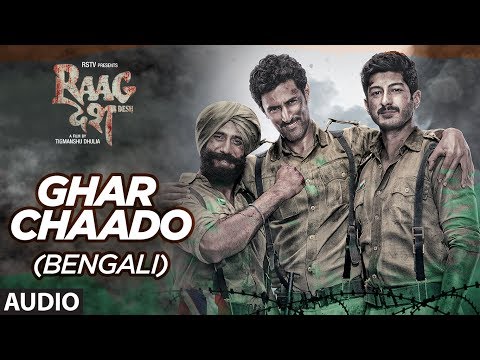 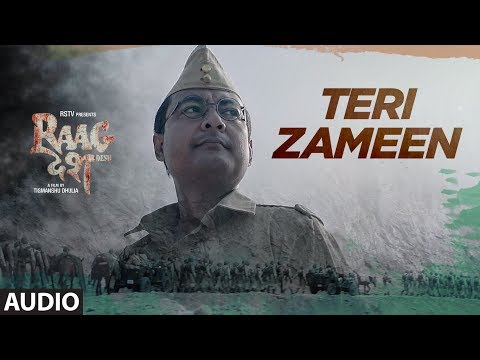