People who like horror movies can watch this film and enjoy the film
Mamatha K, Loop 21
0

it is a good movie fore better then the BRUCE LEE movie
by Santhosh Kumar on 26 Oct, 2015
1

We cannot speak much about these kind of films. All the characters in this film have equal importance. Though the soul of the film, the story, is simple, Director Ohmkar manages to keep the audience engaged. Ashwin, Dhanya, Vidyu Raman, Shankar, Dhanraj, Chethan and Eshanya! All the seven performed well, but you will remember only Shankar at the end. Undoubtedly, he is the real hero of this film and he is strongly supported by Vidyu Raman and Dhanraj. Rajeev Kanakala plays an important character and this will be considered as one of his best, though its very short. Poorna looks good as Princess and also Ghost. Remaining all others supported the screenplay well with their limited screen presence. Sapthagiri's cameo, with Poorna and Posani Krishna Murali is another highlight.
​Cinematography by Gnanam is impressive. Music by Sai Karthik is good. Once again Sai Madhav Burra with his dialogues and Sahi Suresh with his art, creates the magic. Editing is good.
​Director Ohmkar must be appreciated for making this kind of film. His direction is good. But he need to take much care in future.

NEED OF ORGAN DONATION TO SOCIETY ENLIGHTENED. COMEDY & SUSPENSE. OVERALL THE MOVIE IS EDUCATIVE OF ORGAN DONORS & COMEDY WITH SUSPENSE. 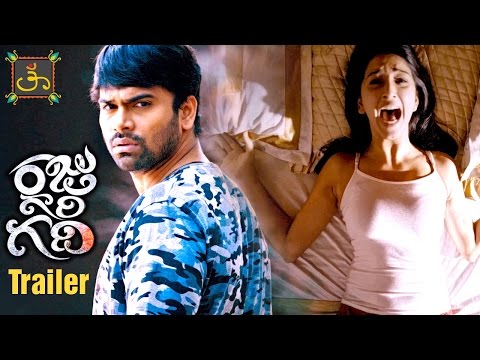 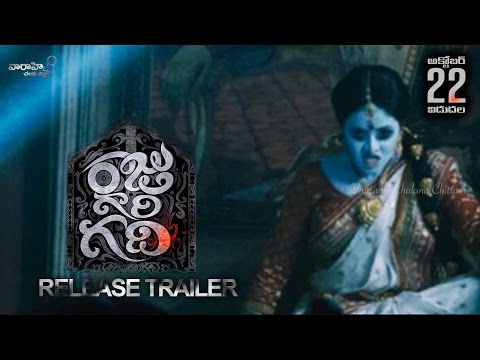 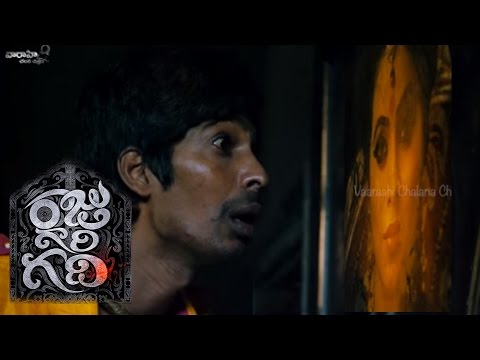 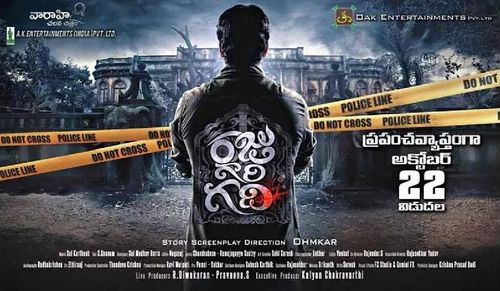 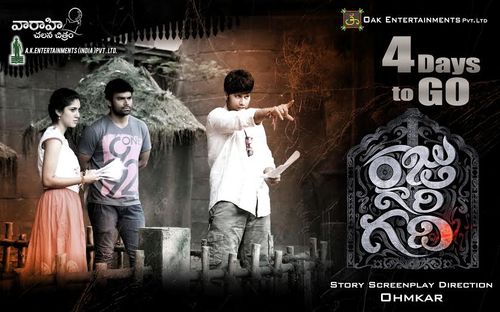 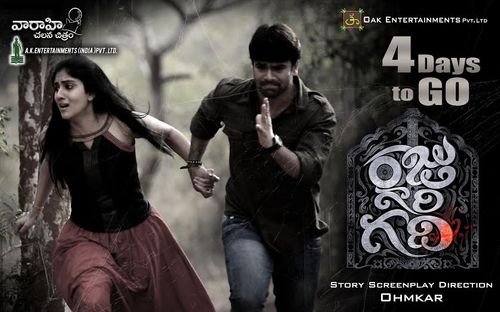 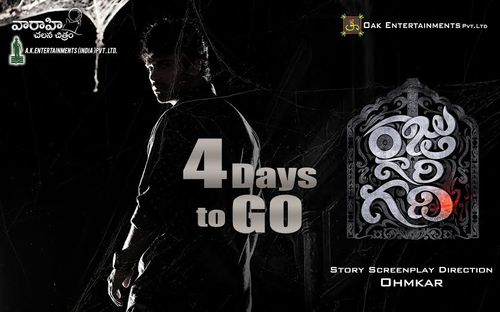 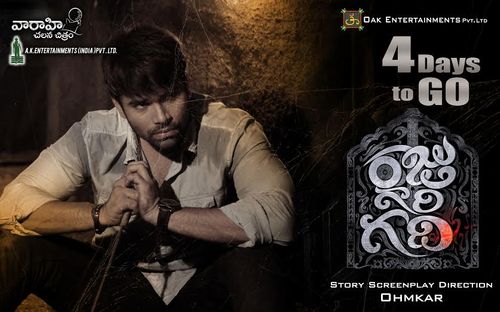 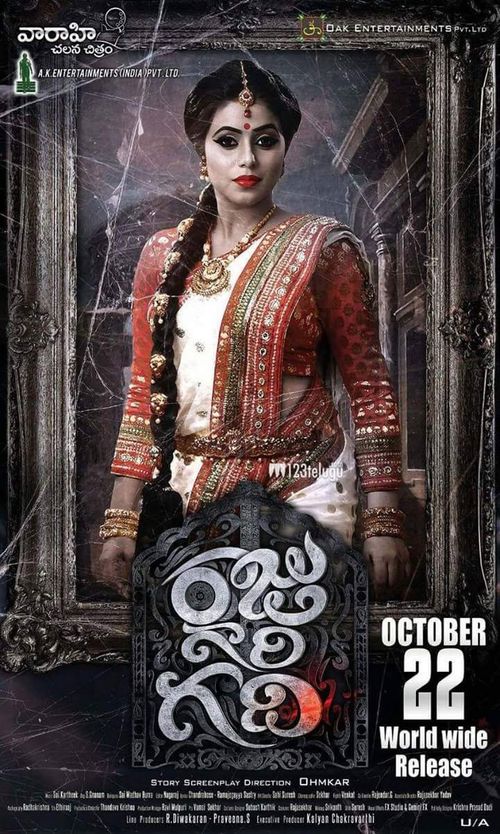 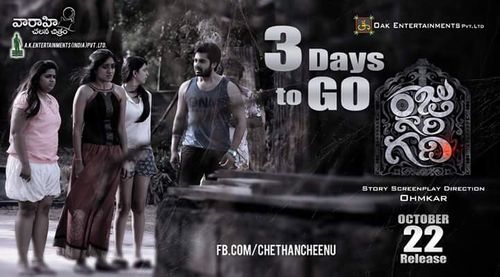 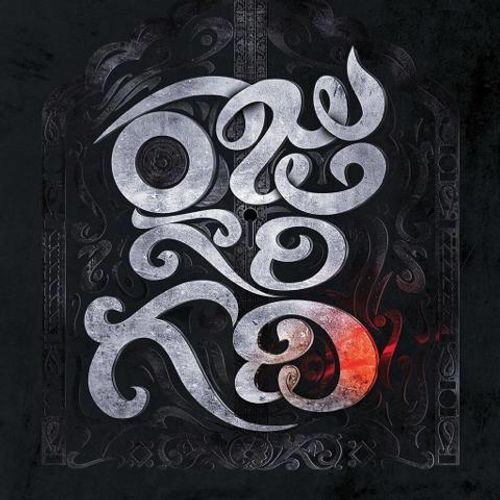