Cancel
Shattered by his wife's murder, a man sets about to get his revenge from the man who raped and killed her.

Like two-line horror stories go, Raakh creates its terror with planting a thought in your head
Rachit Gupta, Filmfare
0

Watch it if you love dark and thriller stories
Ruchita Mishra, Glam Sham
0

An impressive thriller devoid of soul
by Prashast on 10 Nov, 2016

Short films can be underestimated at no cost, since they turn out to be, many a times, something which feature length films fail to be. The Vir Das starrer psychological thriller RAAKH is a good one indeed, but the bad part is that it misses soul. The basic concept and filming are what take the lead. Otherwise, RAAKH fails to evoke any big emotion. Yet, it's a good film for dark cinema lovers.

The basic storyline of RAAKH centres around Revenge, something which we have seen in many films. Mostly revenge based films are action films. RAAKH isn't an action film, but a thriller indeed. However, if it had been an action film, it would have been much better. Still, the basic premise of RAAKH is what sets the tone of revenge.

The story and screenplay are taut and thrilling, and the lead actors Vir Das and Shaad Randhawa take the cake with their solid performances. The dialogue of Vir Das on fire is certainly the best thing in the film. Camera work is fine. But what disappoints is the role of Richa Chadda. Nothing for her to do at all. The film's dramatic sequences fail to evoke any emotion. And to the worst, there's even a 5 minute poor song at the end of this SHORT film. Why? It would have certainly been shorter without it.

Still, RAAKH is watchable as a good revenge thriller, the concept and story of which will remain you for long.

Unimpressive and largely situational music,
by Prashast on 07 Nov, 2016

The song by Sonu Nigame is something that doesn't actually suit the film's tone. Indeed, despite of good lyrics, it fails as it doesn't look impressive at all. It's a largely situational track. 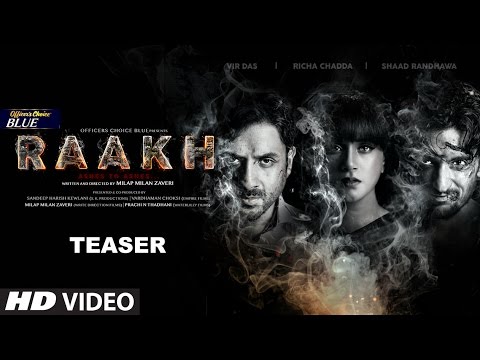 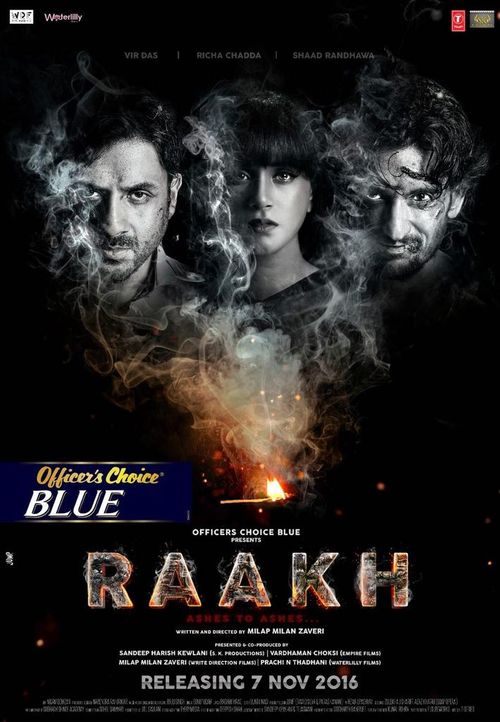 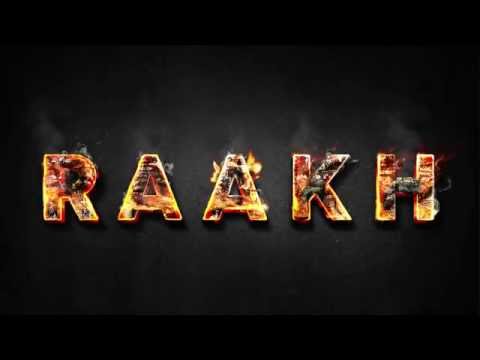 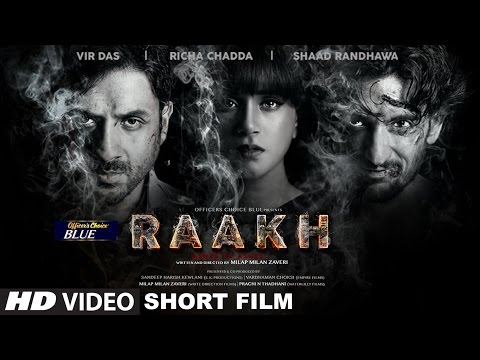 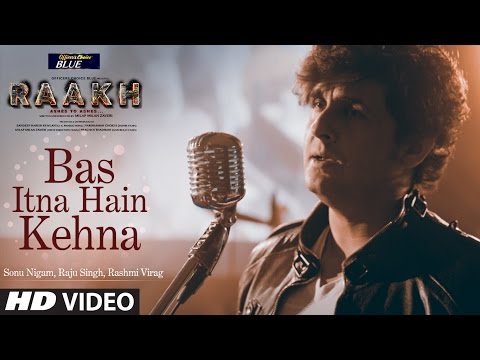