Cancel
Lakshman, an elephant, and Ram are inseparable friends. Ram even refuses to marry Meena when her father insists on getting rid of Lakshman. When Ram is accused of murder, Lakshman comes to his rescue.
See Storyline (May Contain Spoilers)

This emotionally charged drama delves into the special love between Ram (Kamal Haasan) and his pet elephant Laxman, who have grown up together and are very emotionally attached to one another. They share such a strong bond that Ram refuses to marry his sweetheart Meena (Sripriya) when her father refuses to sanction their marriage unless Ram leaves Laxman.

Meanwhile, in a very cunningly planned plot, an employee of Meena's father kills him and implicates Ram and Laxman for the murder. How the two friends stand by each other in the hour of need and how they prove themselves innocent forms the rest of the plot.

Based on 0 rating
0 user 0 critic
Did you know? Kamal Haasan's star power made this average movie a superhit at the box office. Read More
0 User Reviews
No reviews available. Click here to add a review.
Cast 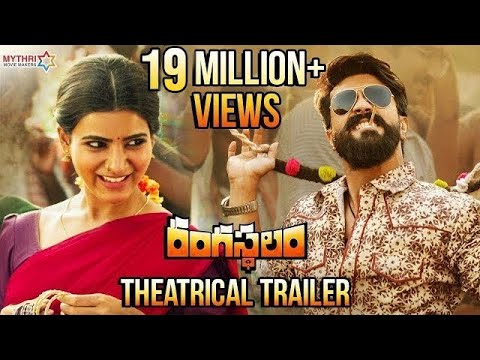