Cancel
Attractive ramp model, Nandita Chopra, has a boyfriend in Yash Dayal, who runs a TV serial 'Andhvishwas' - documenting proof that there are no ghosts, ghouls or even God. Things spiral out of control when she finds wounds all over her body; is stalked by a mysterious male; and ends up hospitalized on grounds that she may have attempted to kill herself after finding out she was pregnant. After recuperating, she befriends her stalker, who identifies himself as Prithvi Singh, and sets out on a journey with him to Kalindi, Himachal Pradesh, to try and unravel the mystery behind the dialogue "Tum Sadh Chukey Ho, Asudh Ho Tum".
See Storyline (May Contain Spoilers)

The story starts with an American visiting the Kalindi Temple at night. There he sees the priest of the temple in a horrific state – he had slit his body with a scythe and had written 'Om' on his body. The man, horrified by what he is seeing, flees from there. The story then shifts to a model in her early 20s, Nandita (Kangna Ranaut) who is in love with Yash, (Adhyayan Suman) a director and host of the reality show "Andhvishwas" a show dealing with various superstitions of ghosts and tantric voodoos. Yash gifts Nandita an apartment where they start living and they love each other, in the meantime Nandita gets pregnant.

One evening, Nandita encounters Prithvi (Emraan Hashmi), an aspiring artist who is in search of his masterpiece. Prithvi tells Nandita that he made a sketch 4 months ago of a girl, who is actually Nandita. He also shows her a painting where she is lying with her wrist slit. He warns her of any type of danger. Regardless, Nandita accidentally slits her wrist due to an unknown ghostly attack on her in the bathroom. Prithvi saves her and admits her to a hospital. Yash arrives to the hospital and comes to know about her pregnancy and also her miscarriage due to excessive bleeding. She complains to Yash about Prithvi, and Yash gets him arrested, though he is released later on.

Meanwhile at Kalindi, the same American, David Cooper (J. Brandon Hill), who is the Kalindi chemical plant owner, commits suicide by hanging himself after writing on the wall of his room, "Tum ashudh ho, andar sey sadh chuke ho" (You are impure, you are rotten from inside), with his blood. The inspector investigating the suicide is severely affected by it. Back at his home, Prithvi makes another picture of Nandita getting mobbed. He runs to a fashion show where Nandita is performing, and witnesses her being possessed and attacking a spiritual guru attending the show. She then says the same lines, "Tum ashudh Ho, andar sey sadh chuke ho", to the guru. Prithvi rushes to her rescue, but is prevented by the guards. Nandita is taken away from the guru and audience. The guru later appears on TV, claiming she had been possessed. Coming to know about everything, Yash has her publicly apologise to everyone, and declares that she has mental problems.

After the guards release Prithvi, Nandita is possessed again in her bathroom, with same lines appearing in the mirror. She goes to Prithvi for help, but he refuses her, showing her a new painting in which she is hanging herself and the same lines seem to appear behind her. He also shows her some news clippings about the death of the priest and David Cooper, with the same lines written behind them. Nandita thanks him and leaves to attend a party with Yash. There she is possessed and attacked again, and starts bleeding. Meanwhile, Prithvi prepares himself to help Nandita by burning the ominous painting of Nandita, which symbolises that he will protect her. He spots Nandita running from the party, apparently bleeding, and follows her. He finally catches up to her in a slum, where he sees her writing the same lines as before with her blood. He tries to stop her, but realises that she is possessed. She then tries to commit suicide but he prevents her from doing so. Yash arrives to find Nandita in Prithvi's arms.

Yash agrees to help Nandita on the condition she leaves Prithvi, but she refuses his help and decides to stay with Prithvi and visit Kalindi to find out the truth. Prithvi and Nandita spend the night in a guest house, where Nandita is possessed once again. The spirit leads her to a forest where she is repeatedly attacked by paranormal beings. She receives visions of people hanging from trees. She then spots a well and somebody standing near it, and goes towards them. Just as she is about to jump, Prithvi catches her. It is revealed that the 'well' was actually the steep edge of a cliff. They arrive at Kalindi and meet the priest's wife (who is living life as a prostitute) who tells them that it was her husband who was evil and his death was not surprising, considering the crimes he had committed against innocent people in the name of religion. They decide to go to the police inspectors' house (the same one who investigated David Coopers' suicide), where they find him completely crazy and are unable to prevent him from committing suicide.

Nandita and Prithvi soon continue their journey by jeep. One night while travelling, they are attacked by animals. Nandita escapes the jeep and heads towards the trees, where she finds the same well. This time, before Prithvi can save her, she jumps into it. Prithvi follows her. Inside the well, Nandita comes to know that it was Prithvi's father, Veer Pratap Singh (Jackie Shroff), who was possessing her. It so happened that he discovered that the Kalindi chemical plant dumps its toxins into a lake where thousands gathered once a year to bathe in a sacred ritual. He lodges a complaint against David Cooper but is warned by the policeman and the priest against taking any action, or his life will be in peril. He merely replies, "Tum ashudh Ho, andar sey sadh chuke ho". Veer Pratap tries to tell the truth to everyone, but is killed by the goons of the priest and his body is dumped in the same well. His spirit returns for his revenge. He kills David Cooper, and the policeman and priest who sided with David. Prithvi finally learns the truth, but is still confused as to why Nandita was used for this. They come to know that it was Yash who had all the proof of Veer Singh's death, but he had sold those proofs to David in return for sponsorship of his show. Nandita tries to escape with the proof but is just about shot by Yash, when Prithvi saves her. Unfortunately for both, Prithvi is stabbed by Yash. In the end however, the spirit of Veer attacks and kills Yash. Before moving on, Veer heals Prithvi's wounds after which Nandita and Prithvi are reunited.

Based on 0 rating
0 user 0 critic
Did you know? Adhyayan Suman and Kangana Ranaut were in a relationship during the making of the film. Read More
0 User Reviews
No reviews available. Click here to add a review.
Cast 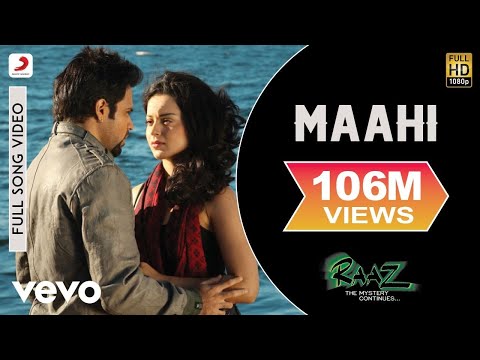 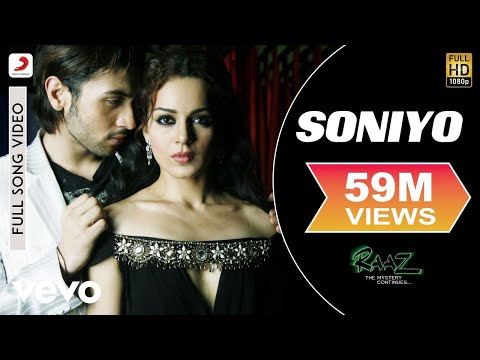 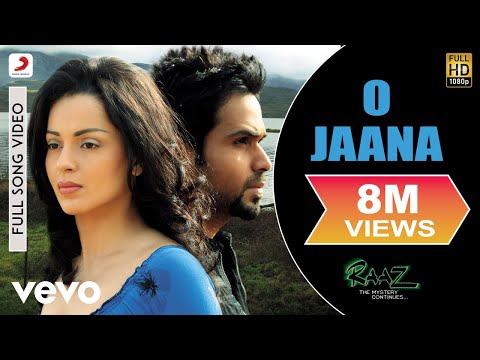 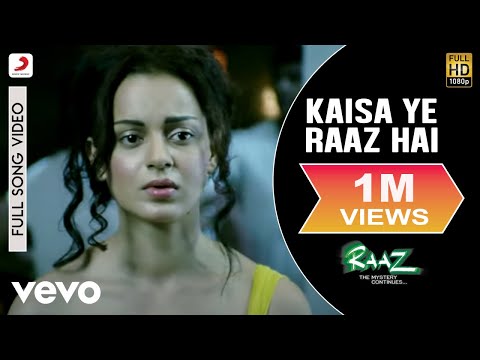 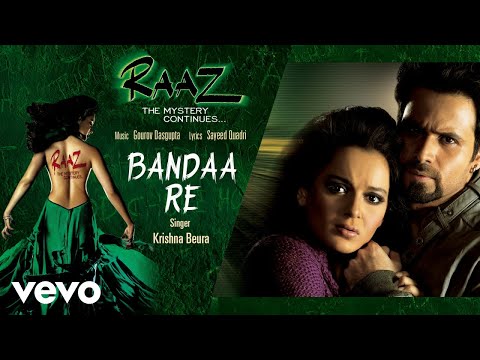 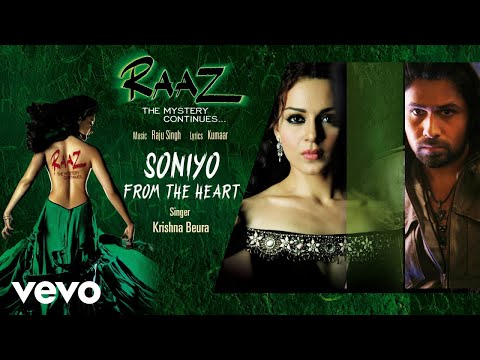 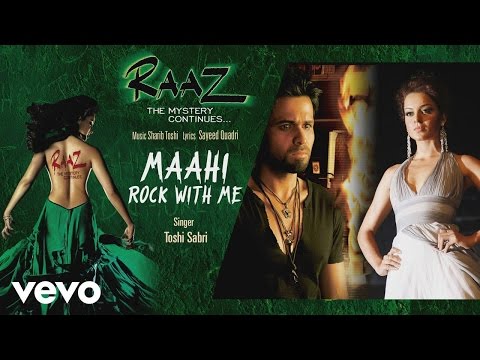