Cancel
A gambler who is desperate for quick cash, is challenged by his rival to charm a dental student into falling in love with him, in exchange for payment of his adoptive father's hospital expenses. He accepts but later discovers that he has been trapped on many levels. Will his ultimate gamble pay off?
See Storyline (May Contain Spoilers)

Fast-paced and fiery, this multi-layered romantic drama traces the twists and turns in the life of Raj (Ram Charan), a Hyderabad-based gambler living with his adopted parents, who are supportive of his lifestyle. Tragedy strikes the family when his adopted father (M. S. Narayana) is diagnosed with cirrhosis of the liver, as a result of alcoholism.

Raj is burdened with the responsibility of accumulating ₹2 million for his father's liver transplant, which must be done within a month. At this critical juncture, when he is desperately on the lookout for money, he is approached by James (Ajmal Ameer), his rival in betting, with a betting challenge. James dares Raj to make Chaitra (Tamannaah), a dental student and the daughter of a dreaded and influential businessman Bellary (Mukesh Rishi) to fall in love with him. If he is able to complete the task before 31 December 2011, James will give him the money needed for his father's operation and if not, he has to give up betting forever.

Desperate for the money, Raj takes up the challenge and begins wooing Chaitra. Initially, she appears to spurn his advances and sets him even tougher challenges to win her love. Raj successfully overcomes all these challenges and Chaitra soon reciprocates his advances. Bellary finds out about their relationship and sends his henchmen to kill the couple on the night of 31 December.

Raj and Chaitra successfully dodge the henchmen and escape to Srisailam. Bellary, with the help of his corrupt minister-friend Baireddanna (Kota Srinivasa Rao) and the latter's Dubai-based son (Dev Gill), begins a search for them. At Srisailam, James rescues the couple from Bellary's henchmen but gets stabbed by Baireddanna's son who also kidnaps Chaitra. An injured James then reveals about Raj's past.

Raj's father Suryanarayana (R. Parthiepan) was a respected man in Rayadurg and his best friend, a rich man named Ramamurthy (Nassar), was Chaitra's father. Chaitra and Raj were childhood friends. Bellary, who is Ramamurthy's brother-in-law, found out about the presence of iron ore under Ramamurthy's land and along with Baireddanna, decided to exploit the ore for their own benefit.

When Suryanarayana and Ramamurthy objected, they and their families, except Raj and Chaitra, were killed by Bellary and Baireddanna. Chaitra was adopted by Bellary who planned to kill her when she becomes an adult so that he could acquire Ramamurthy's land. Chaitra, who was aware about Raj's love for making bets, told her childhood friend James to trap Raj by placing the bet (which took place earlier in the movie) so that Bellary and Baireddanna can be destroyed using him.

Raj decides to avenge his father's death and kills Bellary, Baireddanna and his son at Rayadurg. He rescues Chaitra and distributes Ramamurthy's land to the villagers after marrying her.

Based on 2 ratings
0 user 0 critic
Did you know? The movie was shot in several picturesque locations in India as well as abroad with one of the songs being filmed in Sri Lanka. Read More
0 User Reviews
No reviews available. Click here to add a review.
Cast

Charan underwent training in strict physical exercise for about 45 days at David Barton's gym for his role.

The movie was shot in several picturesque locations in India as well as abroad with one of the songs being filmed in Sri Lanka.

The film was also dubbed and released in Tamil as 'Ragalai' and in Malayalam under the title 'Raksha'. 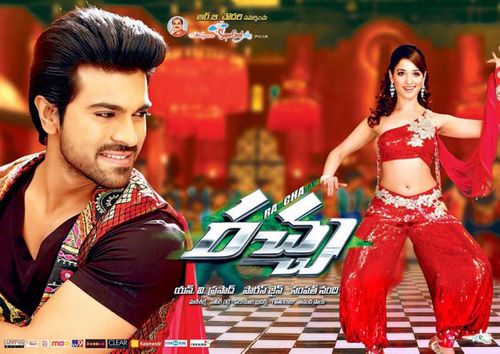 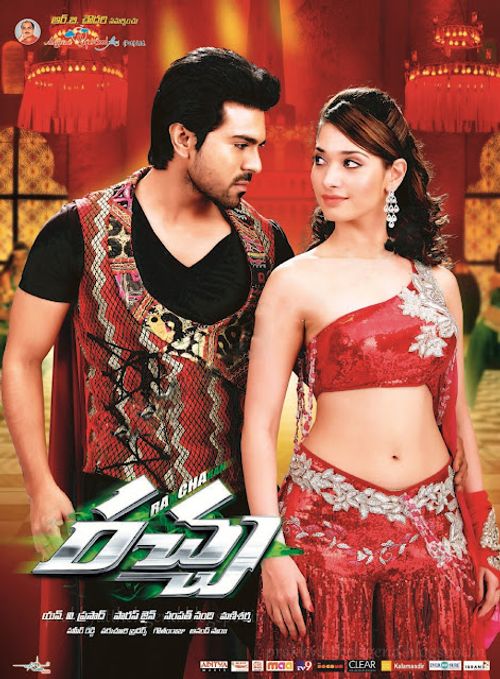 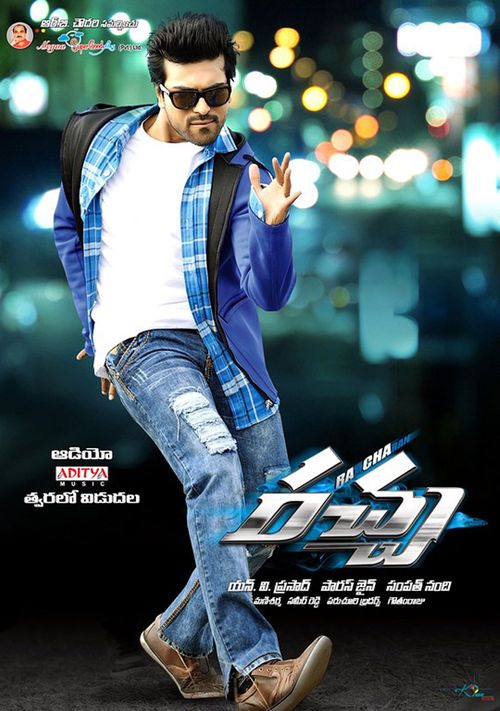 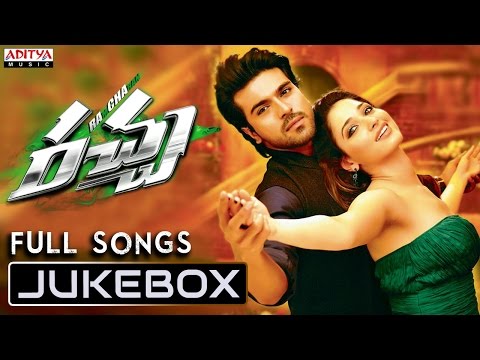 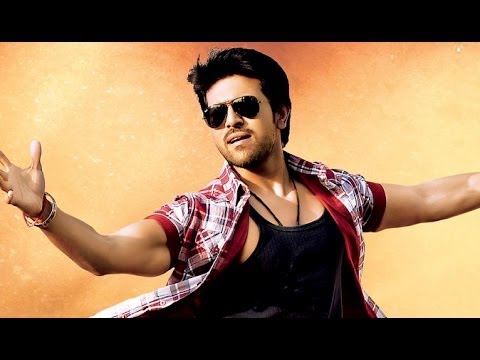 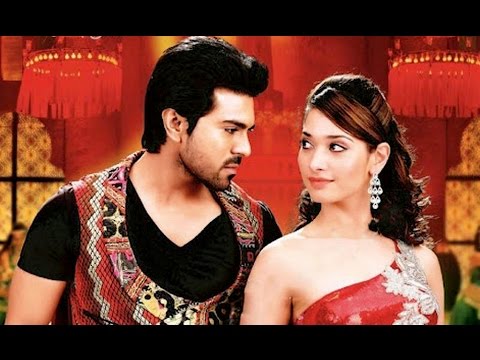 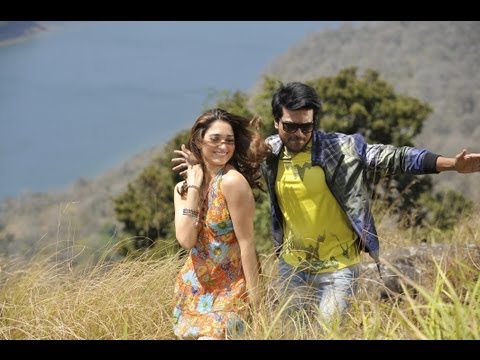 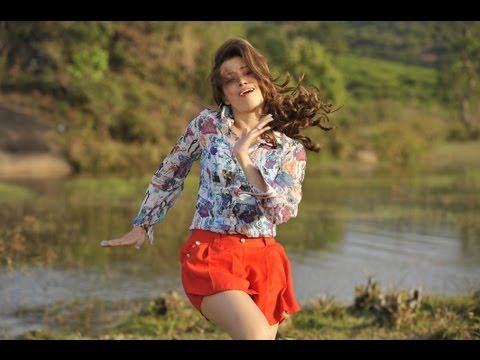