Cancel
A young widow named Drishti lives in a small remote village. She has the gift of reading tarot cards and seeing into the future and so she decides to run a small business telling fortunes. People who come for her help include Riya, who is abused by her husband, Sunny. But when Drishti advises Riya to leave him, Sunny begins to threaten her. Then there is Natasha. She is engaged to Rahul, who happens to be the headmaster of the school that Drishti's eight year old son attends. But one day, a shocked Drishti catches Natasha with another man during a party. A few days later, Natasha goes missing. The police are unable to find her. So Rahul turns to Drishti for help. Drishti, however, has a vision of her dead body, and a lake. She is scoffed upon by the local Assistant Commissioner of Police, Ranbir Singh, nevertheless the police do drag the lake at Natasha's dad insistence and recover Natasha's dead body. The primary suspect is "Sunny", who is arrested, tried in court, found guilty, and sentenced to life in jail. The Police, Natasha's dad, and everyone else is satisfied with this judgment - everyone except Dhristi - and it is only she who knows that the real killer is still at large. She also has to solve another problem with her friend Mohit, a crazy car mechanic who has had an unstable childhood. He is smitten by Drishti's beauty. But she takes nothing to height as he calls her "dost", and comes to her aid several times.
See Storyline (May Contain Spoilers)

The story is about a young widow named Drishti Nair (Bipasha Basu). She is a psychic and has the gift of seeing into the future of anybody. After her break up with boyfriend Manav (Abhishek Bachchan) who truly loved her but had to move away to a different city, Drishti moves to a small remote village, where she meets Mohit (Sunil Shetty), an eccentric car mechanic who needs psychiatric treatment. Mohit has a crush on Drishti, which Drishti is unaware of. She begins a job of Tarot card reading, and her first customer is Rhea Trehan (Neha Dhupia). Rhea is a young model, who is repeatedly beaten up by her husband Sunny (Dino Morea). Rhea pleads for help to Drishti, when Drishti agrees to help her. Until, Drishti's son coming home from school one day, is attacked by Sunny, who calls Drishti a witch.

Sunny also breaks into their house and threatens Drishti to stay out of Rhea's life. When Mohit investigates that Drishti is being troubled by Sunny, the two beat each other up badly. After the brawl, Sunny is seen nowhere near Drishti. Drishti is living happily, until one day, the daughter of Mayor Raja Bahadur Singh (Sharat Saxena), who is Natasha (Amrita Arora) suddenly goes missing. Her fiancé Rahul (Sanjay Dutt) comes to Drishti and asks her for her help to find Natasha. Since Rahul is Drishti's son's school principal, she accepts. Soon enough, Drishti sees a vision of Natasha hung to her death opposite a river. Drishti informs Rahul, and the police finally find Natasha's dead body.

On top of this, it turns out that Sunny owns the river opposite to Natasha's death place. Sunny is then arrested, and the case of Natasha's murder is handed to ACP Ranbir Singh (Rajat Bedi) who doesn't believe of Drishti's gift, and also believes that Sunny is innocent, and the actual murderer is still free. Now, they must work together and figure out who is behind Natasha's murder and why!

Tagline: What if you know the future?

Based on 1 rating
0 user 0 critic
Did you know? The film is a remake of the American movie The Gift (2000). Read More
0 User Reviews
No reviews available. Click here to add a review.
Cast

Amrita Arora said in an interview that Sanjay Dutt was completely shocked when it came to filming their sensuous song, as he had seen her grow up. Sanjay proceeded to call Amrita's mother and asked her to fly down and check on her daughter. Amrita affectionately called Sanjay extremely protective. 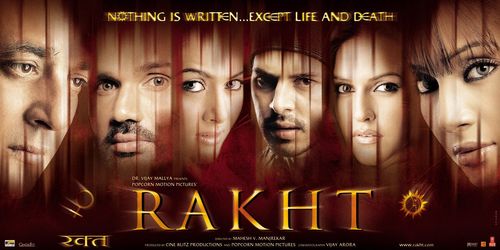 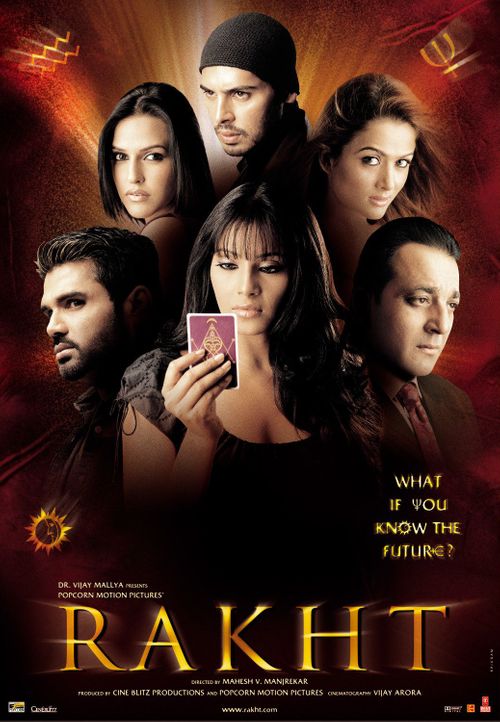 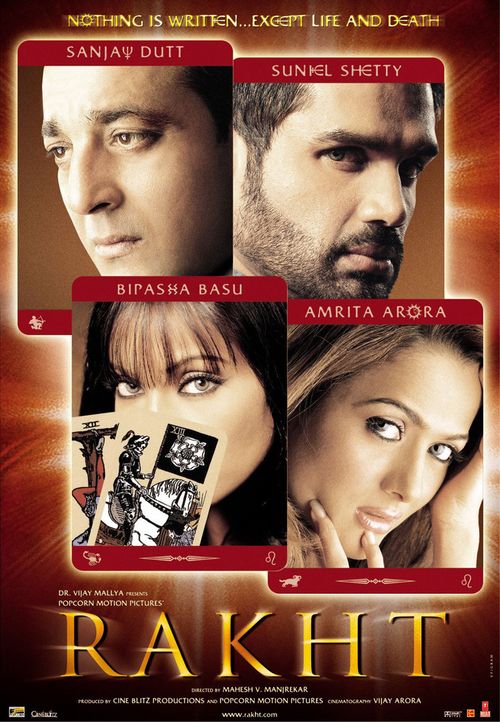 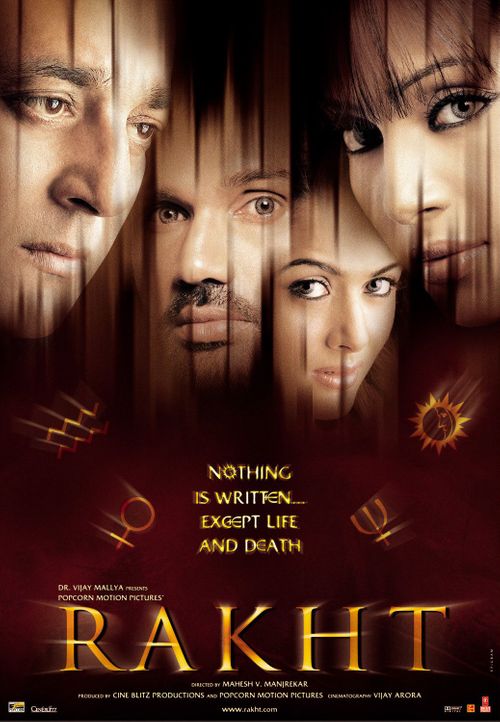 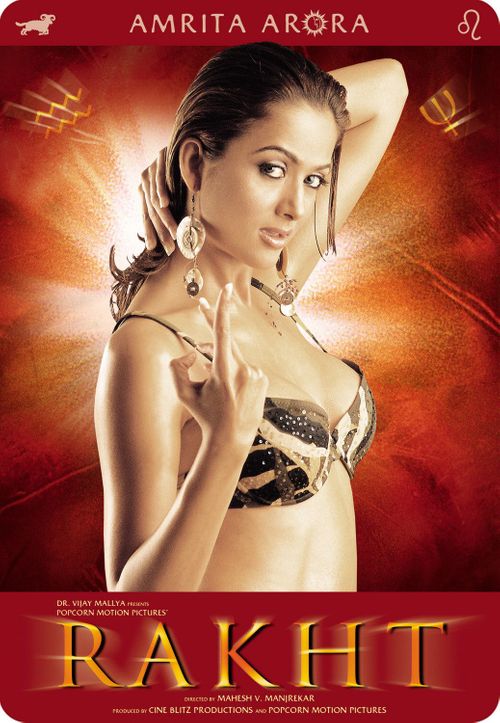 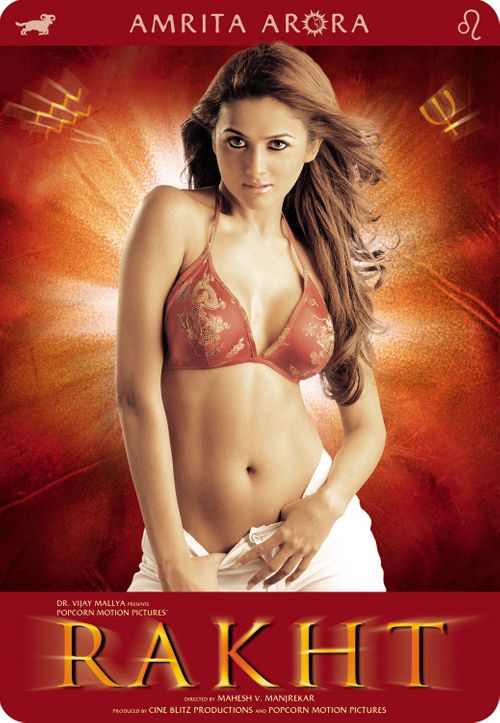 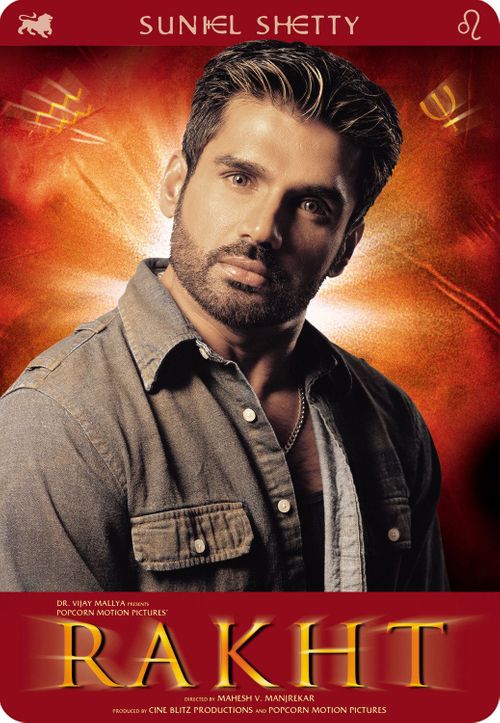