Cancel
Inspired from real life, this fiery crime thriller depicts the phenomenal rise to power of Paritala Ravi from Andhra Pradesh, a powerful killer. When a man's father and elder brother are murdered in cold blood due to the fatal mixture of caste, crime, jealousy and dirty politics, a fearless young man who has been kept away from his family's violent lifestyle, is left with no choice but to get into the fray. He hides in the forest and begins clinically exacting revenge upon those responsible for the death of his family members. Will he be successful in his mission? How will his future unfold?
See Storyline (May Contain Spoilers)

Fast-paced and fiery, this true life story revolves around the family of Veerabhadriah (Rajendra Gupta), who is a leader for backward castes in the Anandapuram area. He is closely associated with Narasimha Reddy, a powerful MLA, but when Reddy's relative provokes him against Veerabhadriah, the powerful politician has Veerabhadriah murdered in cold blood.

This grave injustice infuriates Veerabhadriah's elder son, Shankar Ravi who embarks on a killing spree to avenge his father's death. Taking refuge in the forests, he works on systematically decimating the Reddy clan and its supporters. However, he makes it a point to keep his younger brother, Pratap Ravi out of the cycle of violence and crime, but when he dies, it is Pratap Ravi's turn to take over. How will Pratap Ravi respond to this scenario? Will he be successful in avenging the death of his father and elder brother?

Based on 0 rating
0 user 0 critic
Did you know? The character of Bukka Reddy is based on a real life character called 'Obul Reddy', who was equally evil. Read More
0 User Reviews
No reviews available. Click here to add a review.
Cast

The character of Bukka Reddy is based on a real life character called 'Obul Reddy', who was equally evil. 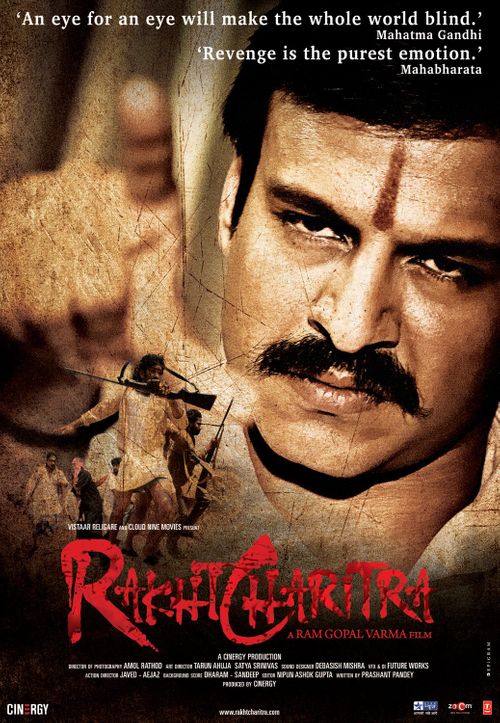 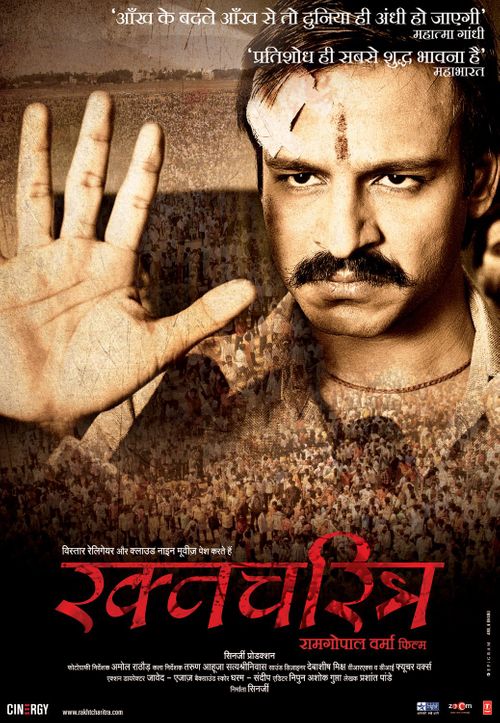 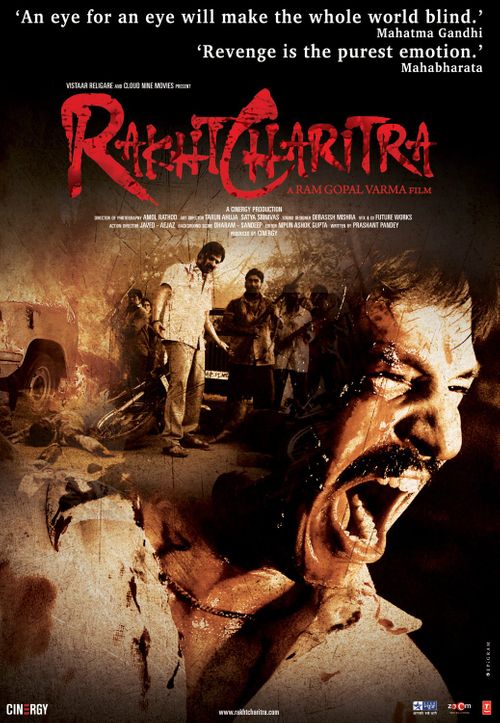 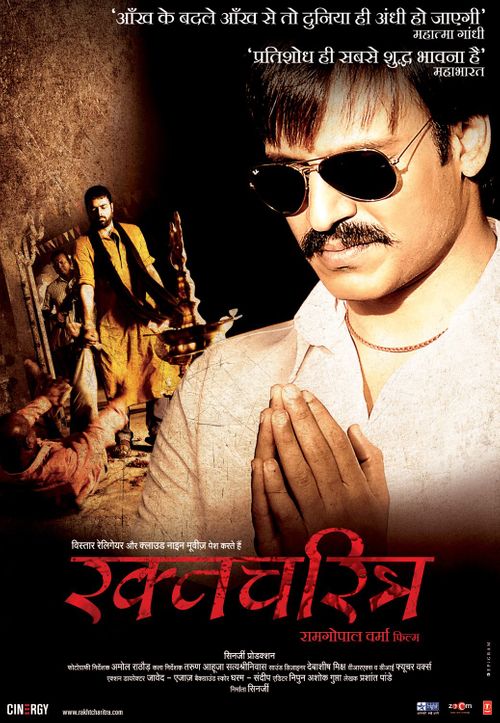 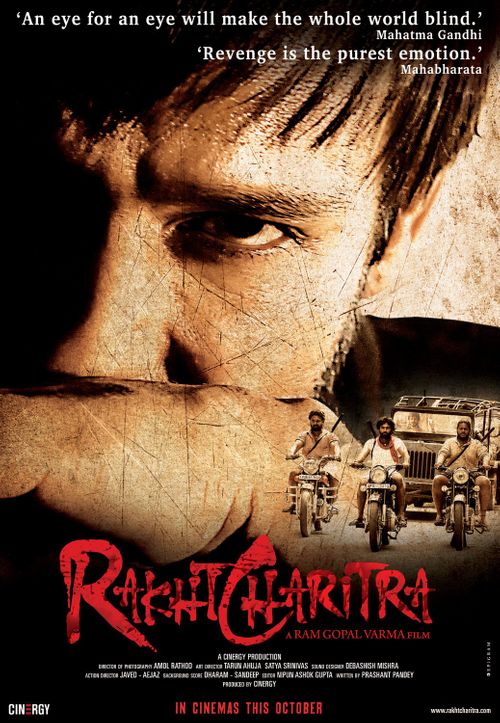