Cancel
A successful ventriloquist is desperate to get married, but when he falls in love with a deceptive woman, who is already engaged to be married to the brother of a dangerous gangster, he finds his future threatened. Can he succeed in finding a way to escape, with his life and his love intact?
See Storyline (May Contain Spoilers)

Unable to find a suitable bride due to issues with his astrological chart, Hyderabad-based mimicry artiste/ventriloquist Venkat Ramana, is told that he must marry within one month or remain single forever.

He travels to Paris to perform and meets with Prasad, the Manager, as well as his niece, Pooja, with whom he falls in love. He is thrilled when he finds out that Pooja also loves him and upon his return back home accordingly informs his family.

He does not know that Pooja was only pulling the wool over his eyes - as she is slated to marry Chhotu, the brother of dangerous gangster Chengal Naidu. Things change rapidly when he finds out that Pooja is being forced to marry against her wishes. Prasad and he decide to intervene, not realizing that Pooja has not been forthright with him again, while the enraged Naidus will never permit them to return home alive. 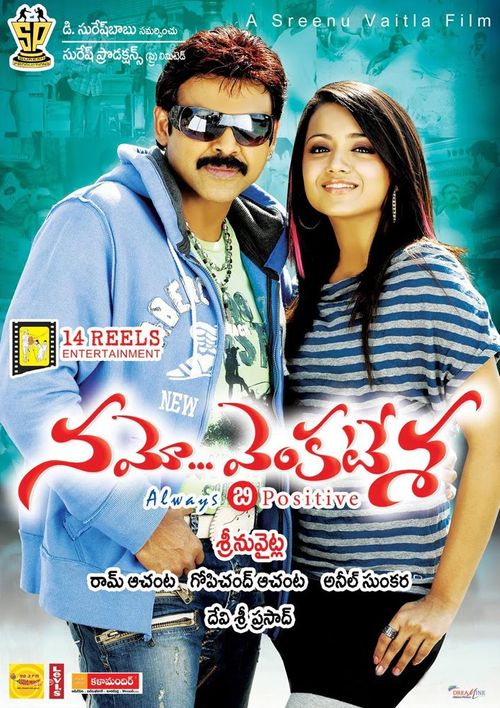