Cancel
A mafia boss decides to start life afresh after his wife is murdered, and moves to a village with his family. His resolve is tested when the village elder seeks to kill his sister, after she elopes with the elder's son.
See Storyline (May Contain Spoilers)

Fast-paced and fiery, this multi-layered action drama begins in Mumbai, as mafia leader Ashok Deva (Arjun) finds himself immersed in an unending turf war with his opponent Pawar (Vineet Kumar).

Deva has a cute family, with two sisters Sirisha and Priya (Priya Anand), wife Gauthami (Gracy Singh) and his right hand Shiva. In a cruel twist of fate, Gauthami is killed by the Pawar group on her birthday. While breathing her last, she elicits a promise from her husband to forego this life of violence and crime,

Respecting her words, Deva along with his sisters and Shiva leave Mumbai, and relocate to a small village, Gandhipuram to make a fresh start, while the Pawar group thinks that Deva is dead.

Chakrapani (Naazar) is head of this village with two sons Anand and Ramakrishna (Ram). The elder son, Ramakrishna is a notorious bully in the village, bashing up criminals and miscreants based on his father's principles.

The other son Anand, is a medical professional who is in love with classmate Sirisha (Deva’s sister). Fearful that their parents would not approve of their relationship, Anand and Sirisha take the impulsive decision of eloping, and seek refuge at their uncle, Subba Rao’s (Brahmanandm) residence in Mumbai.

Now, Ramakrishna and Priya along with Shiva, arrive in Mumbai in search of the couple on the run, only to be targeted by mafia once more. Pawar is on his vengeful mission to destroy the lives of anyone and everyone connected with Deva, including Shiva and Priya but, they are rescued by Ramakrishna who is later informed about Deva's background.

Ramakrishna now takes on the responsibility of his brother’s marriage with Sirisha, and bringing them back to the safety of Gandhipuram. However, they are viciously and continuously chased by the members of Pawar's gang. Eventually, all the criminal elements are defeated and both the families agree for the marriage of Ramakrishna with Priya, and Anand with Sirisha. Just when everything seems to be settling down to a happy ending, the menace of Pawar returns in full force to wreak havoc upon Deva and his family. Will he succeed in keeping them safe from the powerful enemy? 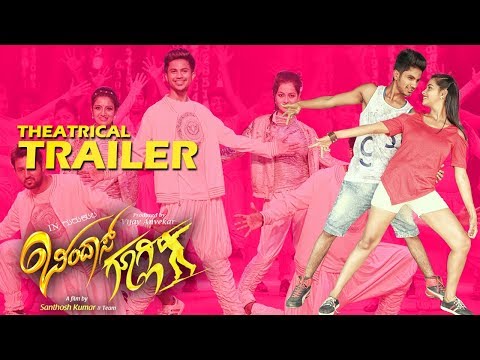 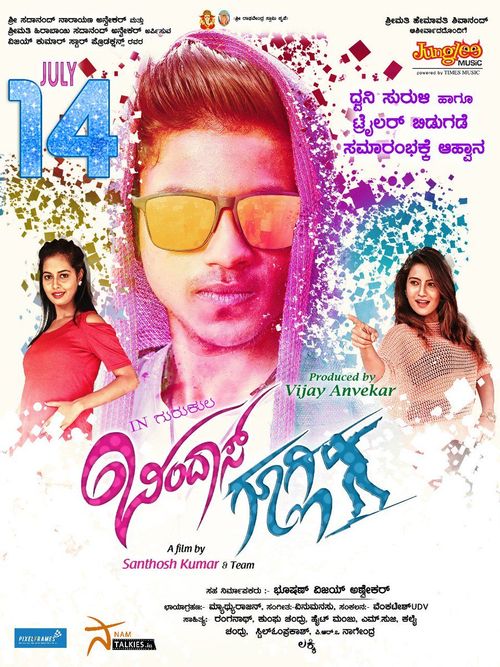 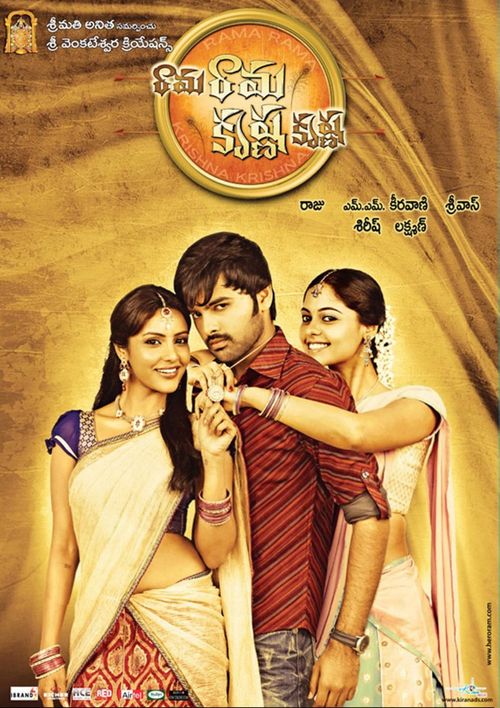 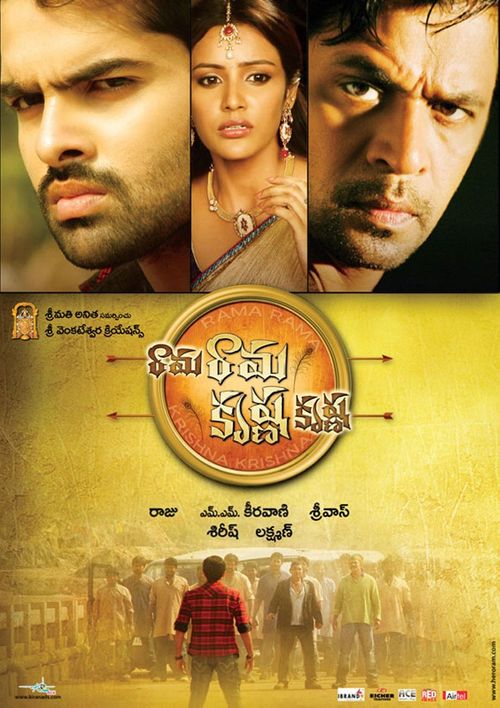 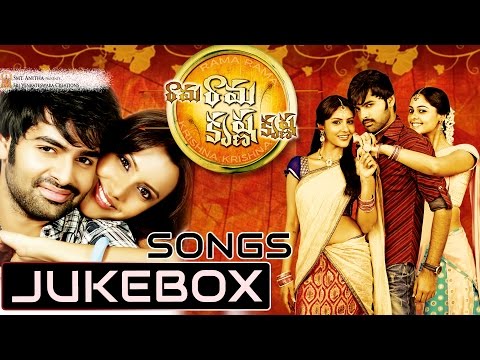 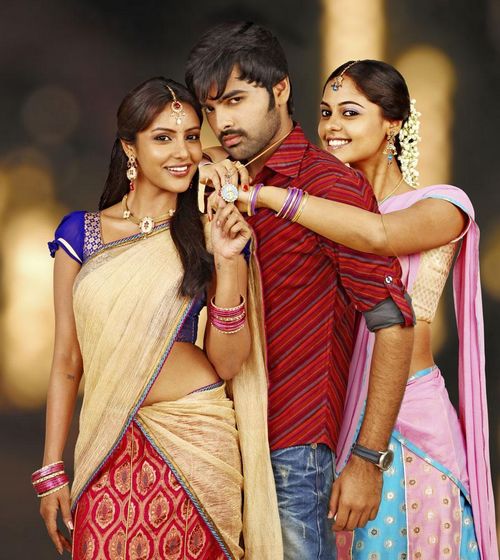