On one of her sojourns to the earth, the celestial nymph Rambha is struck by the serene, picturesque beauty of an obscure spot. Tired of the ostentatious splendour of the Indra’s court, she is filled with a quiet rapture at discovering the idyllic, rustic charm of this earthly setting. So entranced is she by the place that she is late for her usual dance recital in the hall of the King of Gods. When Indra comes to know the reason for her belated arrival, he flies into a rage and curses Rambha to be transformed into a statue during the day in the very place that had so transfixed her.

In that hamlet, there lived a young simpleton who was always the target of everyone’s taunts and tricks. A group of mischief mongers lead him blindfolded to the statue and performing a sham ceremony, declare that the statue is his wife. Rambha too falls in love with her gullible husband. The events that follow are hilarious at times, moving and heartwarming in other parts. 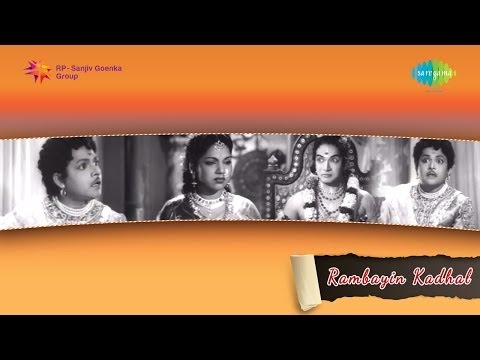 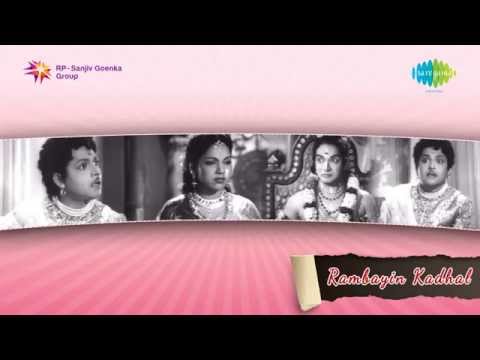 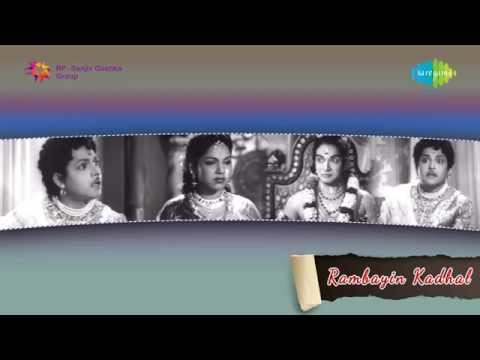 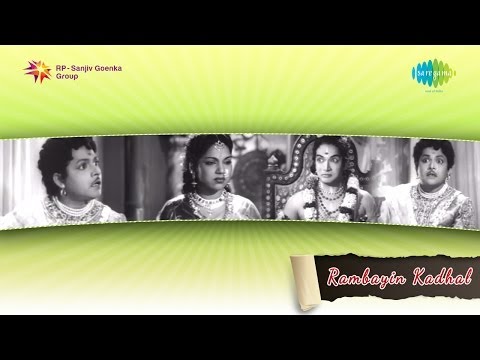 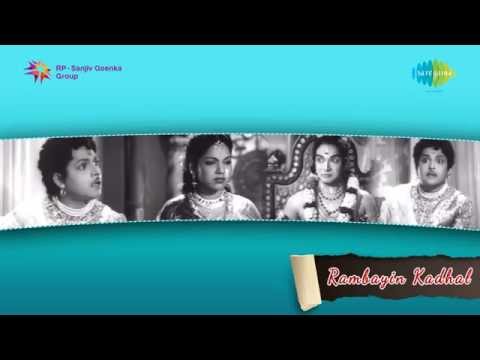 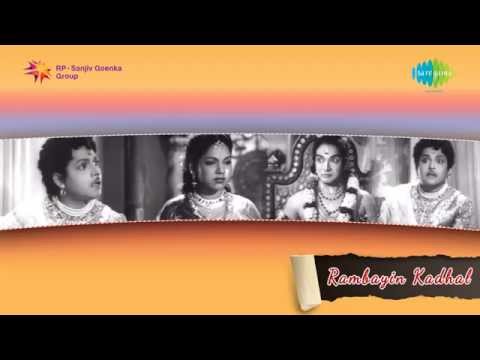 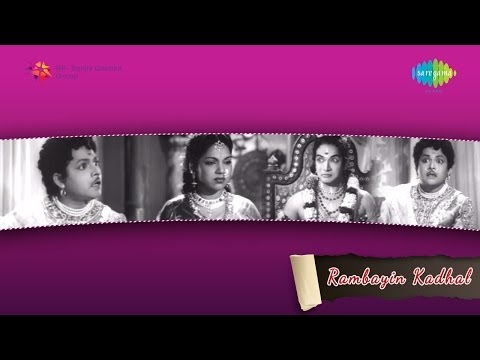 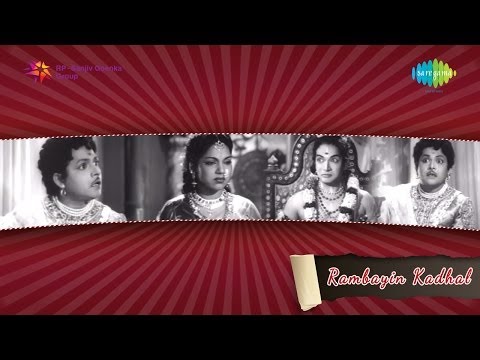 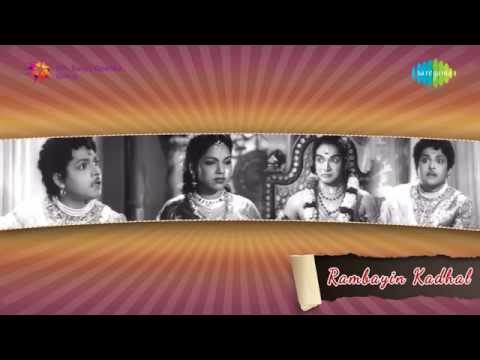