Cancel
Rahul, a young man, tries to protect his wife from a goon who wants to forcibly marry her. When all things go against Rahul, he becomes an angry man, and sets out to fight against the goon.
See Storyline (May Contain Spoilers)

Rahul, an engineer, tries his best to protect his wife from a goon feared by all. The goon wants to marry Rahul's wife at any cost, and this doesn't bother him whether she is already married or she has a son. In the process, Rahul tries to take help from the law, but all efforts go awry, and the tables turn on him. When finally everything goes against him and his wife, he turns into an angry man, who is on a rampage to protect his wife by all means, even if it means killing the goon, and giving him the worst death he can ever wish for.

The film rests solely on Ravi Kishen who manages his negative character with panache and flair
Paresh B Mehta, FilmyTown
0

Ranbanka is a solid action film that is likely to work among action loving audiences
Prashast Singh, Behind Woods
0

The Dabangg-esque climax is predictable but probably the most effective sequence in this formulaic film
Renuka Vyavahare, The Times of India
0

Action genre is, I feel, the best genre, as there is hardly any dull moment and it's enjoyable to the core. Besides, if it attempts something different, then it's even better. Same happens with the Manish Paul starrer RANBANKA, which is not only a great film, but it also sets new opportunities for him. People were thinking that he fits only in comedy. I haven't seen his previous film MICKEY VIRUS till date but after watching RANBANKA, the respect for Manish Paul as an actor, and rather an action hero, has increased in my eyes and heart.

RANBANKA has, to be honest, a simple storyline, but it doesn't mean it isn't good. The story and screenplay are truly crisp, wonderful and delightful. There's hardly a single dull moment. I had read a number of critic’s reviews, among which one compared it to the Varun Dhawan starrer BADLAPUR, which too was a good action film with a revenge theme. The reviews said that RANBANKA was no BADLAPUR, but I don't feel so. If you compare both, then in terms of storyline, you might find BADLAPUR a little better, but if you judge both films in terms of action and entertainment, then for sure RANBANKA packs quite a punch.

The biggest thing I need to praise is the lead man : Manish Paul, the comic actor who has stepped out of his comfort zone, and has successfully delivered a powerful role as an angry man. If you don't believe, just watch the movie, and especially the fight scenes and of course, in the climax : you will be blown away for sure. I feel like continuing to praise him, as this kind of look and role suits him. It's just a beginning, I would like to see him in more action films, with such a rugged rebel like look. Pooja Thakur's role is more of a damsel but she plays well. Another major praise for Ravi Kishan, this seasoned actor makes you go wow and lol at sometimes. The other cast also does its respective parts well.

Coming to the action, I would say I was rather "blown away" after seeing such excellent fights. Plus, thanks to the visual team, as well as Manish Paul, once again. The best fight is in the climax. You need to see it to believe it. The editing is a major plus point, as the editor seems to have done complete justice with the subject, and has cut the film with a crisp duration of 1 hour and 38 minutes. The dialogues are also worth praise. The cinematography of the film, along with beautiful locations and good visual effects also deserve special mention.

However, on the flip side, I feel the music, especially the item song, could have been easily avoided. Although item songs are common in such films, and that the film is not much long, yet it could gave been avoided. Still, the film is a good entertainer for all ages, and you need to doubt such a powerful script and a super crisp screenplay. Kudos to director Aryeman for visualising something like this. I would surely buy its DVD once it releases. This film deserves to be in my video library.

On the whole, RANBANKA is a solid action film that is likely to work among action loving audiences, along with fans of Manish Paul, who would surely love him. You can of course watch this film. I am willing to watch it again. As I said previously, RANBANKA and BADLAPUR can't be compared, so don't keep in mind as if you are watching a BADLAPUR. Watch it not as a second BADLAPUR, but as the first RANBANKA. Strongly Recommended!

Rudra Kaushik
as Prakash Singh as MLA of Mathura
Crew 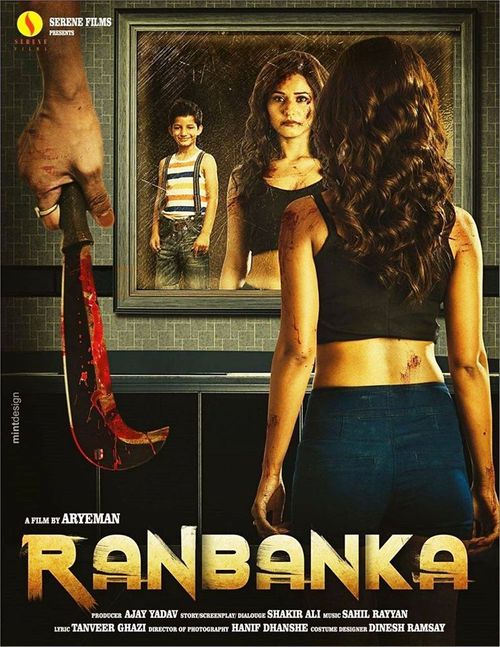 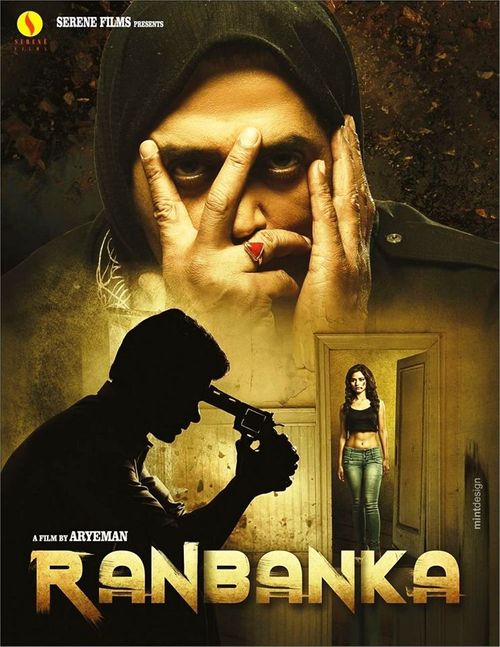 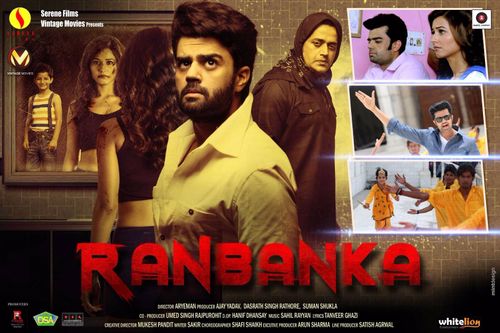 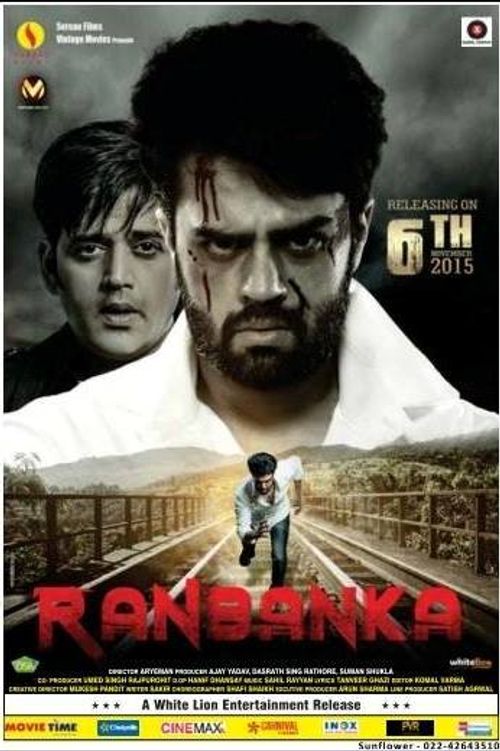 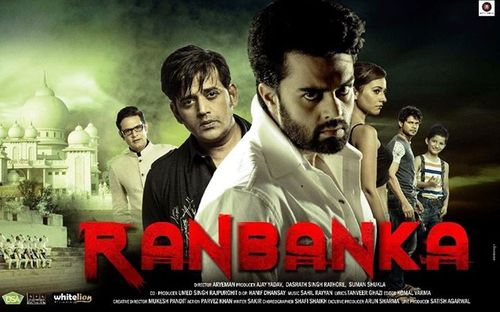 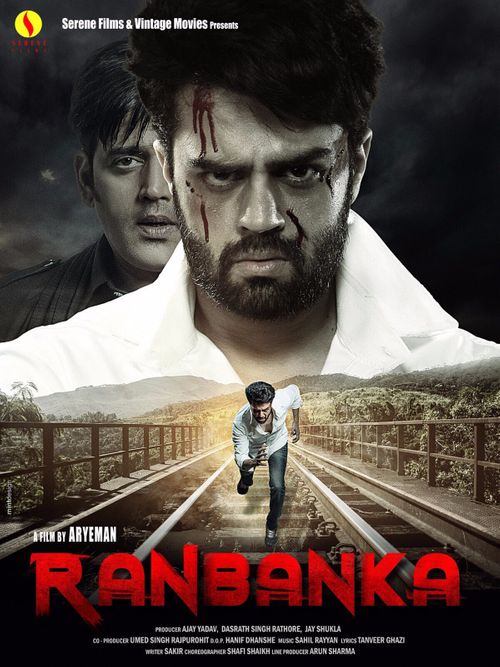 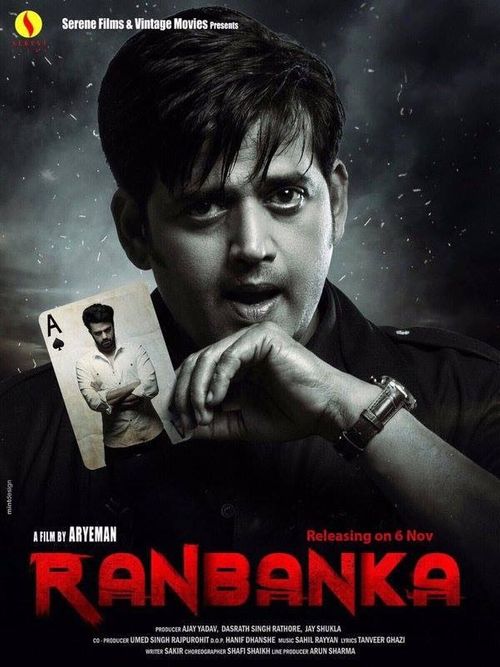 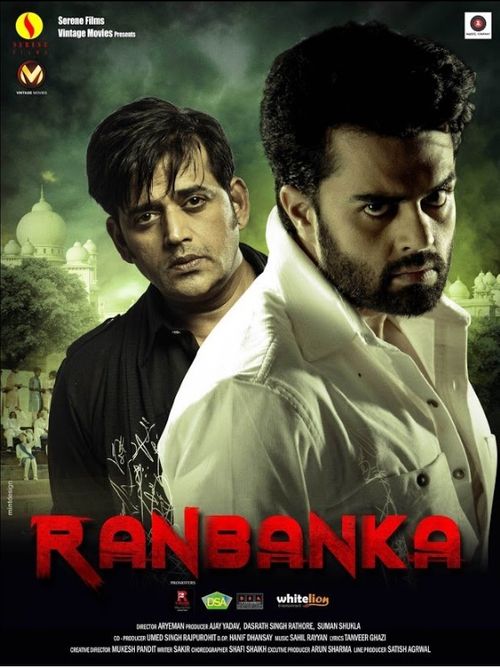 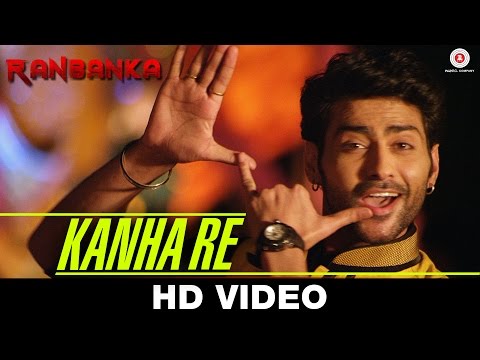 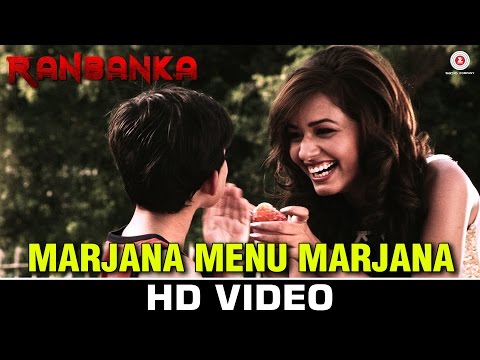 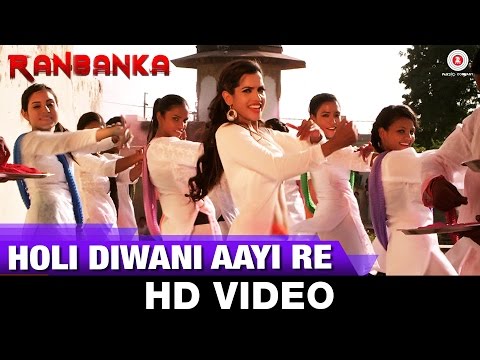 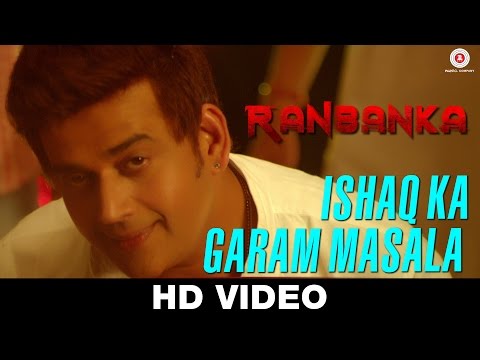