Cancel
Embedded with fierce action and intense emotion, this crime thriller delves into the revenge of a fearless man, who sets out to avenge the killing of his twin, by his mentor and mafia boss. Kishen works as one of the trusted henchman of mafia boss Govindji (Thilakan), who is the uncrowned ruler of the city. When an honest police officer looking to take down Govindji's criminal empire meets a man who looks identical to Kishen, he initially mistakes him, but then finds out that he is a well educated and upright young man. His name is Ananthu, and he is Kishen's identical twin. So, the police officer collects information about Kishen's past and tries to figure out what caused him to become a criminal. Kishen thinks of Govindji as his father, mentor and teacher, obeying him implicitly and blindly. However, as events unfold, he begins to question Govindji's integrity and when Ananthu is murdered by Govindji's men right in front of his eyes, Kishan is totally shattered. Can he find a way to redeem himself? What strategy will be employed to avenge his twin's cold blooded murder?
See Storyline (May Contain Spoilers)

Embedded with fierce action and intense danger, this crime drama begins when honest and uncompromising police officer Jeevan (Biju Menon) takes charge of the Mangalore city police department. He learns from his subordinate Sudhakaran Nair that the city is still ruled by underworld don Govindji (Thilakan).

Jeevan reveals that he has lived in Managalore as a child. Navaneeth Krishnan a.k.a. Kishanji (Suresh Gopi) is the Henchman of Govindji who acts as a sort of Godfather to him. Kishan has a face/off with Jeevan and Jeevan gets injured in the fight.

Jeevan later meets Kishan in a train but it turns out that it is Ananthakrishnan a.k.a. Ananthu (Suresh Gopi), Kishan's twin brother; who unlike Kishan is a well educated and righteous person. Jeevan visits their family home in Kerala to confirm the facts. He learns that Kishan, despite being from a well-off family and being topper at school, ran off as a child and joined the gangs of Mangalore owing to a punishing father (Narendra Prasad).

According to Ananthu, Kishen was a normal child, but was always compared to the extra calm Ananthu and was punished severely for even the smallest of mistakes. Jeevan also meets Kishen's uncle (Nedumudi Venu) and his daughter Manikkutty (Lena) who is Ananthu's fiancee.

Back in Mangalore, Jeevan meets Govindji who gives him a warm welcome and shows that he has done enough home work on Jeevan's career and personal life. He introduce Jeevan to his lawyer(Oduvil Unnikrishnan) as the officer responsible for destroying the Pune underworld and as the son of Mangalore ex-Police commissioner.

Later in the film, it is hinted that Govindji is responsible for the death of Jeevan's father and Jeevan is seeking revenge on Govindji. Govindji is mentoring Kishen to become the next Govindji. Kishen considers Govindji in place of his father and is obsessed with him. Govindji frequently repeats the incidents of their first meeting at a Police Station in Goa from where Govindji rescued him.

Kishen's best friend Muhammed Ibrahim (Lal (actor)) works for Mahendra Reddy, the leader of the rival gang. Despite this, they keep their friendship alive. Muhammed seems tired of the gang work and wants a peaceful life. However he can't escape it.

Kishen lives in a flat provided by Govindji and has a deep relation with neighbouring family of Akhila (Poornima Indrajith) and her mother (Sukumari). Akhila is in love with Kishen. However Kishen wears a stern face to hide his love. Ananthu visits Kishen at his flat and befriends Akhila. Kishen is visibly jealous with the affection and respect that Akhila shows to Ananthu. Ananthu requests Kishen to return home, however Kishen refuses as he still strongly hates his father.

Ananthu returns home empty handed. Kishen murders Mehaboob (Nadir shah), a close associate of Muhammed Ibrahim which upsets him greatly. Jeevan smells the opportunity and councils Muhammed. He suggests that Govindji and Reddy may not be enemies as they pretend. Muhammed provides information on Reddy's secret godowns. Jeevan raids the godowns and arrests Reddy.

In the ensuing heated argument, Kishen kills the new henchman who was instrument in the murder and points the gun at Govindji. Kishen leaves the gang. Govindji arranges 'Shoot at sight'order against Kishen. Jeevan learns this and tries to protect Kishen. Meanwhile, Ananthu arrives in Managalore to pursue Kishen to attend their sister's wedding.

Jeevan manages to find Kishen. but Ananthu is killed in front of them by Govindji's men. Jeevan and Akhila convinces Kishen to pretend as Ananthu so as to escape Govindji. Kishen, Jeevan and Akhila takes Ananthu's body back to Kerala. Back home, he finds his parents grief on his death. After the funeral, Jeevan returns while Akhila stays for a few more days.

Kishen tries to be Ananthu, but he does not know anything about him. He is unable to handle queries about Ananthu's book on bird watching. He enters a long leave from College. Also he finds it difficult to deal with Manikkutty who is madly in love with Ananthu.

He understands how much his father loved him. Also his mother (Sreevidya) reveals to him, she had understood his identity at first sight. The war between Govindji and Jeevan continues in Mangalore. Govindji finds a new hitman (Baburaj) and kills Mahendra Reddy to destroy evidence against him. Jeevan visits Kishen and request his assistance to destroy Govindji.

He tries to provoke Kishen to seek revenge for his brother's death. However Kishen refuses to help as he is trying to carry on his new life. Ananthu gets honoured by a national award for his contributions to bird watching and book. Kishen finds it difficult to face the press interviews following the award. He reveals the truth to his uncle.

Meanwhile, Govindji also reads about the award and it is then that he lears Kishen has a twin brother. He get alert immediately. He visits Kishen at his home pretending to give a compensation to the family for his former employee. Kishen handles the situation well, but Govindji's doubt remains. Govindji abducts Akhila. He files a Police complaint that Akhila is missing. He wants Kishen back in Mangalore so that he can be killed.

According to Govindji, he does not want Kishen to arrive unexpectedly as it is too difficult. He also tries to threaten Kishen with psychological tactics. Finally Kishen arrives in Mangalore takes hand in hand with Jeevan. They capture all of Govindji's men in single night. Then they raid his Banglowe and rescues Akhila. Govindji stands alone helplessly. Kishen tells Govindji that he is defeated, but he does not want to kill him. He gives his gun to Govindji. Instead of killing Kishen, Govindji commits suicide.

Based on 0 rating
0 user 0 critic
Did you know? This movie stars actor Suresh Gopi in a dual role. Read More
0 User Reviews
No reviews available. Click here to add a review.
Cast

This movie stars actor Suresh Gopi in a dual role. 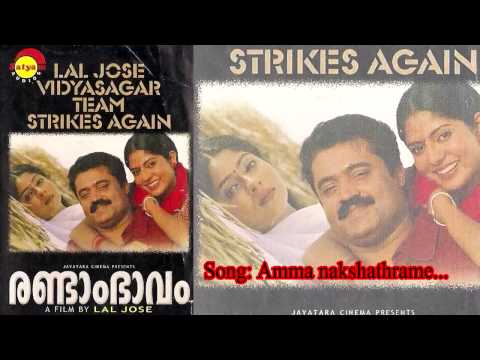 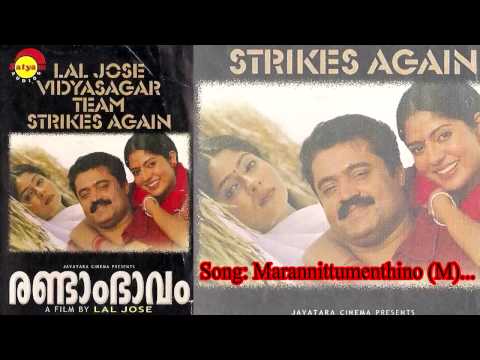 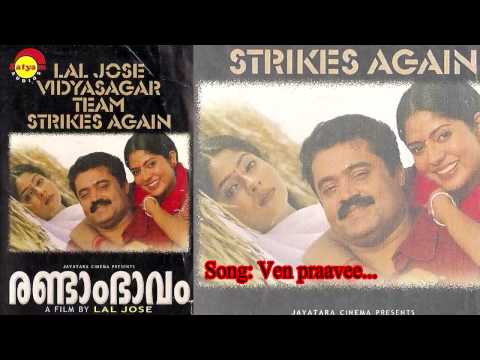 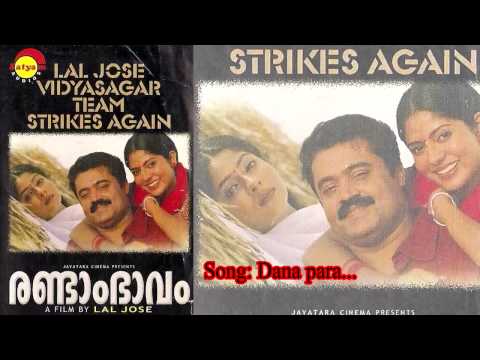 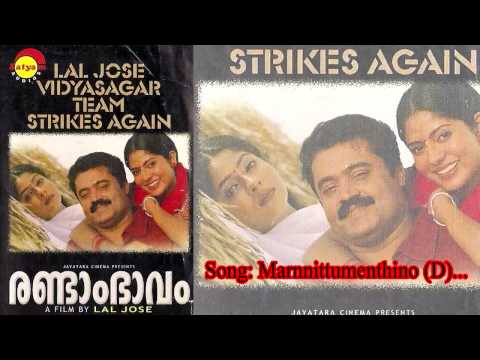 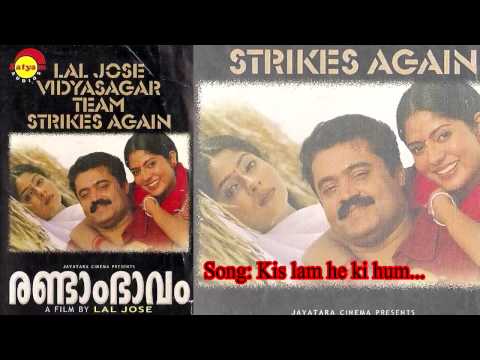