Cancel
As the news of a bomb explosion in the Muzaffarnagar area spreads, two leading news agencies, India 24 and Headlines 24/7, deal with their respective ratings and content to attract more viewers and boost advertising revenue. Purab Shastri is hired by India 24, managed by Vijay H. Malik, while the other agency is run by Amrish Kakkar, Vijay's former subordinate. Purab, an ardent admirer of Vijay, changes his views after the later dramatically exposes Prime Minister Digvijay Hooda's hand behind the explosion, and starts to gather evidence that may end up implicating Vijay and the agency.
See Storyline (May Contain Spoilers)

Pandey can then take over the position and Jai will have enough money to start his own channel. Jai's brother-in-law (Rajat Kapoor) supports Mohan Pandey because he wants to become the biggest industrialist in the country and Pandey could help him by framing such policies. Jai shoots a short video featuring his friend Khanna and a close friend of the PM.

This meeting is staged and the PM's friend, under duress, says that the PM was involved in plotting a bomb blast so as to create fear and panic among the people so that he could get a bill passed. Jai convinces his father that the story is true and believing it to be so, Malik airs it on his network. The scandal rocks the nation and elections are held in which Mohan Pandey wins. He becomes the PM.

However, one of Malik's reporters, Purab (Ritesh Deshmukh), discovers the plot. He initially approaches Amrish Kakkar with a request to air his findings on the news. Amrish, though, cuts a deal with Mohan Pandey and does not air the CD. Purab then tells his boss of his findings on the day his son is getting engaged.

Malik goes on air one final time and confesses the wrongdoings of his son, son-in-law and exposes Mohan Pandey. Unable to bear the guilt, Jai commits suicide. Mohan Pandey denies his role in the scandal. Malik steps down as the CEO of the news channel and hands over the baton to the reporter who exposed the truth.

Based on 0 rating
0 user 0 critic
Did you know? Raj Kumar Rao makes a cameo appearance in the film. Read More
0 User Reviews
No reviews available. Click here to add a review.
Cast

The film's title is a Sanskrit word meaning "war".

Ram Gopal Varma was taken back by Amitabh Bachchan's climax dialogue, and shot the whole speech in one take. 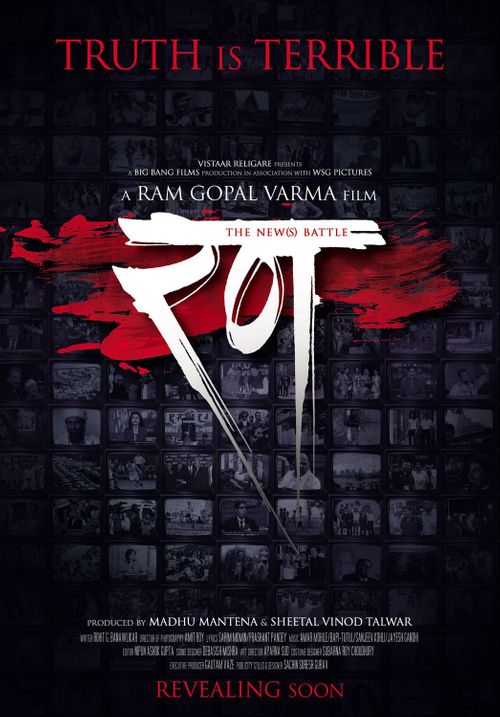 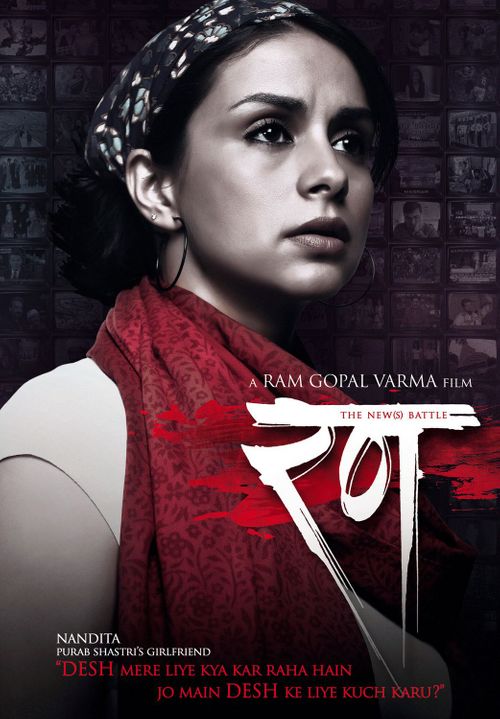 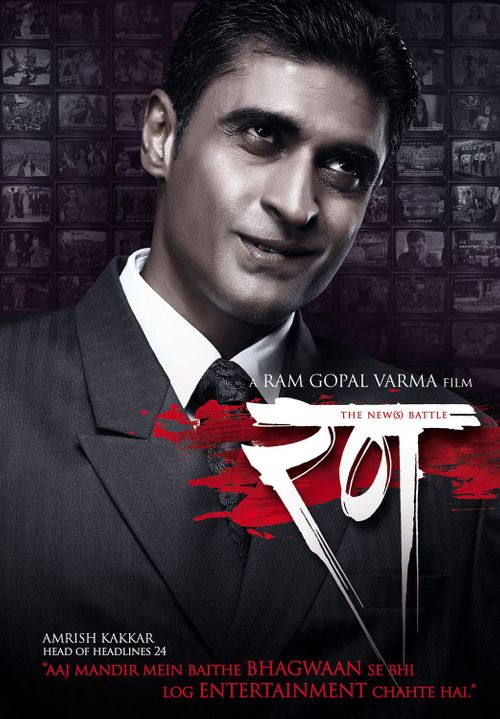 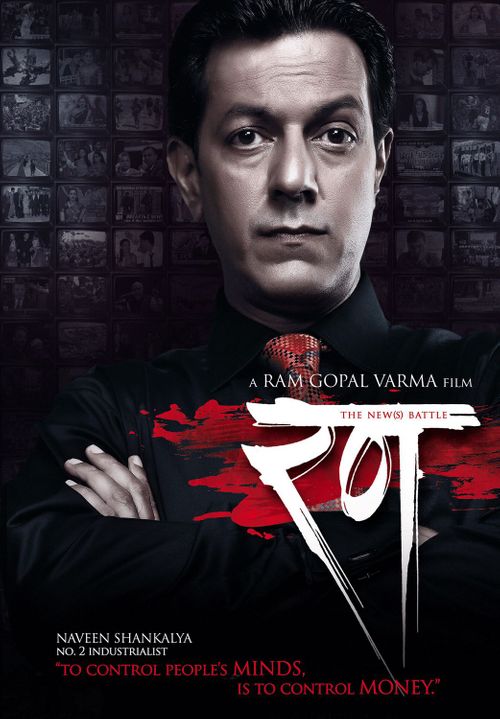