A man lands in a place where people are suffering from food shortage and helps them to fight hunger with Ching's Chinese.

Tagline: The War for Desi Chinese

Based on 1 rating
1 user 1 critic
Did you know? This was the most expensive Indian advertisement film ever to be made. Read More
1 Critic Review

Sorry Ranveer Ching, I loved your products before, but this has has left me with a bitter aftertaste
Sreeju Sudhakaran, Bollywood Life
0

I had no mood of watching this ad film. But I ended up watching it because it was a Rohit Shetty "film". RANVEER CHING RETURNS is something that I thought to be in the beginning but didn't turn out to be in the end.

RANVEER CHING RETURNS : First of all, why is he back? What he had done in rest of the Ching's ads was far better than this one. MY NAME IS RANVEER CHING featured him in a better look as well. This time, he enters in a look that will eventually lead you to laughter. Ranveer is too much over the top, and none of his punches evoke laughter at all. Tamannaah, whom I didn't expect in this film, surprisingly has nothing special to do in this film. The rest of the cast hardly impresses.

What works for the film is its scale of production and the action, which has the 'Rohit Shetty Trademark' all over. The scenes where the Ching's products are shown and poured into bowls look like aiming to make us hungry. The cinematography looks good and impressive.

What doesn't work for the film is its unfolding. The film starts well with a serious sequence, however. That sequence is well shown and till our "hero" makes entry, everything remains fine for long. Even after the entry, he and rather everyone fails to grip you. The much heard Ching song fails to impress this time. Then enters the villain whose first dialogue was something which I liked in this entire film. Then, the grip returns when he starts fighting with aggression. But as soon as the fight is over, it loses the steam and goes completely out of order, heading towards a cringe-inducing ending which I hadn't expected from Rohit Shetty after he gave entertaining feature length blockbusters.

Overall, RANVEER CHING RETURNS begins with a bang, but ends up becoming a below average affair. An over the top performance by "Ching" and a disastrous ending ruin this short action film. It can be said that Ching's Chinese tastes much yummier and tastier than RANVEER CHING RETURNS. 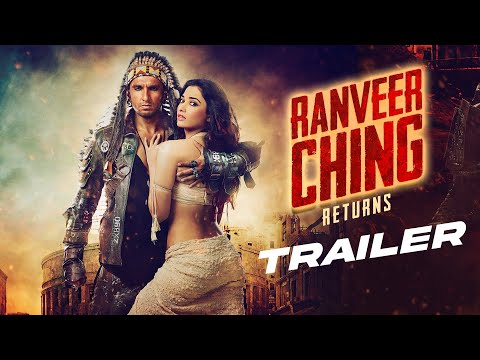 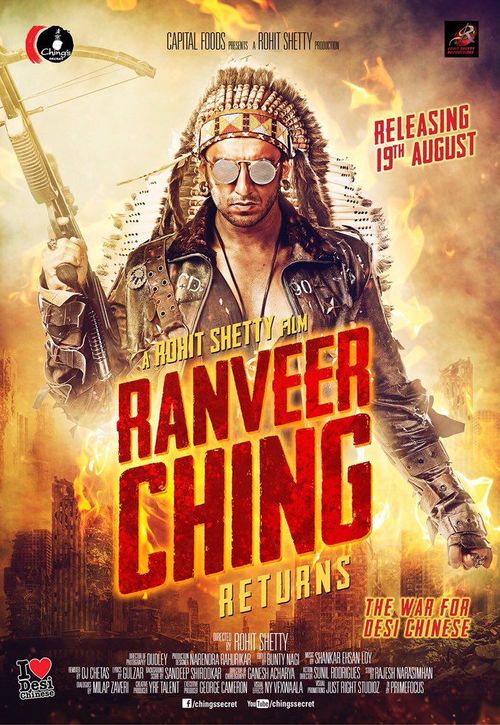 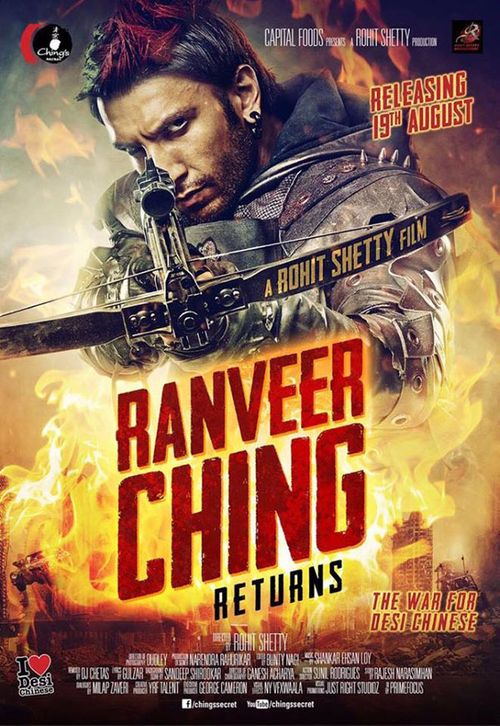 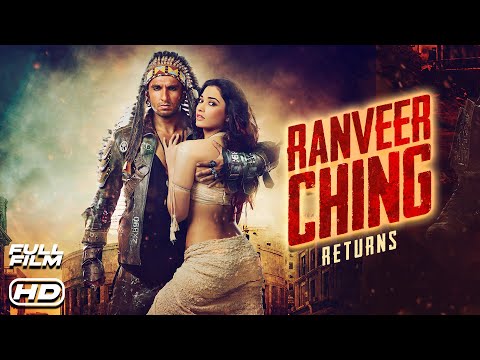