Cancel
After conning and humiliating a Mumbai-based gangster, Anthony Gonsalves, on two different occasions, two con-men, Bhagat Bhosle - who stole a suitcase containing cash - and Chetan Chouhan - who stole his vehicle - end up in Bangkok. Once there, Chetan poses as a social worker and attempts to raise funds for orphans in Somalia as well as win the heart of a wealthy woman, Khushi. Bhagat also ventures on the scene and attempts to win her heart by feigning blindness. The duo make hilarious attempts to outdo each other - little knowing that soon things are going to change after Khushi gets abducted by a vengeful Anthony.
See Storyline (May Contain Spoilers)

Chetan Chauhan (Sanjay Dutt) and Bhagat Bhosle (Ajay Devgan) are two con artists, who have recently robbed Anthony Gonsalves (Arjun Rampal). Bhagat first meets Anthony and steals his suitcase, covering it up with a fake suitcase of his own, and tries to leave with it, but the real suitcase accidentally comes out of the fake one, causing Anthony to chase Bhagat, who escapes. When Anthony goes to his car, he finds out that someone stole it. Chetan takes the car to a dealer, who changes the color of the car to fool Anthony in case he comes.

The two cons meet each other on a flight to Bangkok. Bhagat brags to Chetan that he is going to meet a girl named Dolly(Lisa Haydon), who he has paid for 4 nights and 3 days. Bhagat even tells Chetan the code word for meeting Dolly. When they reach the airport in Bangkok, both rob each other, but only Chetan is successful, as he gets Bhagat's cash and expensive watch, while Bhagat gets Chetan's fake wallet with fake money and fake credit cards. The two become enemies since then. But both meet again when their eyes fall on Khushi (Kangna Ranaut). Chetan lies that he is a donor, who helps the needy, while Bhagat acts to be a blind man, who was once a Navy officer. Both of them play foul tricks to get Khushi, which leads to disastrous results! Later, Bhagat gets hurt in an accident with his motorbike, and claims that the shock repaired his eyesight. After a party, Bhagat, Khushi, and Chetan go to a church while they are drunk, where they meet father Pascal (Satish Kaushik).

Khushi says she wants to marry both Bhagat and Chetan, but Father Pascal says that only one will marry Khushi, and the two must fight each other in the ring. The two fight, while accidentally hitting Father Pascal in the process. Chetan and Bhagat eventually get unconscious, and wake up to find Pascal beaten up(by the cons themselves), and Khushi is missing. Soon, Anthony greets the two cons, and tells them that he has kidnapped Khushi. If they want her, they need to give him the money that they stole from him in 24 hours. The two first go to a local bank in Bangkok, and tries to tell the bankers to give them money. The bankers get confused by what they mean, and tells them about their loan policy. Soon, a group of real robbers come to the bank. One of them insults Bhagat and Chetan, and the two fight back, taking out all the robbers in the process. As the cons try to leave with the cash, a banker stops them and asks for it back. Later, they steal money dressed as Santa, and goes to Anthony's plane. Anthony gives them Khushi. When the cons ask Khushi who does she love more, she goes straight to Anthony. The two cons were actually conned by Anthony, Khushi(Anthony's girlfriend), Father Pascal(Khushi's real father),and BBC(A friend of Anthony).

Later when Anthony reaches back home in India, he realizes that Bhagat and Chetan had stole from his own home to give him the ransom money, thus conning him of his own cash.

Based on 0 rating
0 user 0 critic
Did you know? The film's plot is similar to the American movie Dirty Rotten Scoundrels (1988). Read More
0 User Reviews
No reviews available. Click here to add a review.
Cast 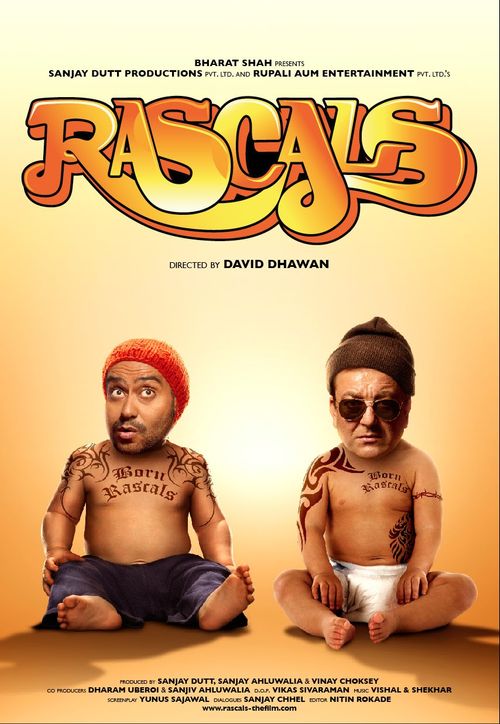 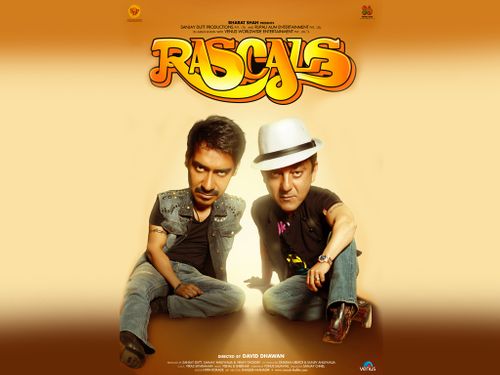 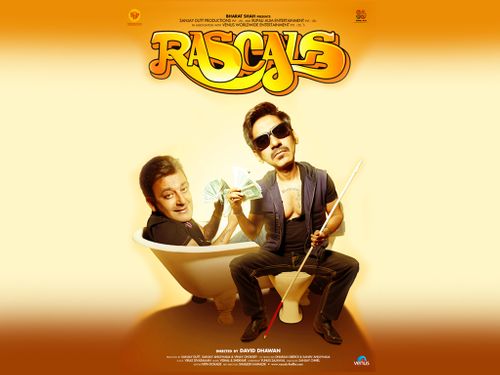 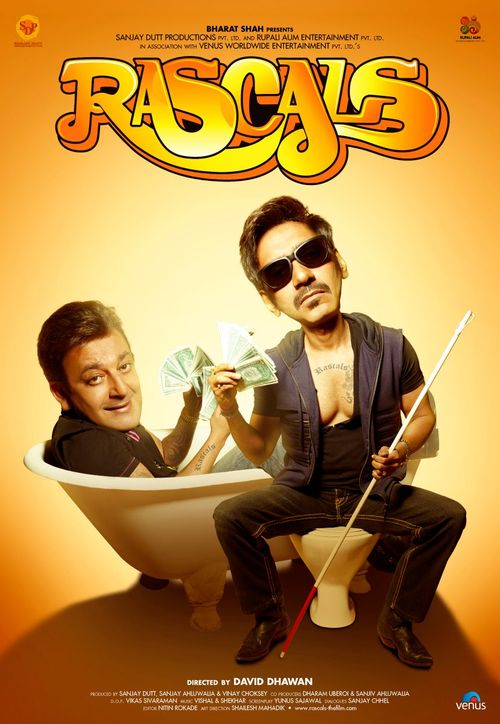 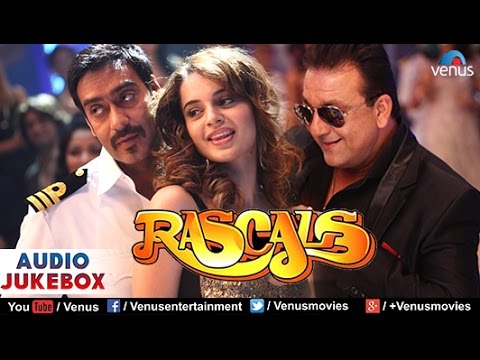 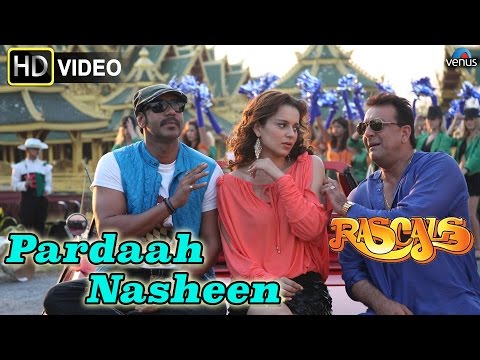 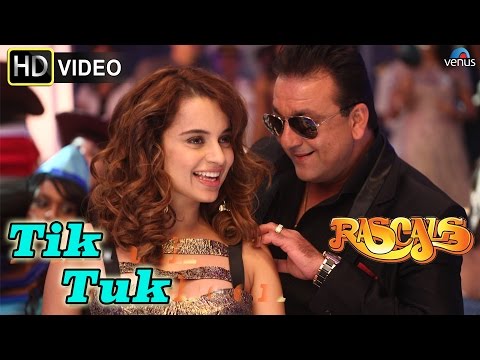 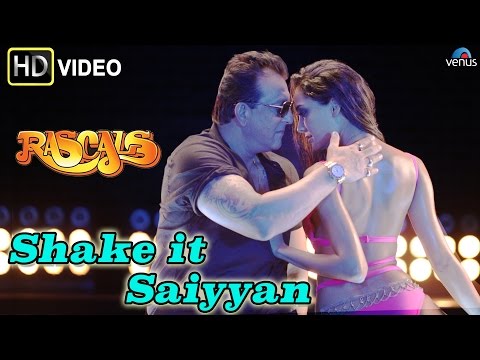 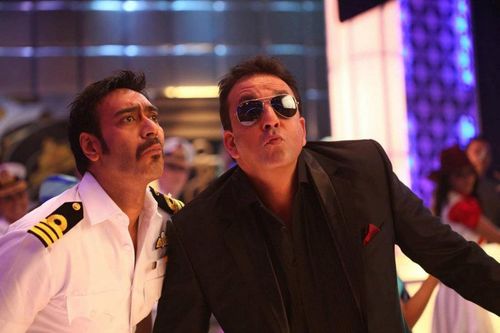 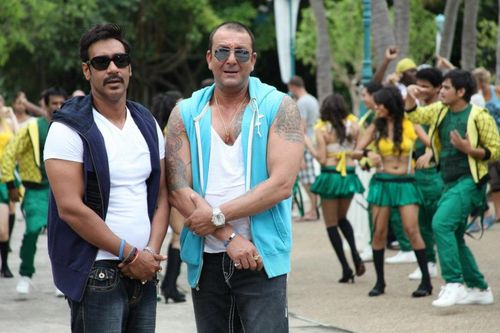 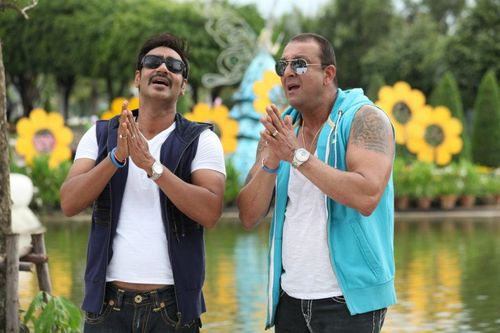 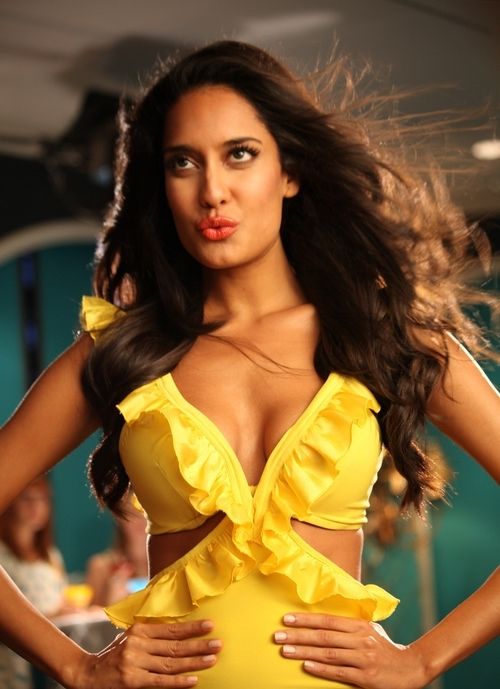 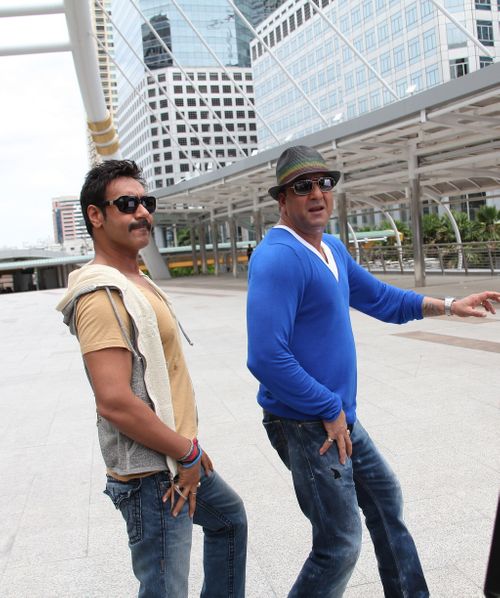 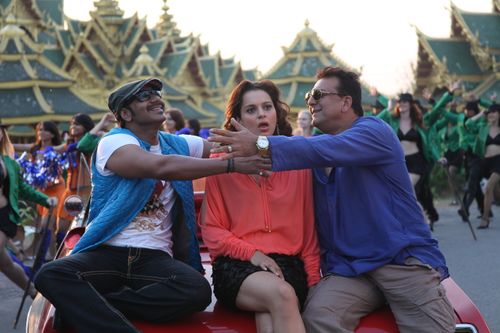 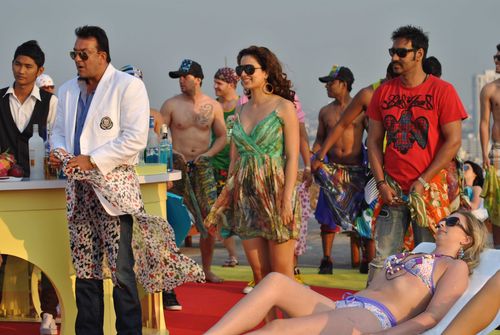 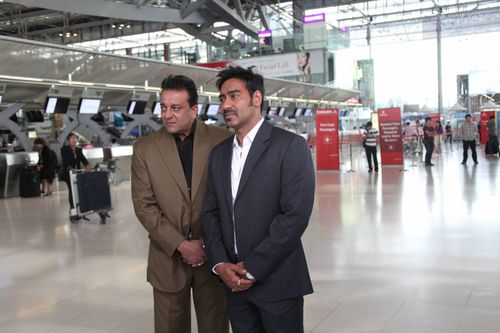 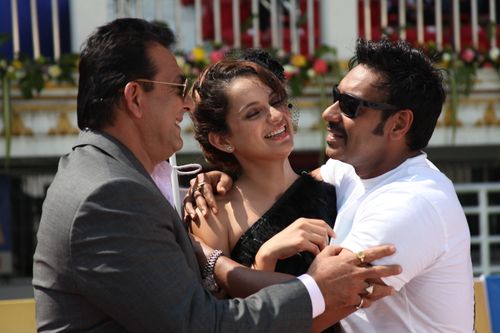 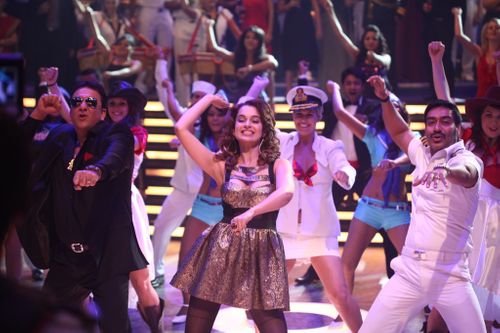