Cancel
Embedded with fierce action and intense thrill, this fast-paced political thriller follows the fluctuating fortunes in the life of Mallaikkal Thommy (Suresh Gopi), a rough and tough man, who doesn't like mincing words or blows. Guided by his own sense of fair play, Thommy runs rough shod over the malcontents in the society. Thommy is also the son of Malaikkal Ouseppachan (Madhu), a Chief Minister with the heart of gold. He is a Gandhian and is almost a misfit in the coalition politics era. As it happens, when the mantle of Chief Minister passes on to Thommy under compelling circumstances, the knives are out for him for obvious reasons. But Thommy does not lose a trick in the big bad world of politics. Taking on the communal and conspiring elements, he goes for the jugular. Can the inexperienced Thommy fight powerful political forces, ensure that all the criminal and anti-social entities in the state are decimated, and establish peace and prosperity?
See Storyline (May Contain Spoilers)

This fast-paced socio-political thriller depicts the life of Maliekkal Thommy (Suresh Gopi), a rough and tough man, who doesn't like mincing words or blows. Guided by his own sense of fair play, Thommy runs rough shod over the malcontents in the society.

The Chief Minister passes away unexpectedly and the high command decides to make Ouseppachan the new Chief Minister. But Ouseppachan refuses the offer but put forward a request that his son Thommichan (Suresh Gopi) be made the Chief Minister. Thommy continues to use his aggressive ways to rule Kerala. Will he succeed in decimating the criminal and anti-social elements of the state? 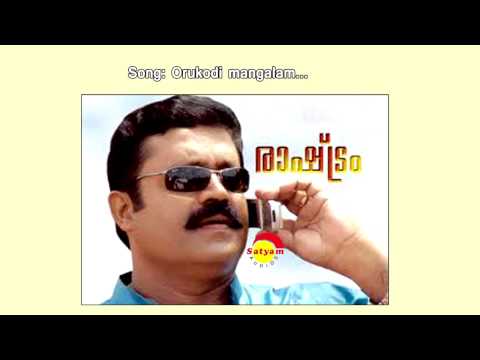 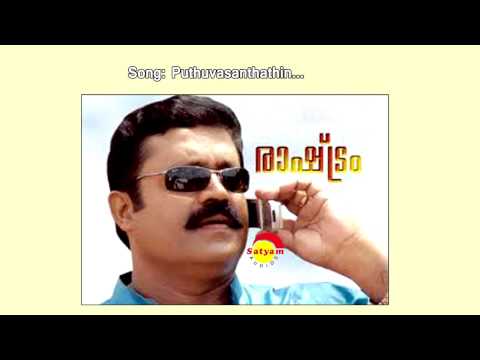 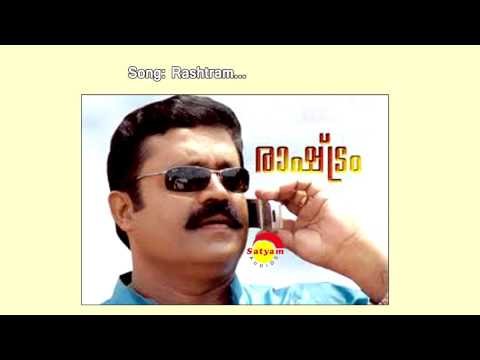