The film starts with Balu (S. S. Rajendran) giving a speech and narrating the story before an audience gathered around a man's statue.

Mohanasundaram (M. R. Radha) is a philanderer, chain-smoker and drunkard. He does not respect elders, or people below his social standards. He is ruthless and even beats his own mother (S. R. Janaki). Immediately after his return to India, he is married to Chandra (Sriranjani), a cultured, well-mannered, conservative Indian village girl. But he develops an affair with Kantha (M. N. Rajam), a prostitute. His best friend Balu tries to advise him and mend his ways but Mohan turns a deaf ear. Mohan even failed to attend his own mother's post-death formalities as he wanted to attend the birthday function of Kantha's mother. Mohan loses his mind over Kantha, even surrenders all his riches to her and also loses every loved one in his life. When he lost the last of his riches and close ones, he gets struck down by leprosy. His life then turns upside down. With no money left for the treatment of his disease, he is totally ignored and despised by Kantha and her associates. She even locks him up in a room and treats him like an untouchable. In a few days, Kantha throws him out of her house and Mohan loses his eyesight soon after. As a poor leper, he wanders the streets to beg for food. In this last stage of his life, he learns the value of life itself and how to respect others. He feels remorseful for the way he treated his wife, mother and everyone else around him. He meets Chandra, his wife, who now lives a scarce life. Both do not recognize each other, as he is blind and she gets to see only his disfigured, leprosy-stricken face. He also meets his old best friend, Balu. The trio finally recognize each other. Mohan also learns through Balu about Kantha's death in an air crash. Mohan marries Chandra to Balu, in the hope that the still-virgin Chandra can now only be loved and cared for by a better man than Mohan himself. He also speaks his parting words and requests a leper's statue to be risen in his likeness, as a threatening example to philanderers like himself.

In the final scene, Balu finishes his narration in front of Mohan's statue (as seen in the beginning) and breaks into a song about righteousness and values of life.

Based on 0 rating
0 user 0 critic
Did you know? This film was later remade as "Raktha Kanneeru" in 2003 in Kannada language starring Upendra and Ramya Krishnan in the lead roles. Read More
0 User Reviews
No reviews available. Click here to add a review.
Cast

JP Chandrababu
as The Pimp 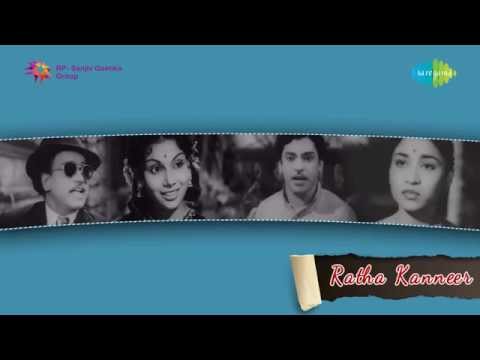 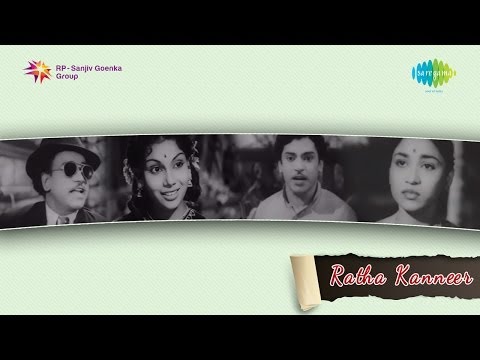 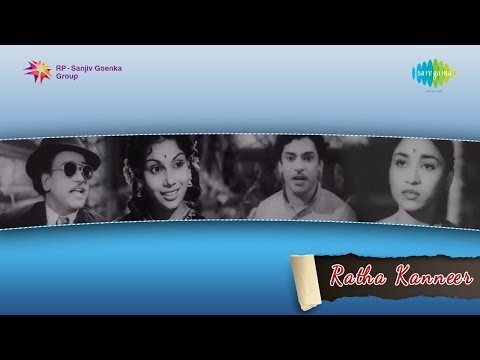 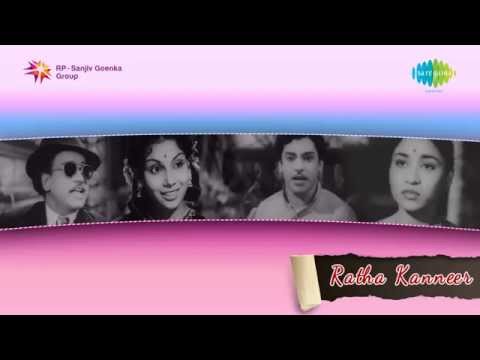 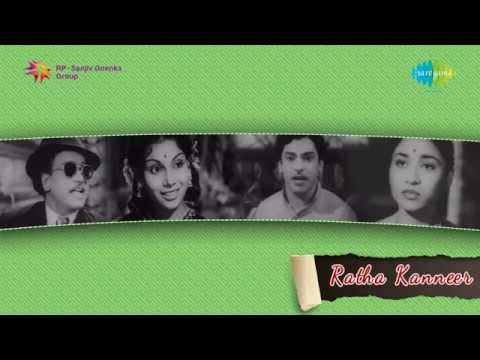 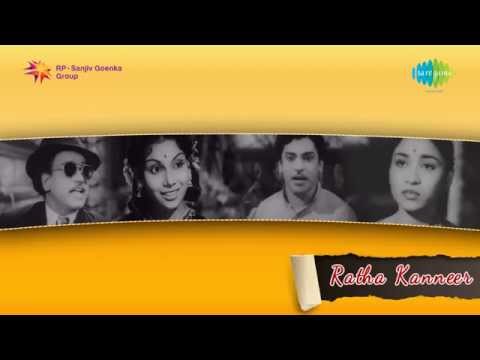 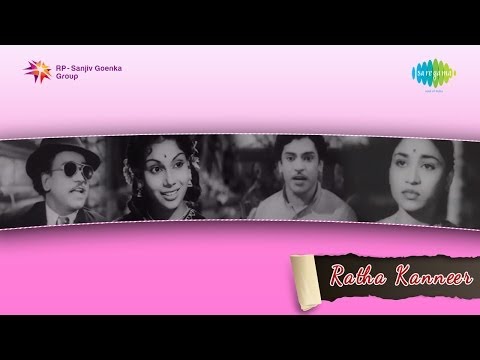 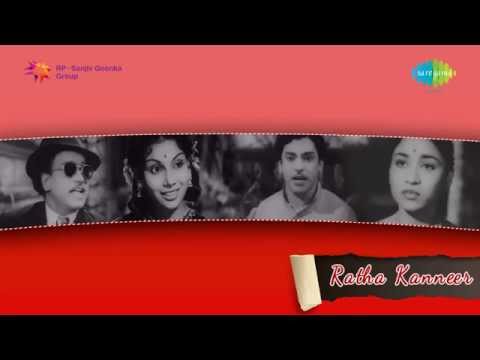 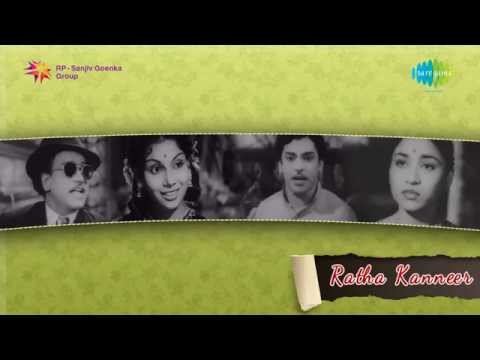 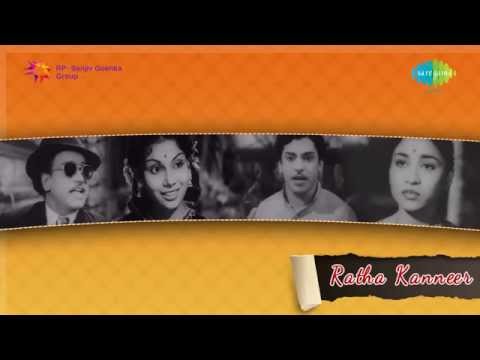