Cancel
Soulful and evocative, this romantic drama depicts the complex sequence of events that unfold, when two people find themselves irresistibly attracted to each other, despite being previously involved in relationships. In order to test the authenticity and depth of their love, they decide to stay apart for 90 days. At the end of this period, will they reunite or go their separate ways?
See Storyline (May Contain Spoilers)

This soulful relationship drama follows the twists and turns in the love story between Sashi and Meghana. Sashi (Nagarjuna) is an accomplished Telugu pop singer, who is a heartthrob amongst young women, and leads a luxurious and lavish lifestyle. He visits USA to give a few live stage shows. He has a fiancee called Rukhmini (Keerti) back at home in Vishakpatnam (Vizag).

Meghana is an US educated girl living in Los Angeles, who has a lover called Sujit (Jagapati Babu) back in India. Sashi meets Meghana at a party. Meghana develops a few preconceived notions about Sashi by observing him talking to various girls, believing him to be a womaniser.

When Sashi plans his trip to India along with his troop he chooses to travel in Leo Star Cruise liner from Singapore to Vizag. Incidentally Meghana too takes the same route to Vizag to meet her longtime love Sujit. As they travel together they get to know more about each other.

Despite being previously involved they are unable to stop the inevitable from happening. They fall in love with each other. Being a mature lover Sashi explains Meghana that the feelings they have for each other might have been generated out of infatuation. Sashi comes up with a proposal that they must stay away from meeting and talking to each other for 90 days and spend their time with their respective fiancees. On 90th day if they have the same feeling as of today they will meet at the light house of Vizag port. Then they can dump their fiancees to get married to each other.

After waiting for 90 days, Meghana is standing at the light house of Vizag port. Will both Meghana and Sashi make it to the meeting place on time? Will they reunite and join in the sacred bond of matrimony? Or, will there be another twist in the tale? 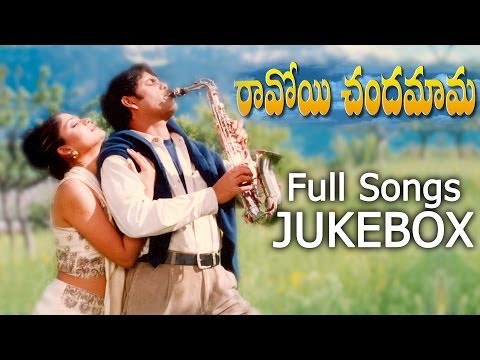