Cancel
The film centers on one long day as four American soldiers stationed in Italy debate their own fates and life itself as they struggle to make it off a mountain alive. They face the worst that war can offer and as a result each finds his own peace.
See Storyline (May Contain Spoilers)

A thriller set in the mountains of Italy at the close of the Second World War. Adapted from the critically acclaimed New York Times best seller by famed author Richard Bausch, and based on a true event – RECON tells the story of four American soldiers in WW2, who after they witness a vicious murder of an innocent civilian at the hands of their platoon Sergeant, are sent on a reconnaissance/suicide mission lead by a local partisan, an elderly man whose indeterminate loyalties add to the terror and confusion that engulfs the Americans as they are hunted by an unseen enemy. RECON centers around young men in the midst of war. The action occurs over the course of one long day between four soldiers placed in a crucible, as they debate both their fates and that of life itself. Each has a different perspective, liberal, racist, uncertain - a metaphor for the America both of 1945 and 2018. As the soldiers fight amongst themselves they realize they are being both hunted and haunted by a mysterious sniper and the specter of a burning question - is their Italian guide, this old man from the village, a fascist sympathiser who wishes to lead them to their death? As they struggle to make it off the mountain alive, these American soldiers face the worst that war can offer men…. and through this each finds their own peace. 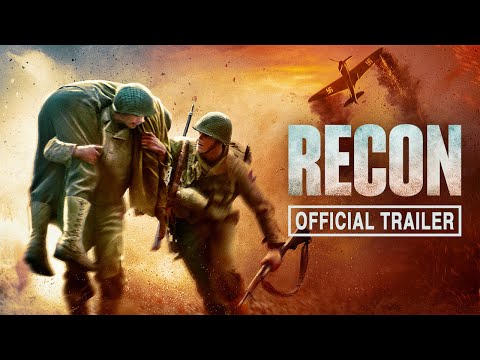 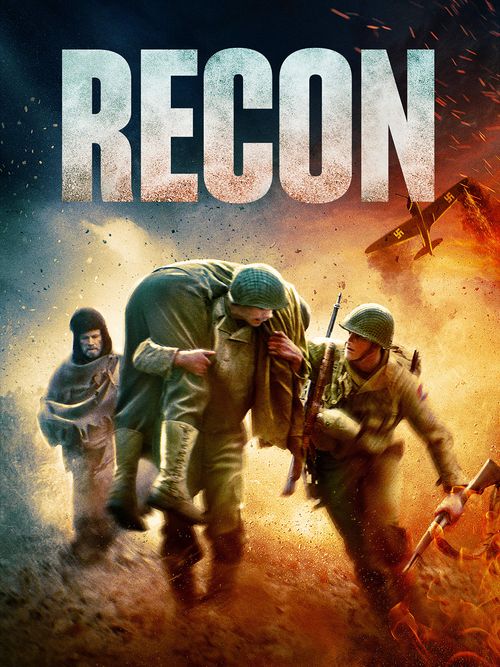