Cancel
This multi-layered suspense thriller revolves around the investigations of Assistant Commissioner of Police Ratheesh Vasudevan, as he tries to solve the murder of Anoop C V, a part-time actor in local plays. During the investigation, Vasudevan learns that the victim was involved in Leftist activities and opted for helping the local population rather than using his engineering degree to get a well paying job. Ramesh is a local vendor who is in debt and Navas is a friend of Anoop's, who makes advertisement films. What is their real connection to Anoop? Who are the players involved in his murder? What are the underlying reasons behind his death? Ultimately, what will the investigations reveal?

Based on 0 rating
0 user 0 critic
Did you know? A large portion of the shooting for this movie took place in scenic locations around Kozhikode and Wayanad. Read More
0 User Reviews
No reviews available. Click here to add a review.
Cast

Nandalal Krishnamurthy
as Poduval as Xavier

Miscellaneous
When Deepthi is breast-feeding her newborn, she is wearing a salwar-kameez with an upper-cut neck. It is impossible to feed without removing the salwar (torso). And while the nanny picks up the child, we can clearly see there is no opening either.

Crew/Equipment Visible
Ramesh is lifted by crane cables when he hits a trailer and jeep towards the end.
Trivia:
There was a major controversy regarding this movie because its storyline had an eerie similarity with a real-life case involving the murder of Muthoot Finance Group scion, Paul M George in 2009. However, there is a twist in the end of the film where instead of the resort developer, the activist against the land dealing gets murdered. In true life, the developer gets murdered.

A large portion of the shooting for this movie took place in scenic locations around Kozhikode and Wayanad. 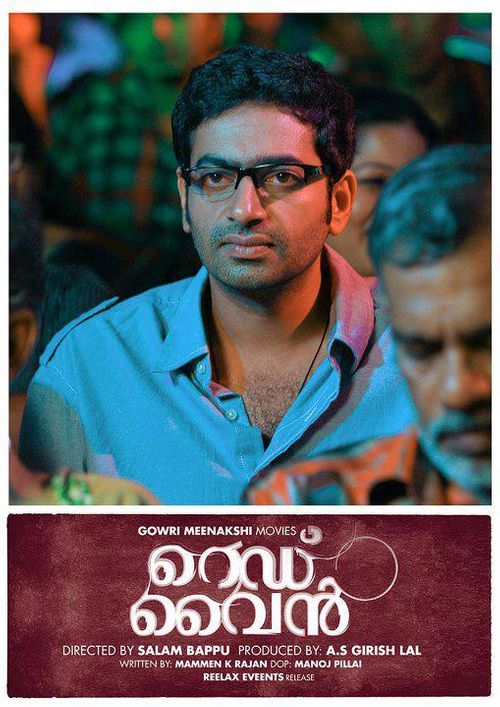 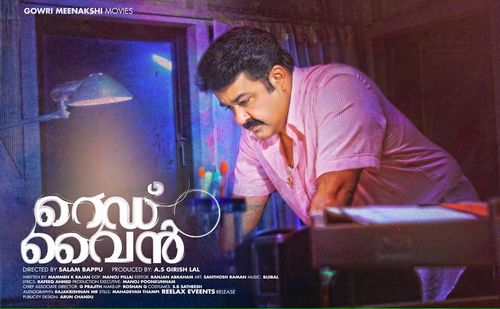 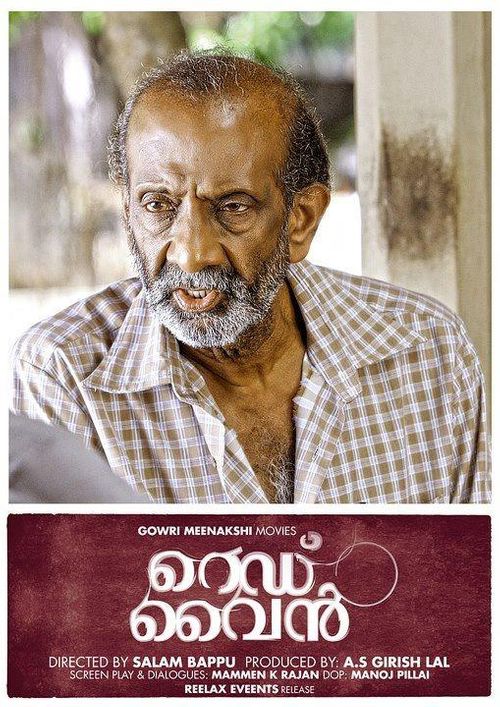 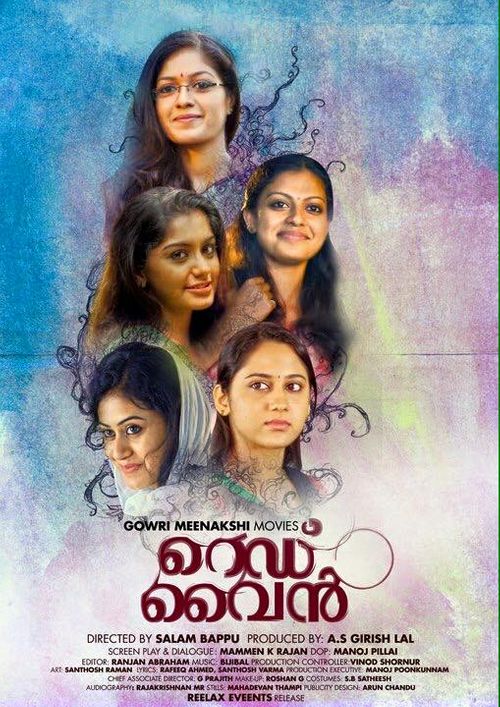 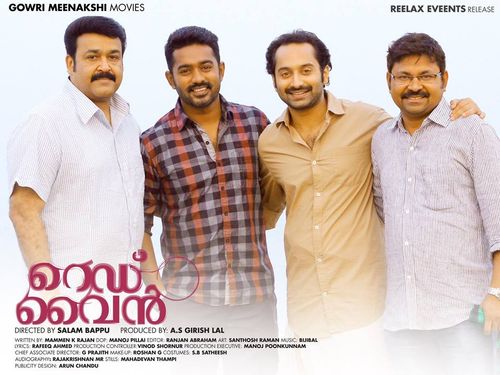 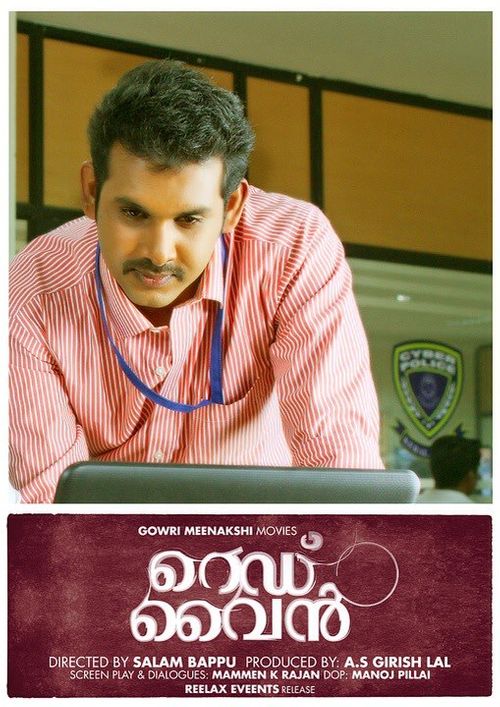 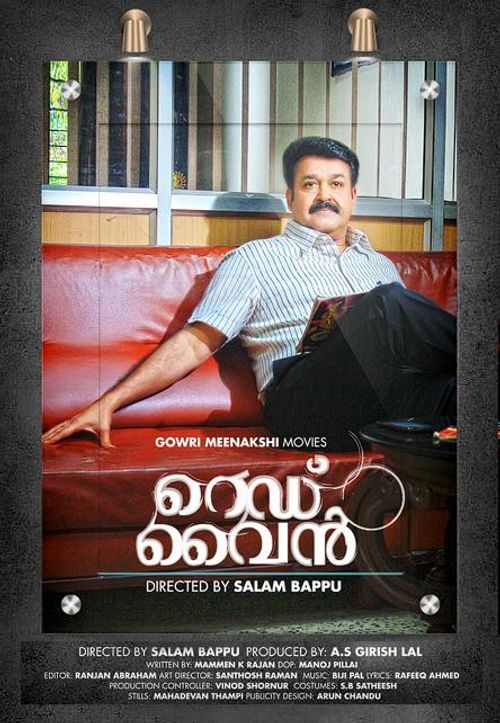 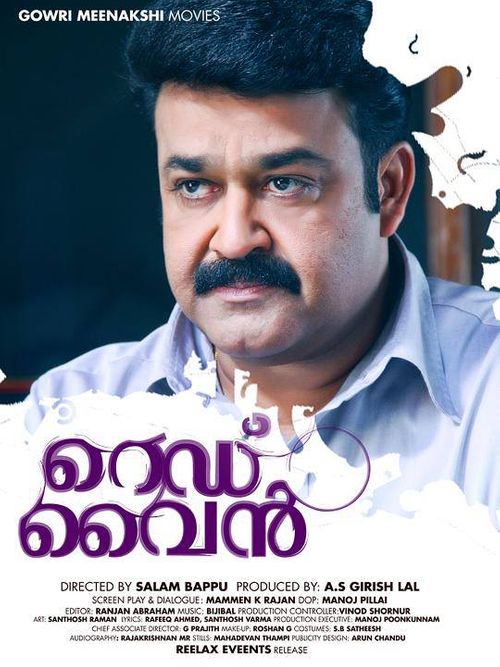 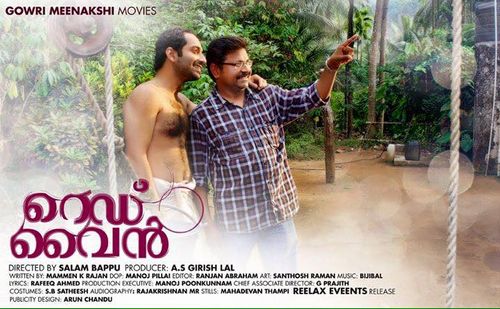 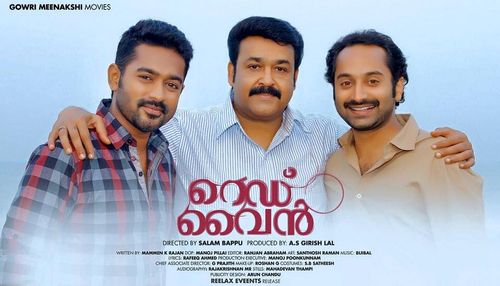 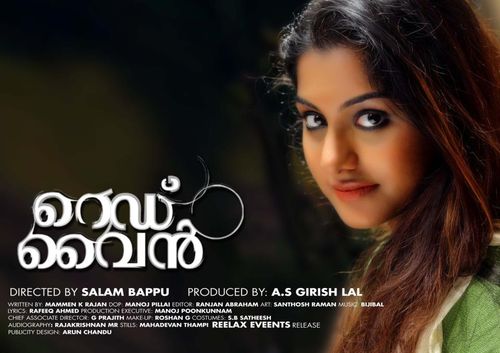 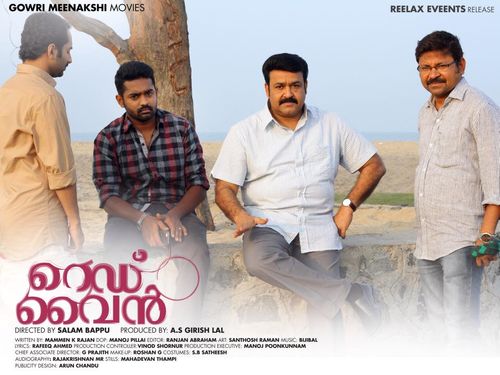 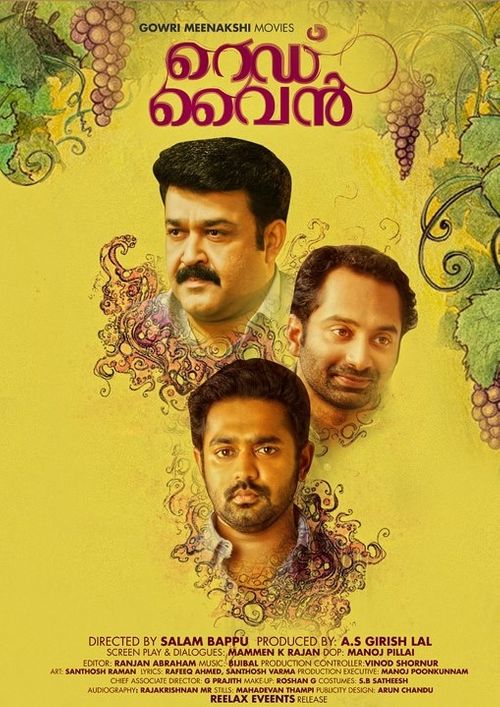 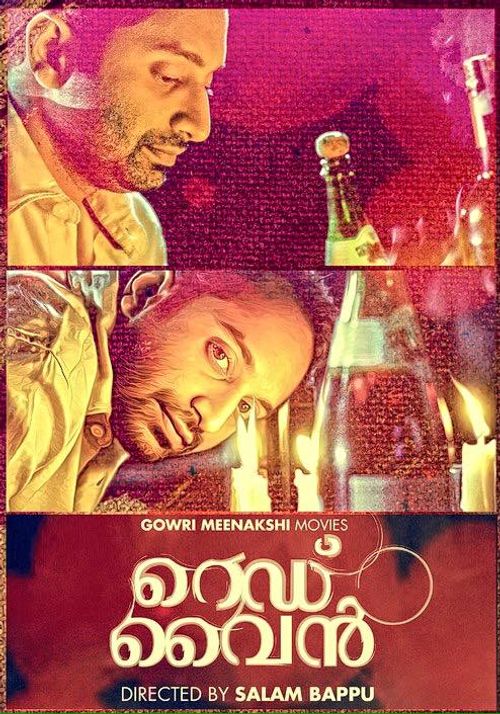 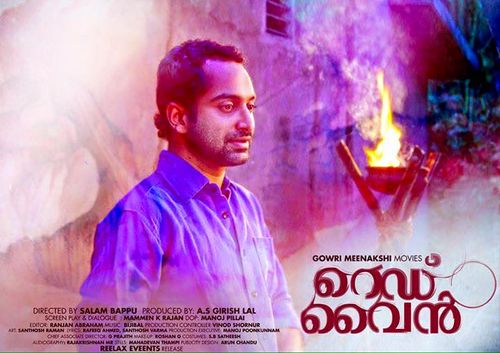 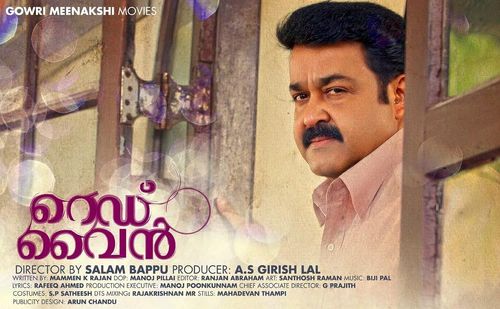 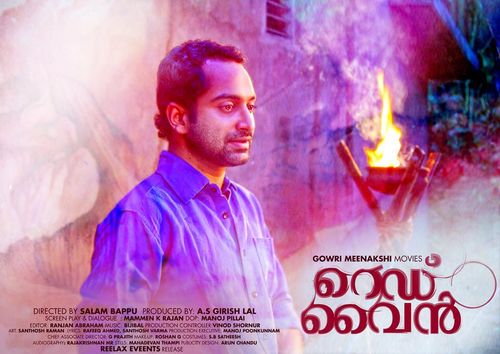 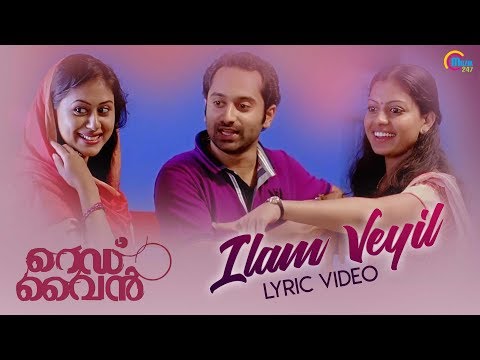 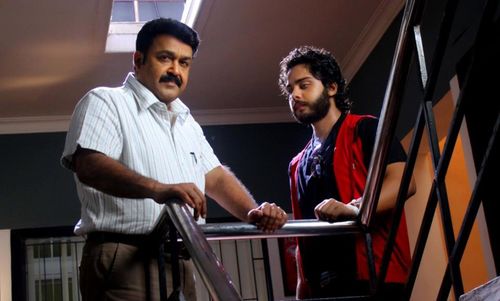