Cancel
A nurse from a small town goes on a blind date with a man who is not the person he says he is.
See Storyline (May Contain Spoilers)

Miranda Wells, a nurse living in a small town, has a nice life. She is about to become a surgical nurse and is buying a new house. She's single and one of her friends sets her up on a blind date with a man named Kevin. On the day of the date, while she's still getting ready, Miranda hears someone outside on the porch. She opens the door and finds, who she assumes is Kevin standing there, and invites him in. She offers him some lemonade and goes into her bedroom to finish dressing. While she is changing, he notices packing boxes in the house and asks her if she is moving. She replies that she is, and when she comes out of her room she sees he is blocking the door. She starts to feel uneasy and asks him to leave and come back later for their date. He refuses, but she insists that he leave so she can finish getting ready. He walks to the door and locks it. He then attacks and rapes her. Later he is seen running away from the house as someone else comes to the door and knocks. The door is ajar and the man, the real Kevin, comes in calling out for Miranda. He finds her in the kitchen and calls the police. Miranda is next seen in the hospital, beaten, and having a rape kit and photos taken by the police. The police ask if she had ever seen the man before, and she says that, actually, she had. They quickly go and arrest the rapist, William Finn.

Miranda tries to carry on as normal, but her real estate agent tells her that they can't sell her house now. No-one wants to buy a house where someone was just raped. While icing a cake at home she notices a tremor in her right hand and realizes that she can't work in surgery because of it. She decides to write a letter to William in prison, and on mailing the letter she smiles.

She starts making changes in her life and home, trying to move on. She has shutters fitted on her windows and her father, Mitchell, tries to fix a swing that her dead mother was fond of. Miranda objects, as she only wants new things in her house, and they fight.

Miranda's letter to William keeps being returned to sender. She continues to resend the letter and finally she receives a response and goes to visit William. He apologizes repeatedly for what he did to her and she begins to visit him regularly. They become friendly and flirt with each other during her visits. While in prison, William has also been abusing his cell mate without the knowledge of the officers and was released on parole.

When he is released, William sends Miranda flowers and makes plans to visit her. When he arrives at her home she puts him to work fixing up the porch of her house. They continue to flirt but she never allows him into her house. When William goes to the hardware store where Mitchell works, Mitchell realizes who he is and charges over to Miranda's house to warn her he is out of prison. When he realises William has been to the house they fight again.

One day after working on the porch, William says he is not feeling well and begs to be allowed in to use the bathroom. Miranda reluctantly agrees and upon entering the house he collapses. When he wakes up he finds himself strapped to a bed in the basement. She admits to poisoning him with antifreeze in his lemonade. Miranda tells him that she also poisoned her father's dog and allowed her mother to die. He then passes out again as she rolls over a surgical tray. Over the next few hours she amputates his left hand, taunting him with it and saying that she knows what's most important to him.

The viewer is left to guess if she also amputated his penis. The film ends with Miranda visiting her father, stating that William will not be coming around any more.

Tagline: He picked the wrong address 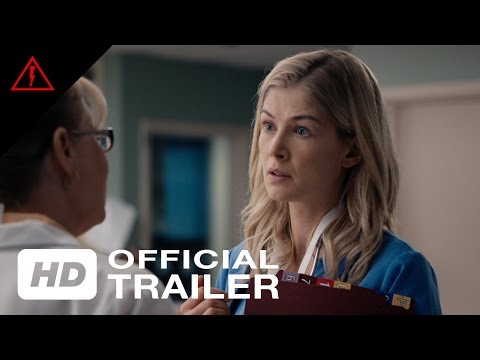 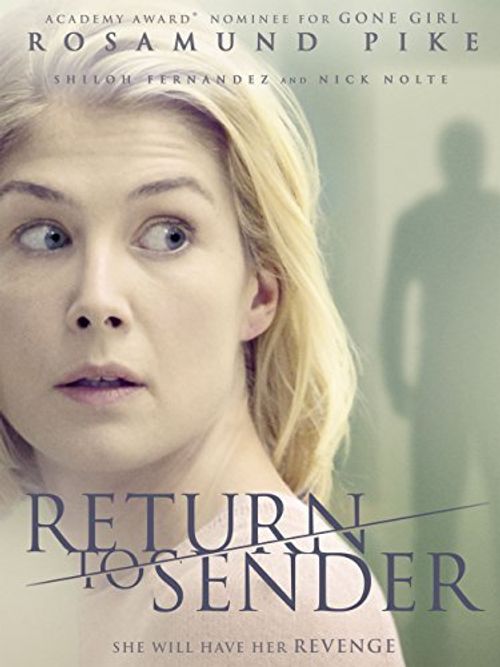 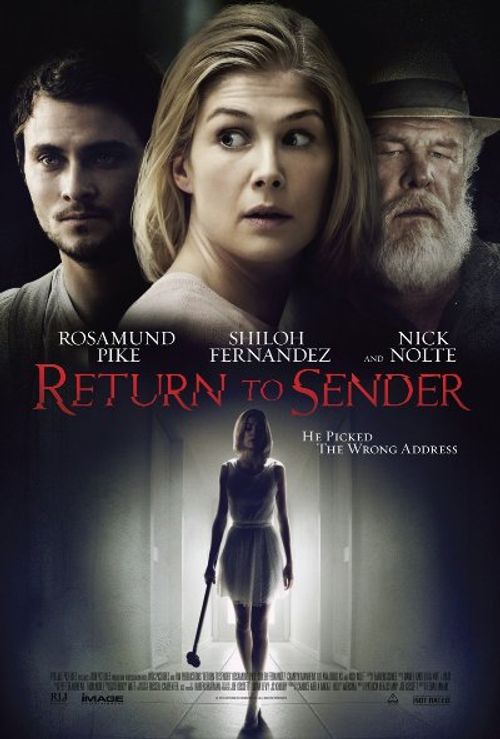 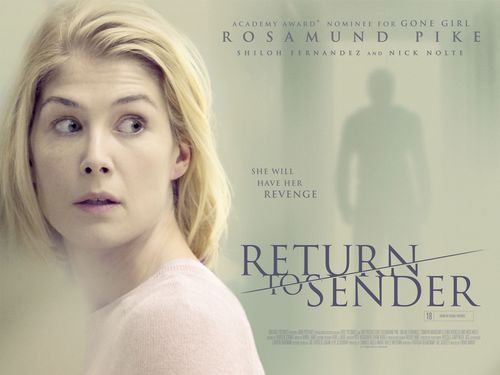