Karthikeyan (Arjun) is a photographer-cum-editor working in Indian Express. Chitra (Meena) is a bank employee. Both reside in Navi Mumbai. Karthik meets Chitra while opening a bank account. While returning home, Karthik again meets her in a train. He offers his seat but Chitra does not want to accept it. During a train strike he invites her to travel in an auto to reduce expenses, but she declines. When Chitra hesitated to travel in the same train with Karthik, he became angry and explained that he talked to her because both are from same area and he says he will never talk to her anymore. After some days Chitra volunteerily talks to him. Karthik, in return, accompanies her to a police station to get back her snatched handbag. Karthik invites Chitra to his home to meet his parents.

Karthik's parents like Chitra and all become friends. Karthik's mother requests Chitra to tell Karthik to get married. When she conveys his parent's wish, Karthik explains about his wife (Jothika) who died in a train accident. Karthik learns that Chitra's husband Srikanth (Ramesh Aravind) who died in the same train accident. Chitra adopted a boy, Shiva, as per her husband's wish. Karthik's parents want them to get married.

Shiva moves close to Karthik and his family, while Chitra tries to prevent relations with Karthik. Karthik's father (Nagesh) understands Karthik's interest towards Chitra. He asks her to marry Karthik. She refuses and, once for all, avoids Karthik. Karthik understood her intention and stayed away from her. Chitra meanwhile gets confused regarding second marriage due to the trouble given by her neighbour's husband and Shiva's passion for Karthik. Chitra's neighbour once attempts to rape her; she manages to escape. Karthik who heard about it attacks the man for misbehaving and makes him vacate Mumbai.

Chitra decides to marry Karthik for herself and her son. She plans to meet him at the station to express her decision. While returning home she meets her mother-in-law (Lakshmi) who at one time opposed the marriage of her son Srikanth with her. Chitra's mother-in-law requests her to come and live with her as she is very alone after her husband's death. Chitra leaves with her mother-in-law. She has not dared to meet Karthik and she leaves without informing him. Karthik and his family are very much disappointed by this.

After some months Chitra panics on seeing a news about a bomb blast at Mumbai Indian Express and verifies Karthik's safety. Karthik leaves for Coonoor on an official assignment. There he meets Chitra with her mother-in-law. Chitra introduces him to her and tells about Karthik's wife's death in the same train accident where her husband died. On hearing this, Chitra's mother-in-law invites Karthik to have lunch with them the next day. This delights Shiva. Shiva eagerly waits for Karthik and leaves school well before but is stuck in traffic jam for a long time. Meanwhile Chitra explains about her decision to marry him and later changed it as her mother-in-law requested her to live with her. Karthik leaves without meeting Shiva to catch the train. This disappoints Shiva. When Chitra tried to console him, he blames her that she did not keep up the promise that he, Chitra, Karthik and his parents to live together. Chitra's mother-in-law hears this, understood the meaning of it and she realised the mistake she made. She catches Karthik at the station and requests him to marry Chitra. Karthik and Chitra leave for Mumbai and get married which delights Karthik's parents. 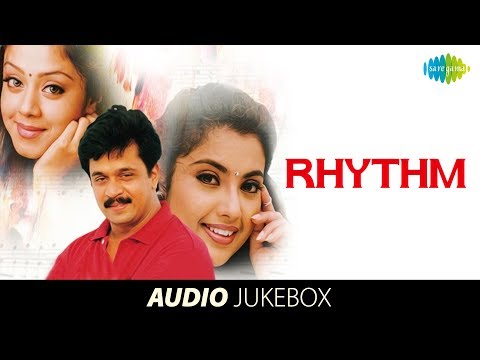 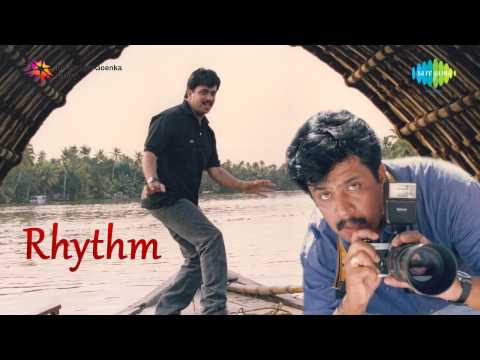 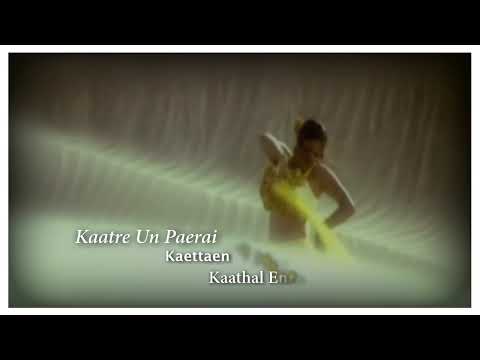 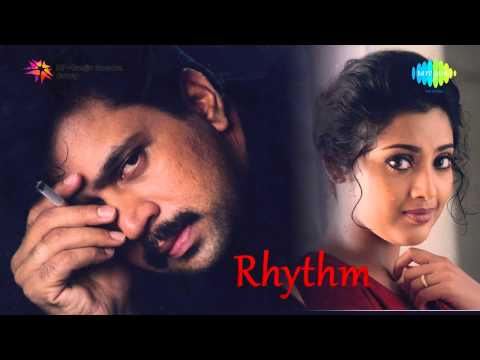 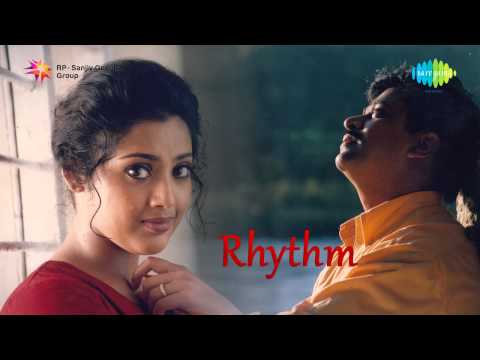 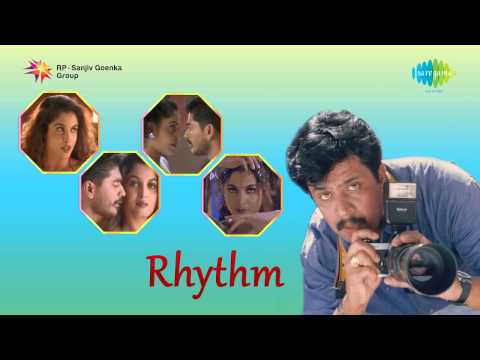